It seems for today’s kids, playing outside is no longer a preference. At least not compared to how it was for some of us ±40, that is. Since the rise of computers and gaming consoles, kids spend most of their play-time behind screens. Fortunately research has shown playing games can be a good thing, since it relieves stress, improves brain function, stimulates the mind, boosts creativity and also helps you improve your social skills. But it doesn’t always feel like old school board games can be replaced that easily. That’s why we’ve listed some of the most popular ones below. 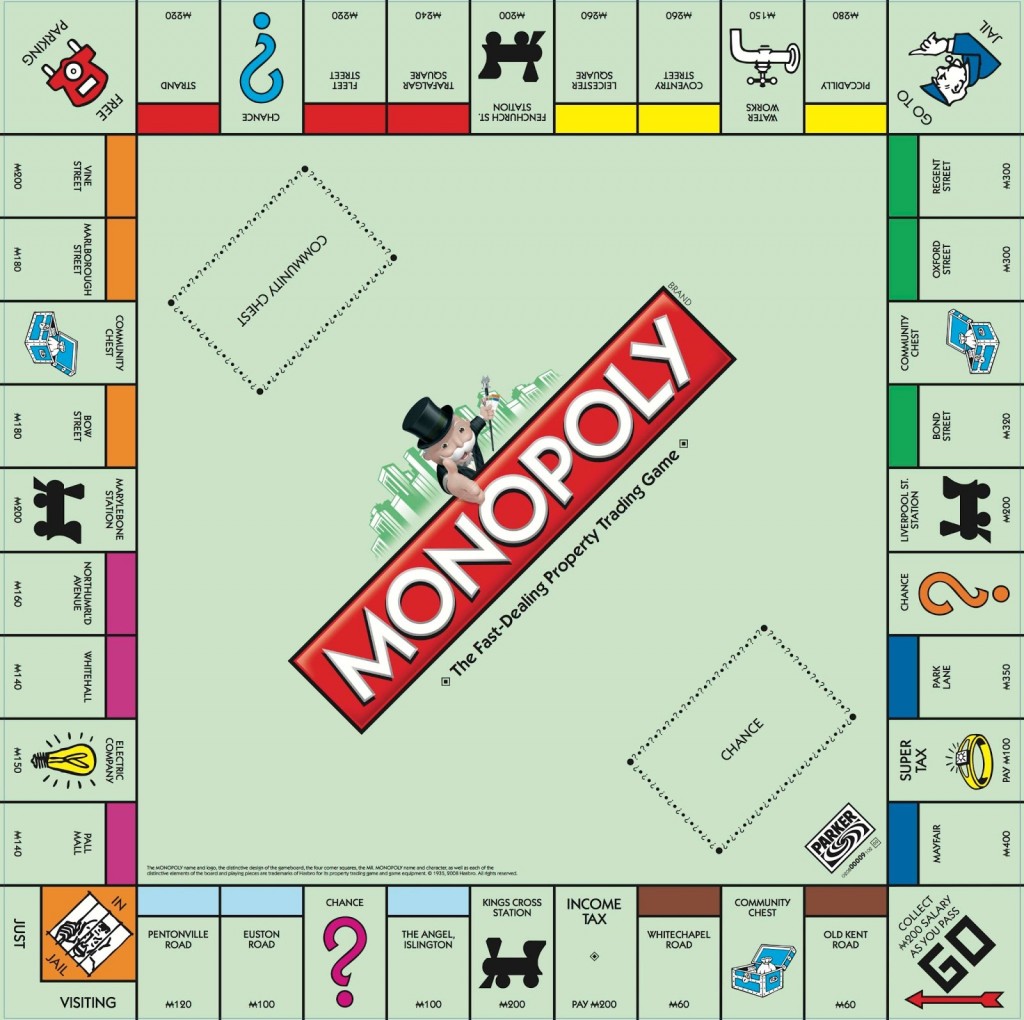 The most popular board game of all time has to be Monopoly. As fun as it can be playing this game all night with friends, it can be frustrating at times too. Especially when you’re on a losing streak, and with every throw of the dice you’re giving your hard earned money away. 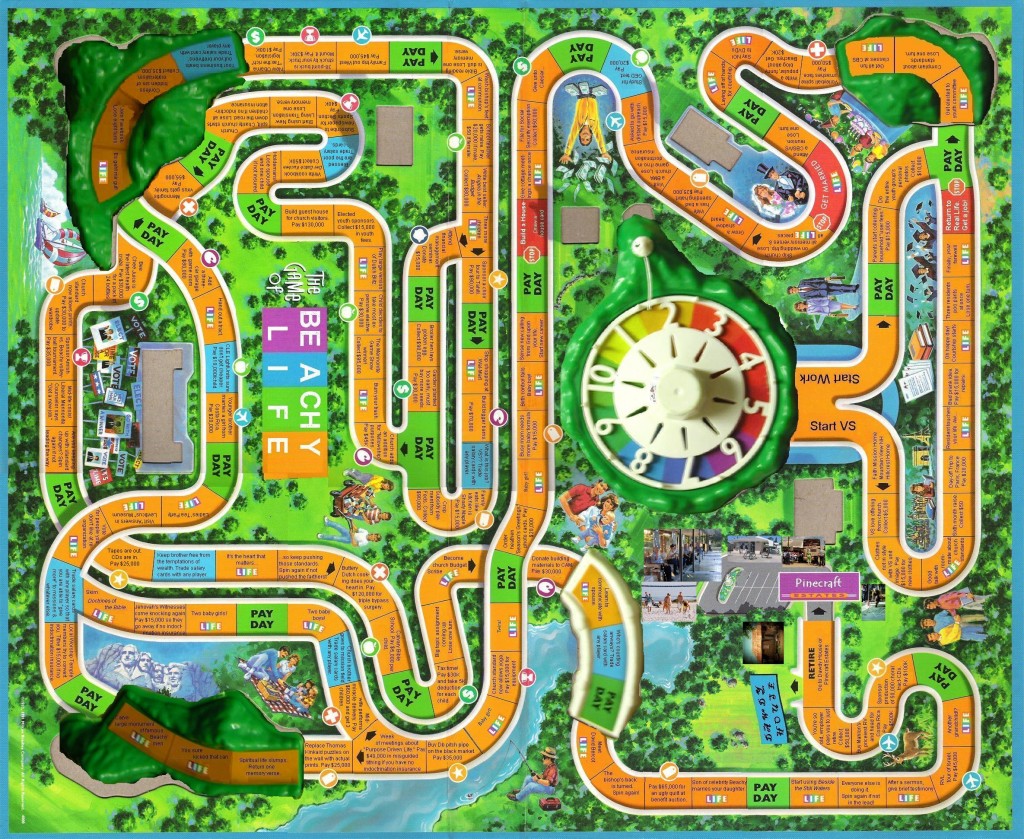 Experience all of life’s trials and tribulations all wrapped up in one simple board game named The Game of Life. From choosing your spouse to determining how many kids you’ll have. It’s just as simple as spinning the wheel and moving up in life. 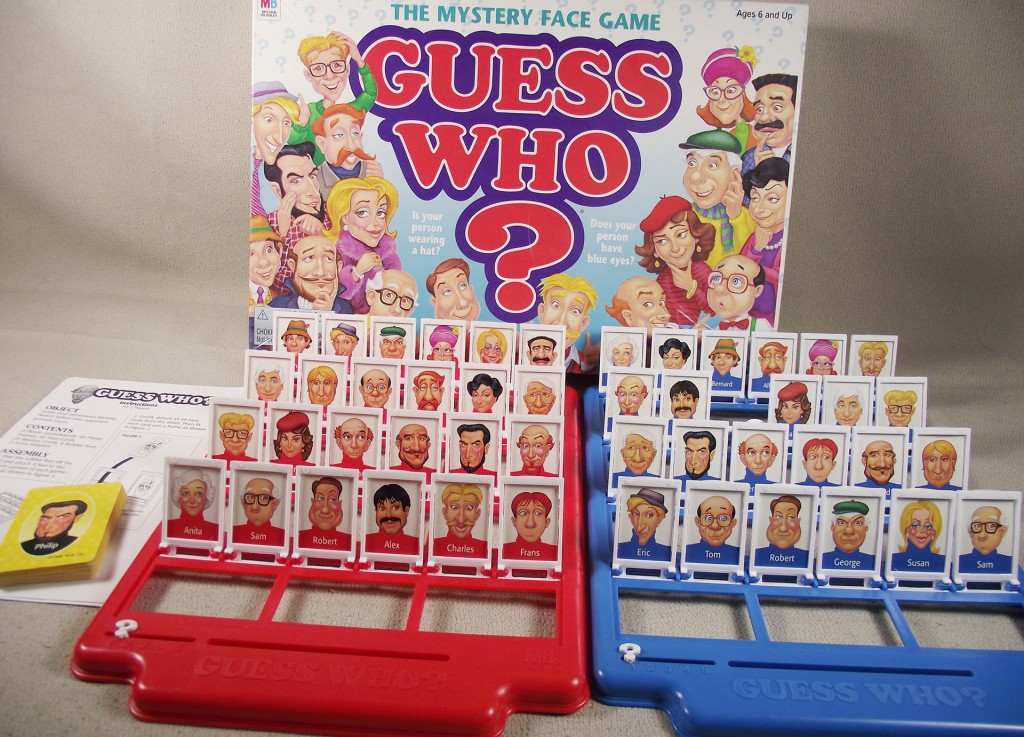 Play head to head to quickly deduce who your opponent selected by asking well-crafted ‘yes’ or ‘no’ questions about the appearance of the various people in the game. For the more advanced player there’s some pretty neat strategies out there ;-) 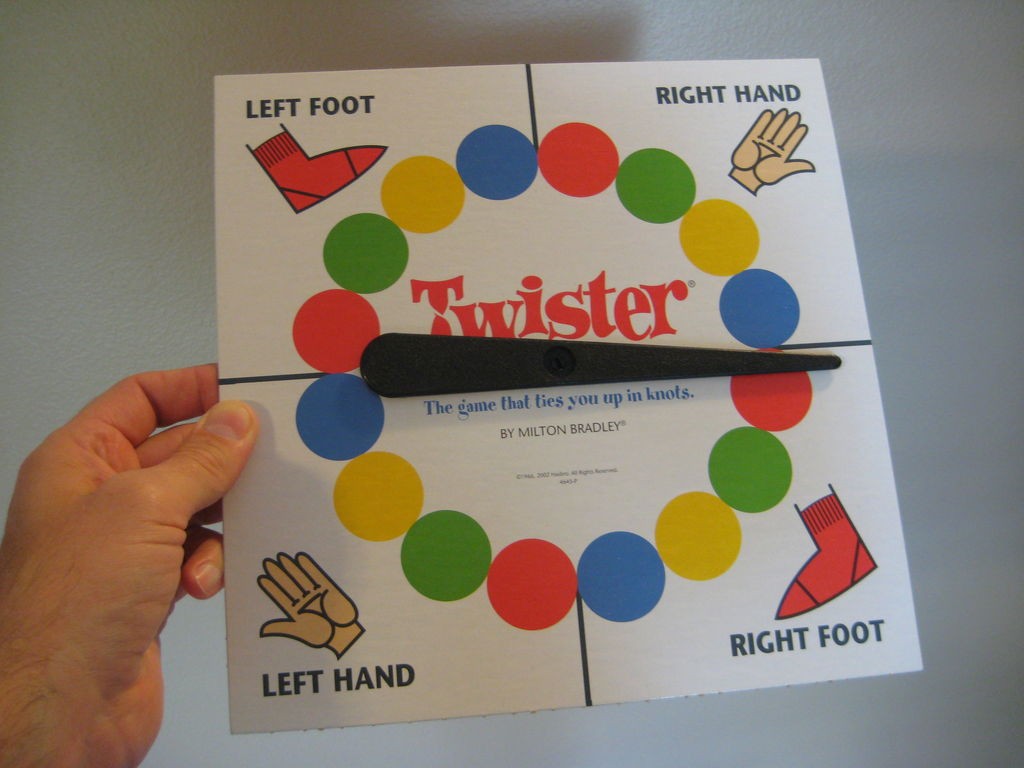 Perhaps the most familiar one to people of all ages is Twister. It’s all about agility when moving your body across the board and hoping you’ll be able to get the right body part on the right color. As some of you might have noticed, getting older seems to have its drawbacks. Especially when competing against your children or even grandchildren.

The best strategy board game has to be Clue. By strategically moving around the board you’re trying to find out who committed a murder, with what weapon and determine where it happened. There’s no room for slacking, or else you’ll soon notice you’re falling behind. 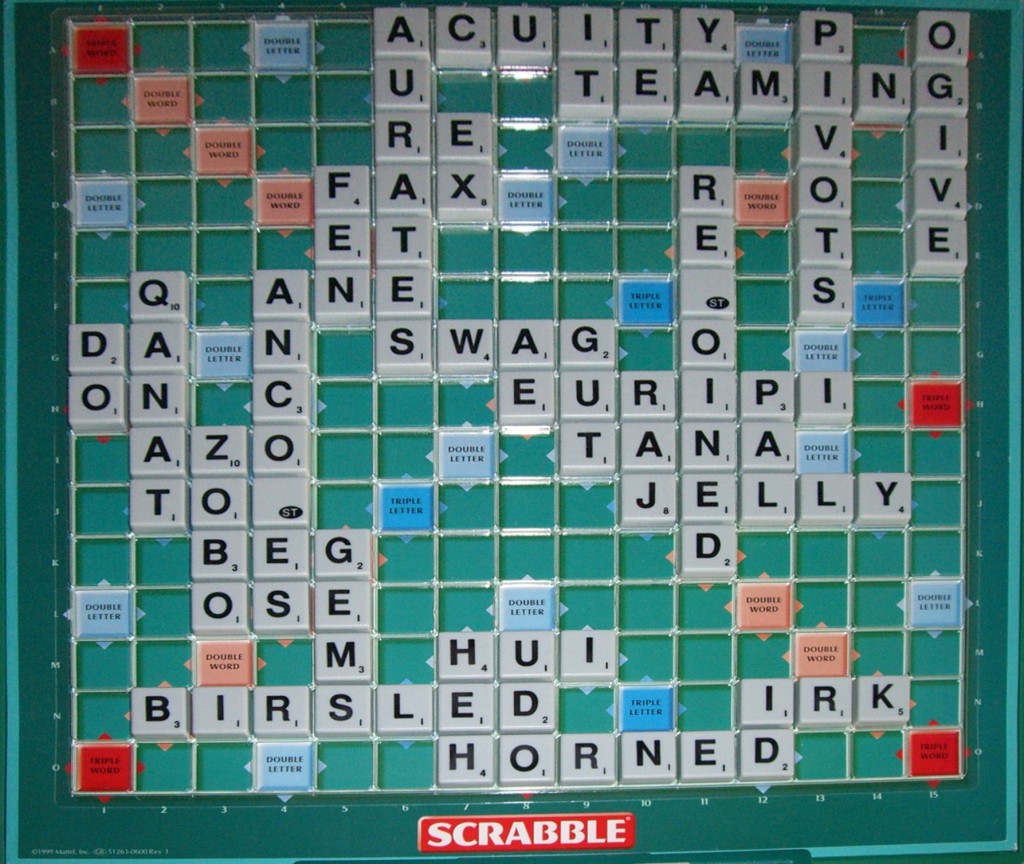 If you’re into words, you’re into Scrabble. This game is all about earning the most points by laying out the best possible word combinations. Be aware, some people tend to make up stuff as they go along. So be prepared and bring your dictionary.