What would games be without athletic women engaged in gunfire with extra-terrestrial monsters, without dreamy damsels in distress longing for your brave effort, without courageous heroines chasing after revolutionary ideals? That’s right, they wouldn’t be as fun! Female game characters bring a lot of intriguing angles (and curves) to our games. And to honor them, we made a modern day top 10 of the fiercest female game characters out there. 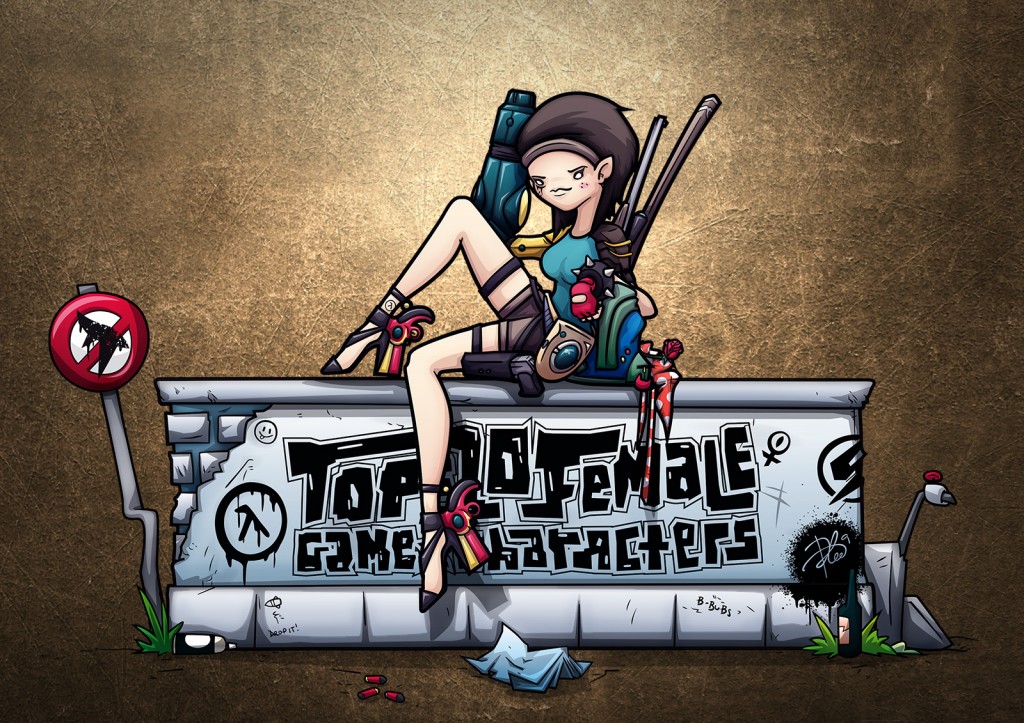 We asked game industry professionals, both men and women, for their favorite female game characters. It resulted in a top 10 of women that stand tall next to their masculine counterparts for whatever reasons. Influence, ethics, skill, intelligence… these 10 ladies have it all! 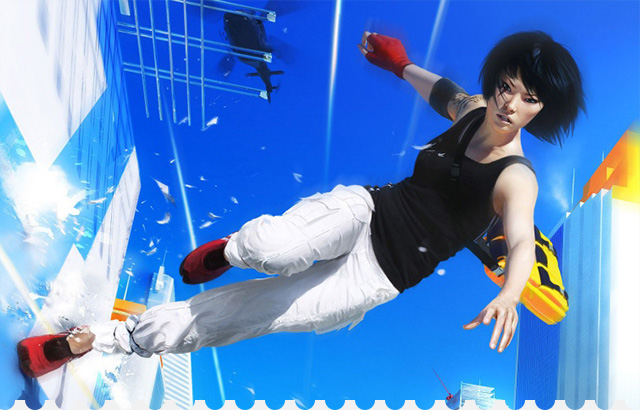 “Refreshing”, that’s the term we’d use for Faith Connors. She’s a lady of little words, but has an outspoken preference for action. She’s a free-running, rebellious heroine, who puts her life at risk to stick up for the victims of a malicious society. No need for a gun, Faith rules the rooftops with anything at hand. 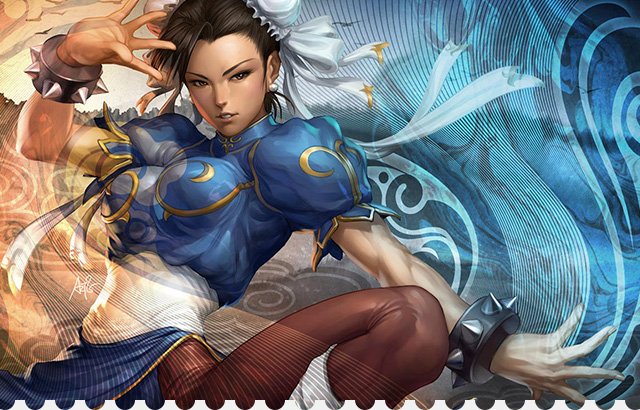 Chun-Li deserves to be on this list, if only for the fact that she was the first female game character in a fighting game. Iconic! Besides being an incredible fighter, this undercover officer has a mission; revenge on those responsible for her father’s death. 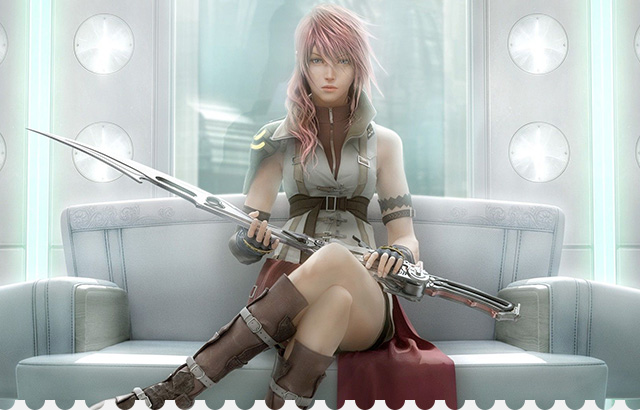 Being one of the most influential female game characters in the Final Fantasy series, and having the final installments depending on her persona are just some of the noteworthy arguments for her spot in this top 10. Lightning is what great looks and a strong personality add up to. Not only did she save her sister and guard a goddess, but she’s also destined to save humanity. What a woman!

“Starting off as a shy girl, Lightning quickly showed gamers how to be strong in a subtle way.”Ruud Oomens – Gameliner.nl 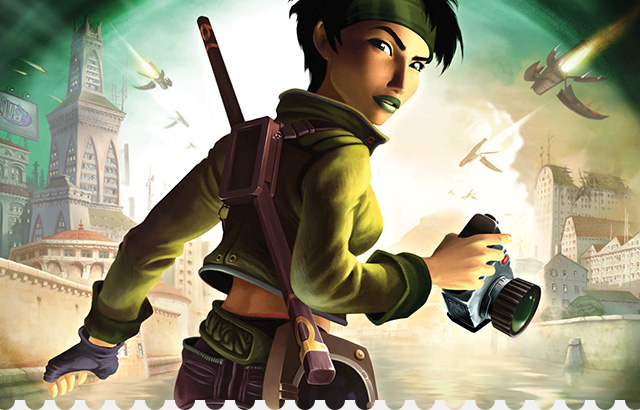 It’s not about physical power, nor about sex appeal. Our obsession with Jade is all about personality! She’s a compassionate journalist with a love for nature, who works at an orphanage. Being relatable, smart and inspiring makes her a modern version of both powerful and sexy!

“Jade stands for the good and seeks justice to protect the innocent. In doing this, she encounters a lot of obstacles. She can handle everything by herself which makes her both independent and witty.”Edwin van Iersel – Slashing Through 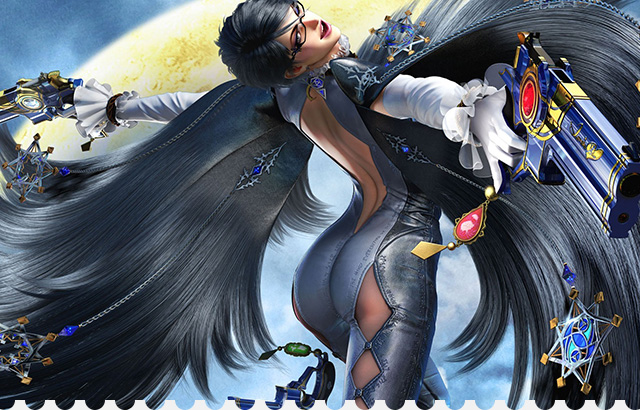 So yes, Bayonetta is a rather sexual being… Hold the commentary and let’s celebrate it! Sexuality is just another female character trait that deserves to be highlighted in a positive manner. And let’s not forget about Bayonetta’s other qualities. She’s a fierce and creative fighter (her hair is her signature weapon) and she holds herself incredibly well in her own bizarre game.

“Bayonetta takes the video game sexy woman stereotype from object to subject, and it’s tremendously empowering. The title character uses the mantle of her sexuality as a power source. Between Bayonetta and her equally fierce rival, Jeanne, it’s a women’s world – the boys just play in it. The Umbra Witches aren’t to be messed with. With this unique theme, the game itself is an artistic representation of the concept that female sexuality is its own kind of weapon.”Leigh Alexander – Game Journalist 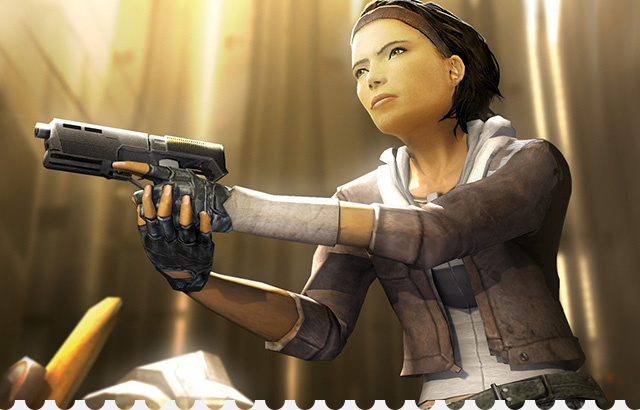 Forget about the stereotype of violent, overly sexualized characters! Alyx Vance could easily be your best friend. And seriously, you would want her to be. Sure she has to get tough at times, but somehow she remains incredibly humane as well. Because Alyx Vance is not in a leading role, position 5 is as high as she gets.

“Half-Life 2 gave us a strong and heroic person to relate to. Alyx gave a humane and very personal touch to the story in which the player was able to see her as a guide through the dark.”Edwin van Iersel – Slashing Through 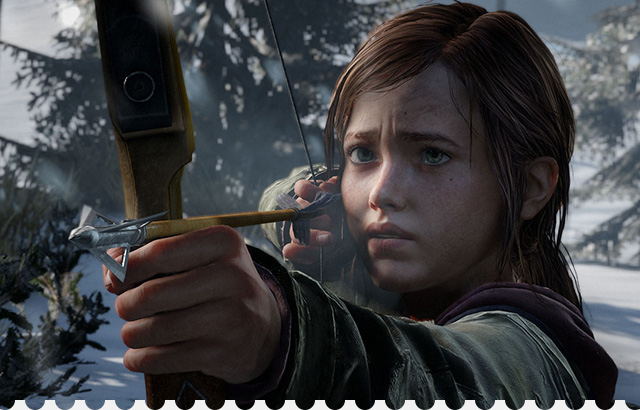 Ellie – The Last of Us

This little lady is still only a teenager, but she’s a real survivor. On the one hand she’s a fun kid, but on the other hand she steps up to the plate whenever needed. She’s not the main character, but due to her importance in the plot and the emotional depth she brings to the story, she should not be forgotten. 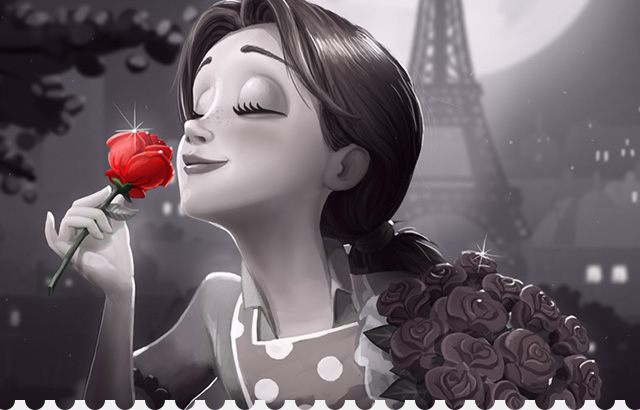 Here’s a different kind of character! This cute little lady from the casual game series probably isn’t good with a gun (as far as we know). However, she manages top restaurants, her ethics are impeccable and she already has 10 games revolving around her.

“Emily is probably not someone you’d expect on this list, but she definitely deserves to be in it! On one hand she puts others’ needs before her own, but on the other hand she’s very brave and knows what she wants. Emily is independent, clever, and an absolute role model!”Dirk van Spreuwel – Zylom 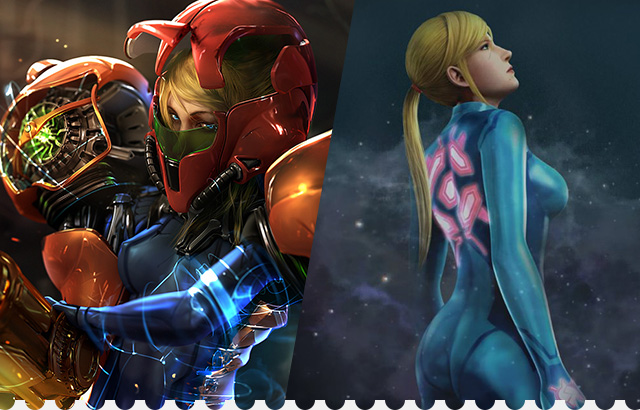 Yes, these power houses are one and the same! Though she evolved a lot over time, Samus Aran was (one of) the first female game character ever! Only after finishing the full game, did it turn out that one of the deadliest creatures in the Metroid galaxy was in fact a woman. And she’s still going strong today!

“Samus should definitely be on the list! The surprise caused by the fact that the leading protagonist turned out to be a female character at the end of the game cannot be understated!”Susan Schoonberg – GameHouse 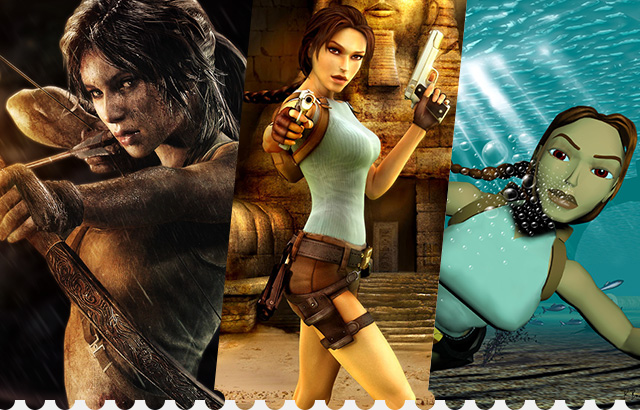 There’s no denying Lara Croft is one of the world’s most favorite game characters of all-time – period! Lara dealt with a lot of controversy, but remained popular nevertheless. Is it the looks, her incredible evolution, her movie appearance by the one and only Angelina Jolie, or would it be her dual wielding gun skills? We guess it’s all of these. Still, after almost 20 years, Lara Croft is still on top of her game and maybe more alive than ever.

While her pixelated curves were a nice extra in the early days, Miss Croft now shows both male and female gamers what a strong woman is all about.”Ruud Oomens – Gameliner.nl

And that was the list! These female game characters are at the top of their game and still kick-ass in the gaming world!

Do you agree with this top 10? Or do you think there is someone missing, and if so, who would you kick out?
Please share your opinion and reply on this blog or on Facebook or Google+!