Dive Into Dark Parables – The Little Mermaid and the Purple Tide

The best-selling hidden object adventure series Dark Parables continues this week with the release of Dark Parables – The Little Mermaid and the Purple Tide Platinum Edition. A mysterious purple tide has appeared, wreaking havoc wherever it spreads. But the enigmatic tide is the least of your concerns. A fearsome sea monster has surfaced, and with it, legends which remained buried at the bottom of the ocean… until now. 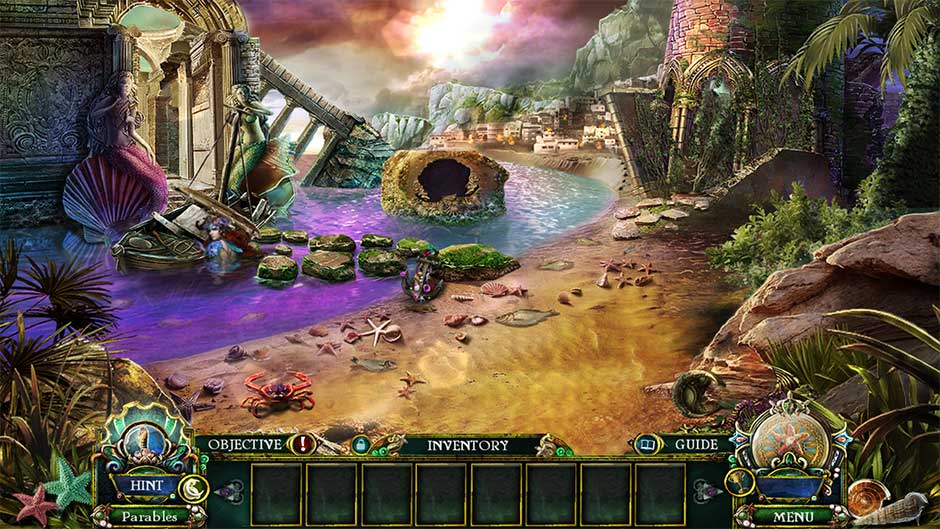 The Dark Parables legacy isn’t limited to The Little Mermaid and the Purple Tide. Choose from a wide variety of titles from the series, all available here at GameHouse.

The first installment in the series, Dark Parables – Curse of Briar Rose follows a modern-day mystery nestled in the rolling hills of Edinburgh, Scotland. You’re a detective, and it’s your job to discover the truth behind the legend of the true Sleeping Beauty. A malicious disembodied spirit lurks in the shadows… Can you separate fact from fiction? 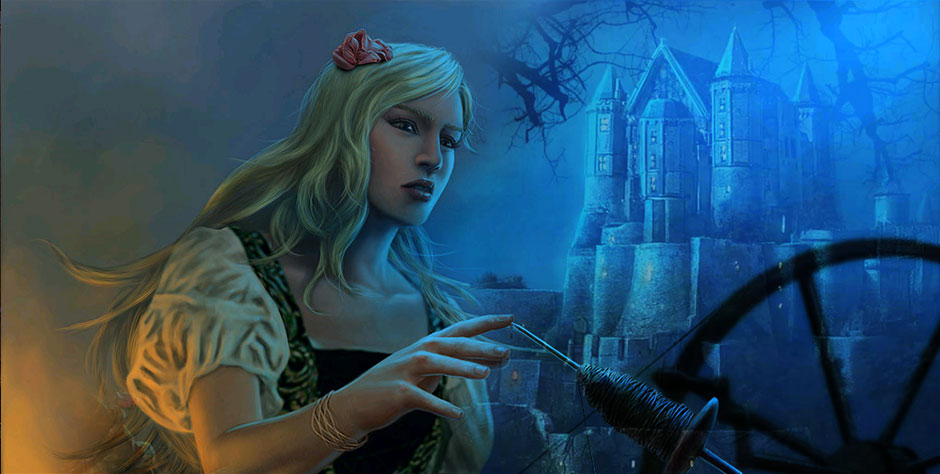 Set deep within the Black Forest of Germany, Dark Parables 2 – The Exiled Prince picks up where the previous game left off. The chancellor’s daughter has gone missing, and old legends start to come to light. Tales tell of the Frog Prince, cursed with immortality, roaming down the forest’s lonely paths in search of a cure. Visitors to the forest are known to be captured by the nomadic figure in hopes of the curse being lifted. Two lives hang in the balance. Do you have what it takes to make it out alive, or will you also fall victim to the curse? 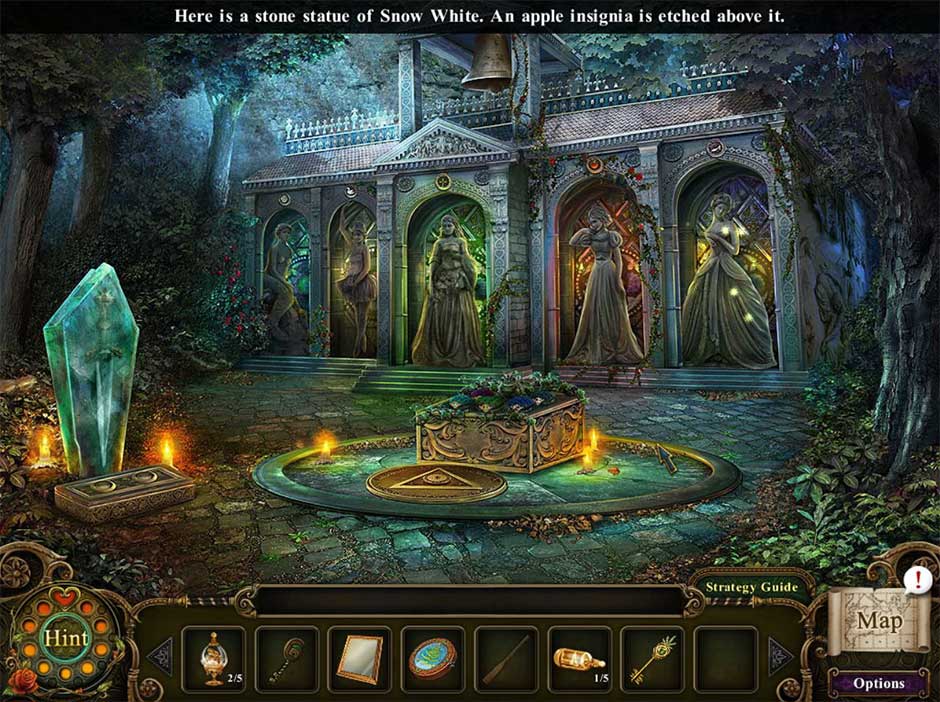 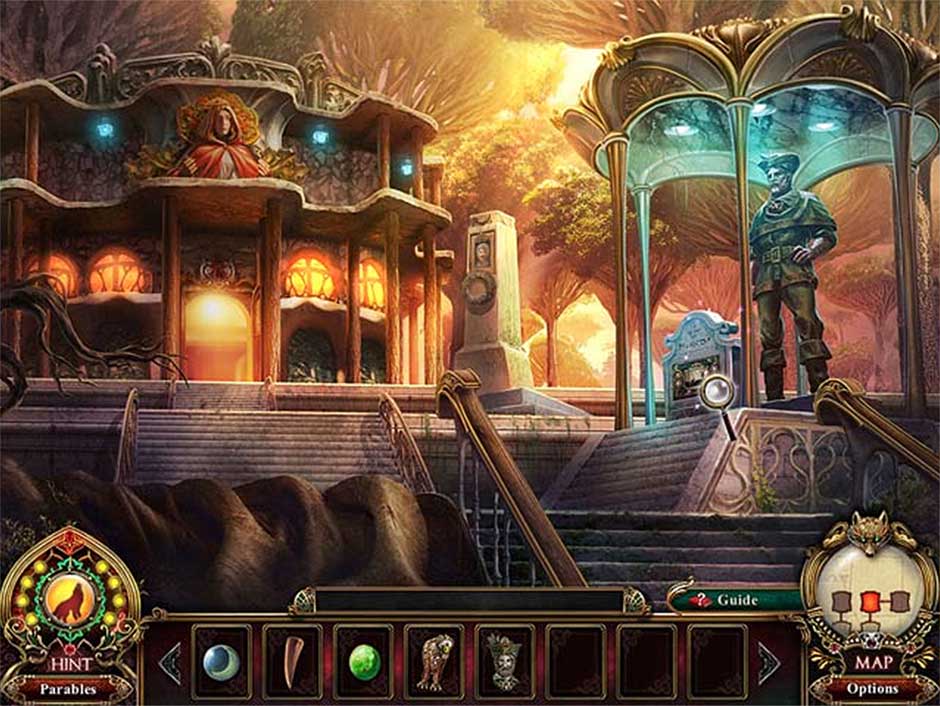 An ancient and enigmatic witch has been hunting maidens for decades. Dark Parables – The Final Cinderella Platinum Edition tells the tale of a maiden of pure heart, ensnared by the evil sorceress. Venture into the Mirror World as you attempt to find her. Rescue other fabled creatures who have fallen victim to the Godmother’s clutches, such as Pinocchio. Venture further into the legend with the bonus Platinum Edition adventure The Oriental Cinderella, which follows the tale of legendary Chinese princess Shan Mao as she attempts to evade the Spider Witch. If you feel caught in a web, try our Dark Parables – The Final Cinderella QuickStart Guide and learn the basic tips and tricks you’ll need to conquer both evil witches. 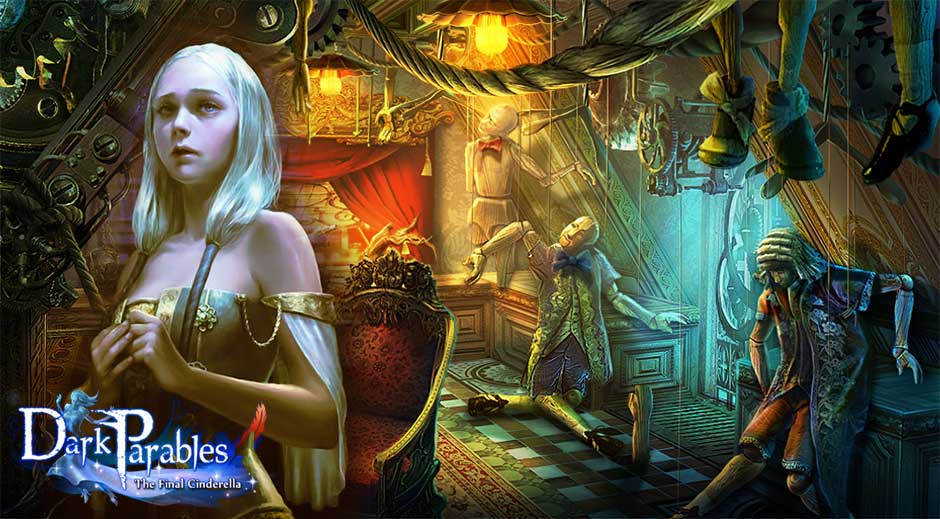 Close to home for GameHouse is Dark Parables – Jack and the Sky Kingdom Platinum Edition, which takes place in South Holland. Accompanied by the dashing and heroic Jack, venture up the mythical beanstalk and into the Sky Kingdom, where Princes rain down destruction from above. Included in the Platinum Edition title is the bonus adventure Rumpelstiltskin and the Queen, detailing the story of how the Queen of the Sky Kingdom outwitted the conniving trickster and rescued her infant daughter.

Take on the title of detective and write your own Dark Parable.