In Viking Sisters, it's the men who need to be saved! Join Helga and Brunhilda on a quest to defeat the Sorceress and save the men of their village from her wrath!

This time it's the men that need saving! Show evildoers what fearless girl power can do.

Viking Sisters follows Helga and Brunhilda as they embark on a quest to save the men of their village from a wicked Sorceress! Guide Helga and Brunhilda through forests, mountains, and dwarven kingdoms on their journey. Take up arms and battle fearsome giants, scorpions, and other minions of the powerful Sorceress! Show evildoers what fearless girl power can do in Viking Sisters!

Like to play another game from the Viking Brothers series? 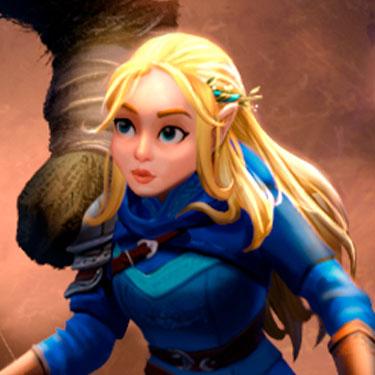 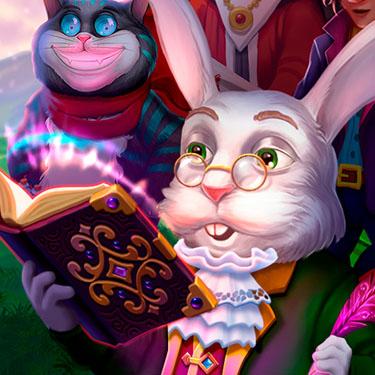 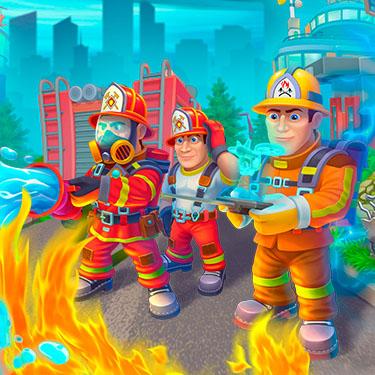 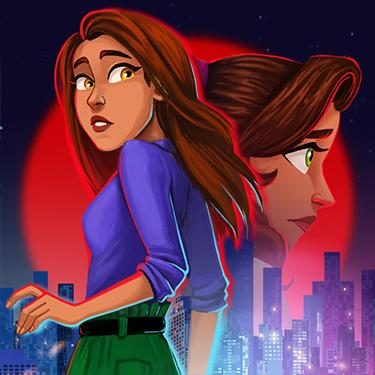