Home is where the heart is. And while we continue to #PlayApartTogether, we’ve also found new ways to have fun – including rekindling our love of old classics! The release of Heart’s Medicine Remastered Edition brought new life to a beloved classic, while new stories and legacies like Alexis Almighty made their worldwide debut at GameHouse this past month. Join us as we review the top games of April – Click Play below to watch our recap video!

Heart’s Medicine – Season One Remastered invites you to relive the beginning of the beloved Heart’s Medicine series. Allison Heart is a medical student with dreams of becoming a doctor. But can she handle the stress? Diagnose, treat, operate, and cure patients as you race against the clock in the official remaster of this GameHouse Original Stories classic. 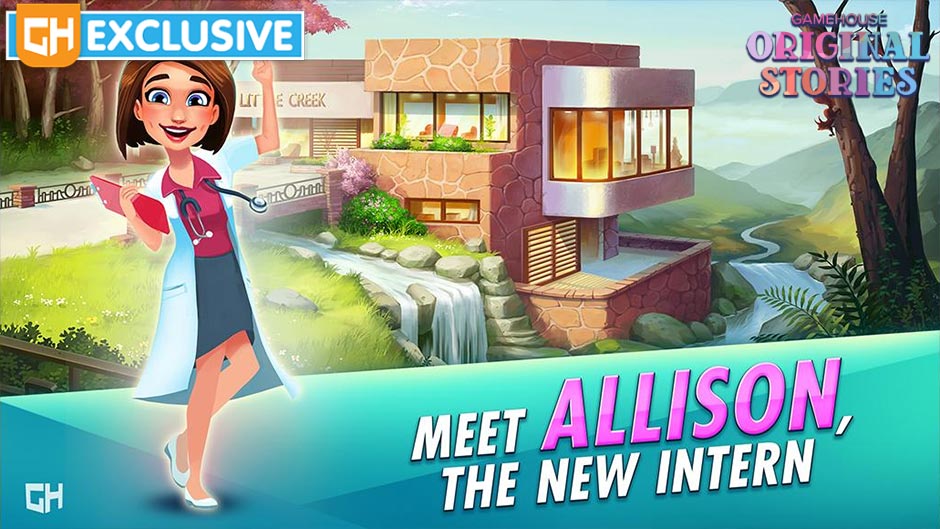 Alexis Almighty – Daughter of Hercules passes the torch to a new hero! Alexis, daughter of the legendary Hercules, rises up for her first heroic journey. Wield the hammer of the gods and challenge the evil god of time, Chronos! Can you save the most legendary hero of them all? Don your armor and take on time itself to become a mighty warrior in this new GameHouse Premiere exclusive! 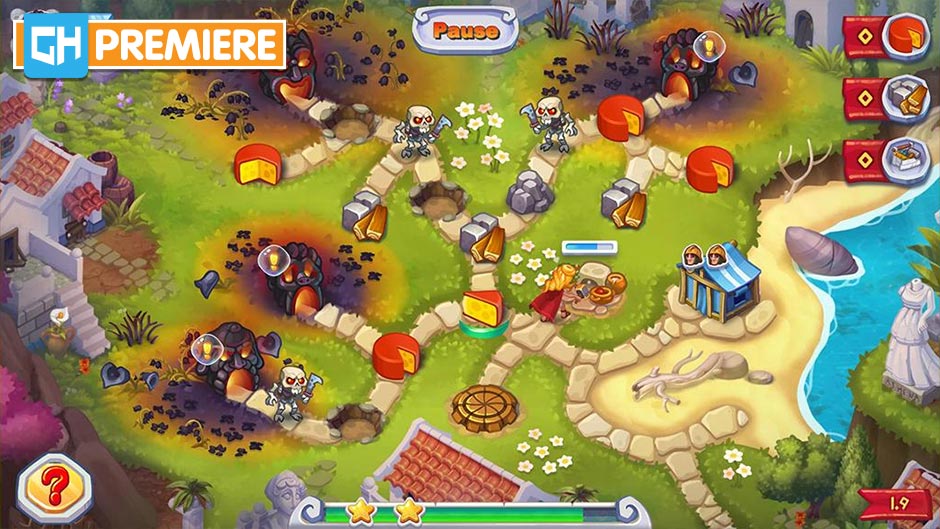 Alice’s Wonderland – Cast in Shadow ventures down the rabbit hole into a darker Wonderland. Here, the fun and games are being spoiled by the nefarious Master of Chains. Don’t let him take control of Wonderland! Join forces with Mr. Caterpillar, the March Hare, and other friends to put a stop to his wicked plans. 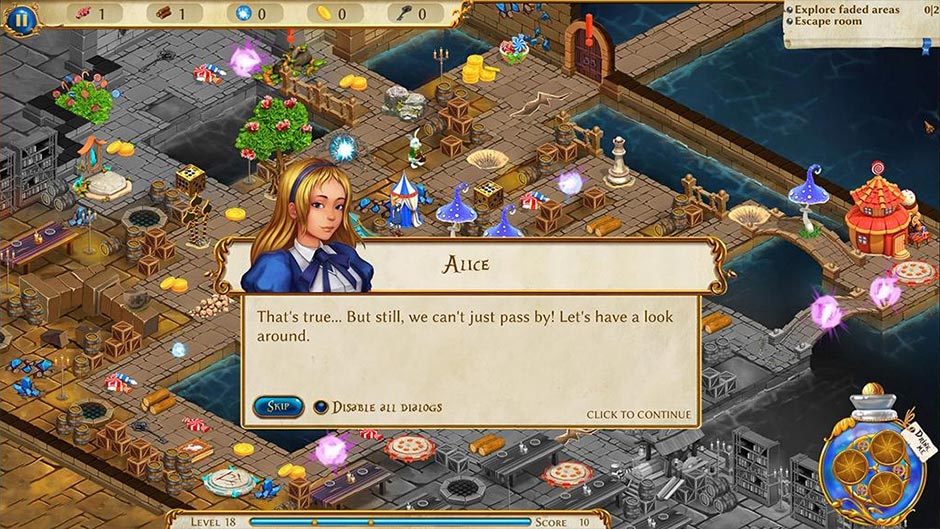 Travel Mosaics 12 – Majestic London invites you on a whirlwind holiday to the capital of England. Tour London with the Walker family and discover its illustrious history! Over 150 new mosaic puzzles are waiting to be discovered. Featuring 3 difficulty modes for players of all skill levels, Travel Mosaics 12 is the perfect addition to any family’s puzzle collection. 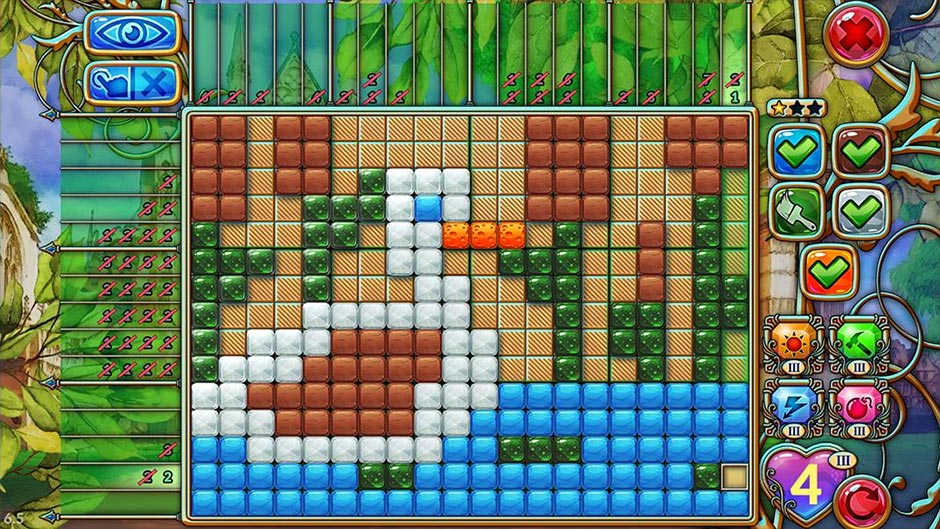 Uncharted Tides – Port Royal offers an escape from reality. Chart your own course and climb aboard for a swashbuckling pirate adventure! A magical ship known as The Cursed Rose is the coveted prize of every pirate of the Caribbean. Play as two different characters and experience the story from multiple perspectives in this innovative Hidden Object adventure. 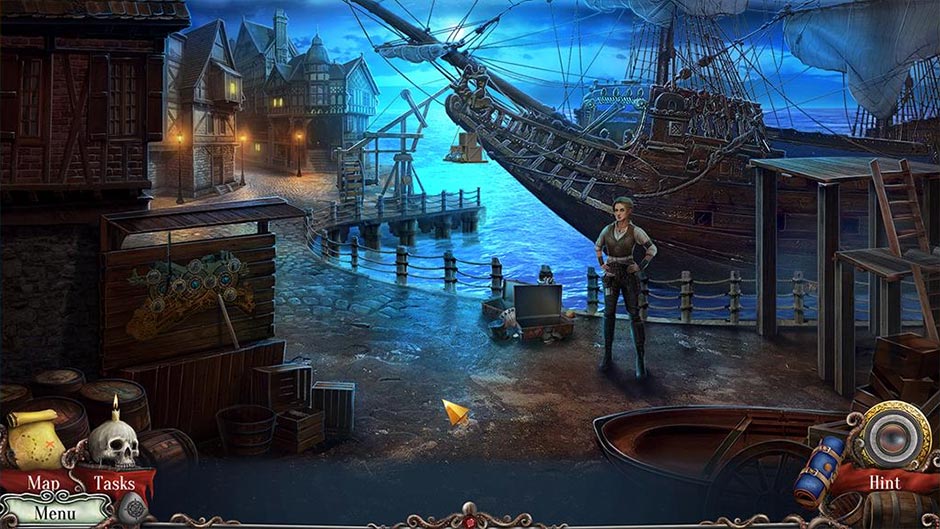 Hermes – War of the Gods enlists your help! Answer the call of the gods and aid the world’s inhabitants as they face a terrible war. Explore dozens of Time Management levels as you rebuild villages, stock up resources, and save the victims of disaster. Ally with powerful gods and conquer the abyss! 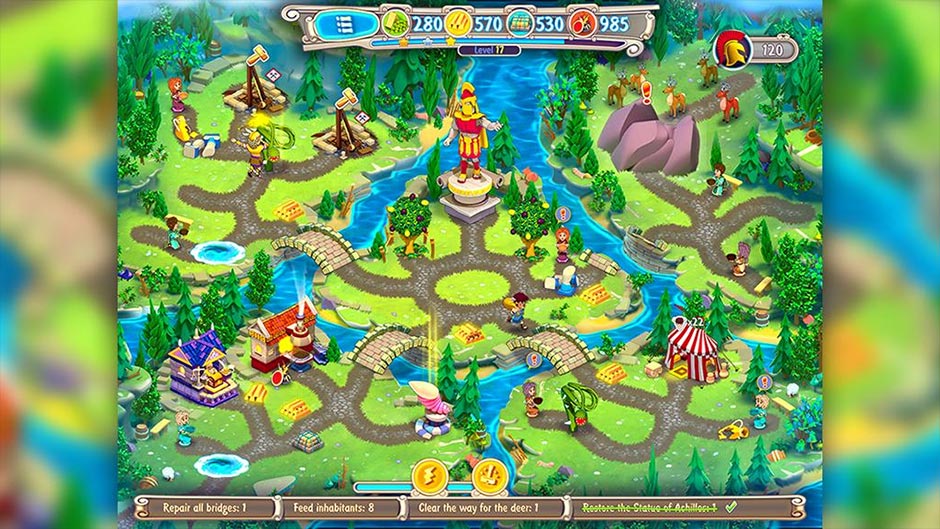 Hidden Expedition – Neptune’s Gift is a tale of secrets and ancient treasures. An exciting expedition quickly goes south when the past comes back to haunt the present. Dive deep into the history of Pompeii and prevent the destruction of the world! Can you put a stop to a madman on his quest for absolute power? 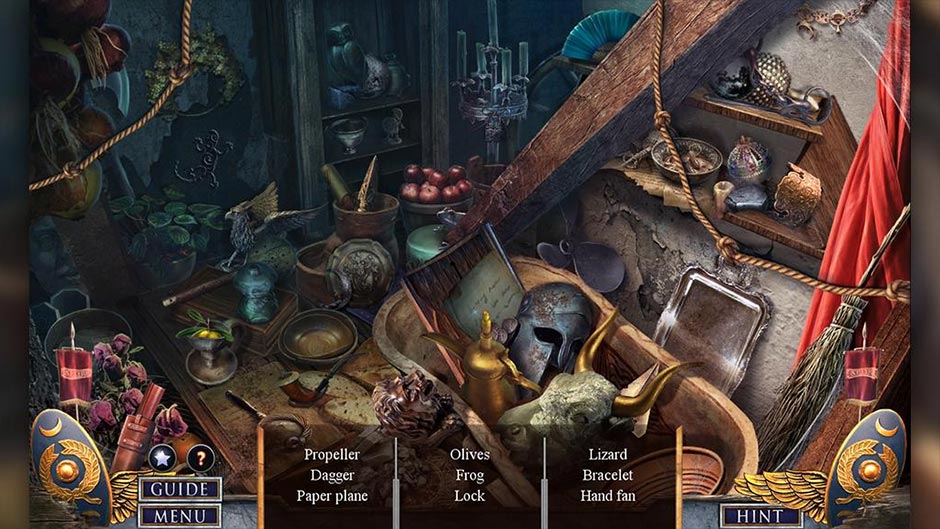 Faerie Solitaire Remastered opens the gates to a magical world. Raise your very own Faerie pet and recreate the ethereal land of Avalon using the resources found by clearing each level. Chain together combos to fill up your energy meter and use your skills to save the Faeries! Discover 8 mystical worlds in an exciting adventure spanning 40 levels. 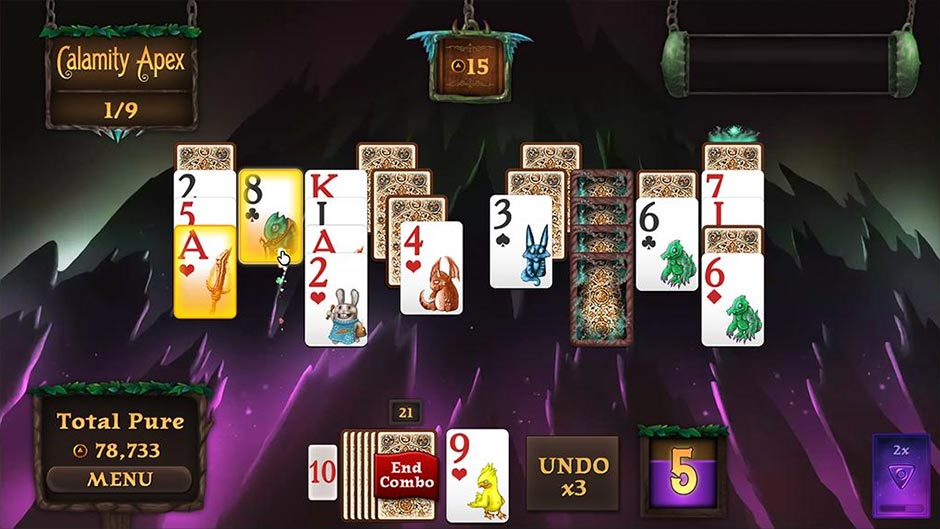 The Myth Seekers 2 – The Sunken City explores the depths of a mythical sunken city. A mysterious artifact is influencing the Myth Seekers. Search the alleys of Paris for echoes of a legendary cataclysm responsible for wiping out an ancient civilization! A shadow hangs over the city; ensure evil remains locked away for good! 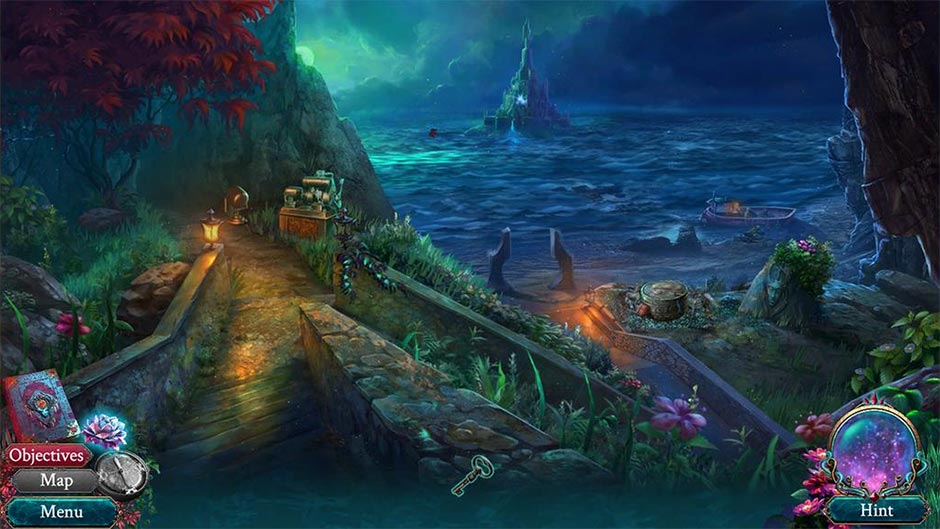 Add Fun to Each Day with Unlimited Play!

With new games releasing every week, GameHouse is the perfect place to pass the time. Become a GameHouse Member and play our entire library of thousands of games with no ads or time limits. Members play new GameHouse Premiere exclusives first, so sign up today and experience the joy and relaxation of unlimited fun from the comfort of home.