Welcome to the GameHouse Monthly Recap for May! A Delicious new GameHouse exclusive released during May, along with several other tasty Time Management games. Hungry Hidden Object fans also got a place at the table with all-new Hidden Object game releases. Join us as we whet our appetites with a look back at May’s most delicious new game releases. Learn more about the games featured in our monthly recap below (listed in order of appearance). Click Play to watch the video.

Hermes – Rescue Mission unleashes the power of the gods. Over time, mankind’s faith in the Greek gods faded, allowing Hades to escape the underworld and wreak havoc. As the demigod Hermes, you must roam across a decimated land in pursuit of your enemy. Restore the altars of the gods to win their favor! 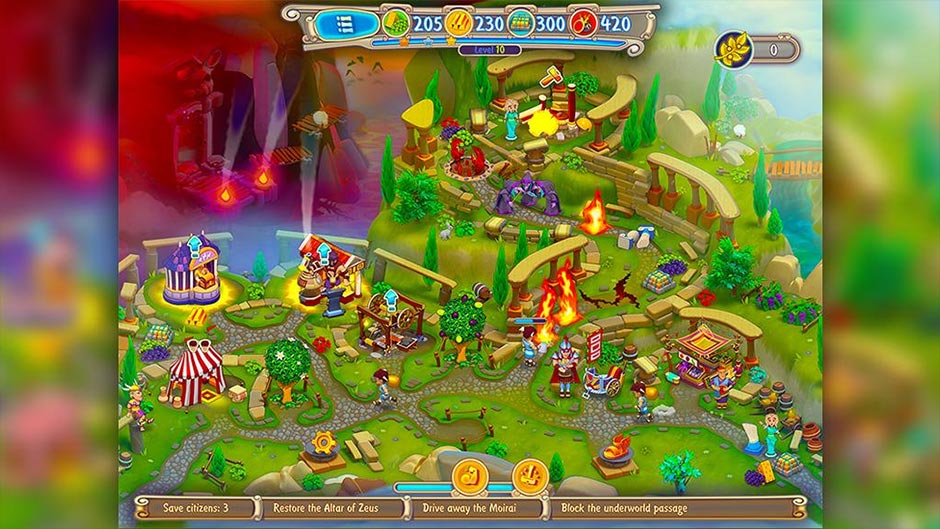 A girl’s body is found inside an abandoned prison in Macabre Ring – Amalia’s Story. Her name was Amalia, and beside her is a note naming two police agents as her killers. But the suspects are innocent! Not all is as it seems in this haunting hybrid Hidden Object/Match 3 game. Help clear the cops’ names and find the real murderer responsible for her death. 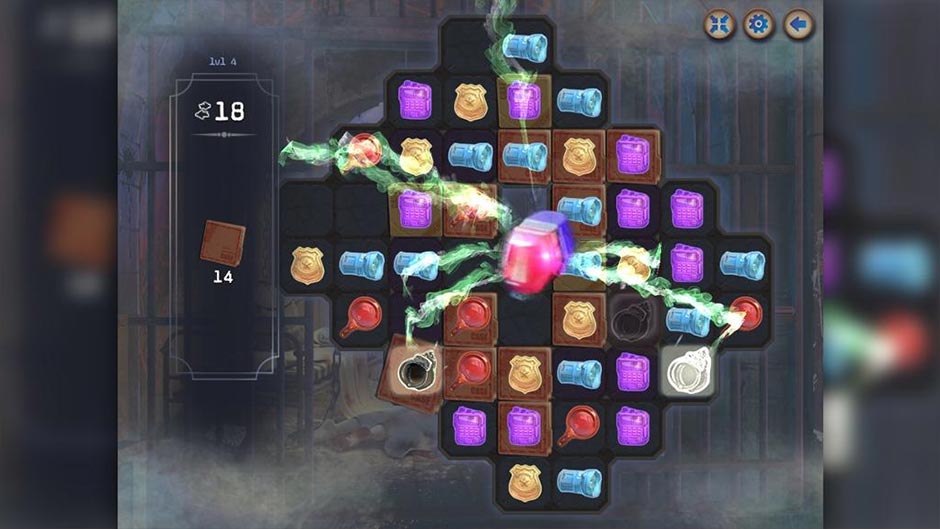 Viking Sisters follows Helga and Brunhilda as they embark on a quest to save the men of their village from a wicked Sorceress! Guide the Viking sisters through forests, mountains, and dwarven kingdoms on their righteous journey. Take up arms and battle fearsome giants, scorpions, and other minions of the powerful Sorceress in this exciting strategic Time Management game! 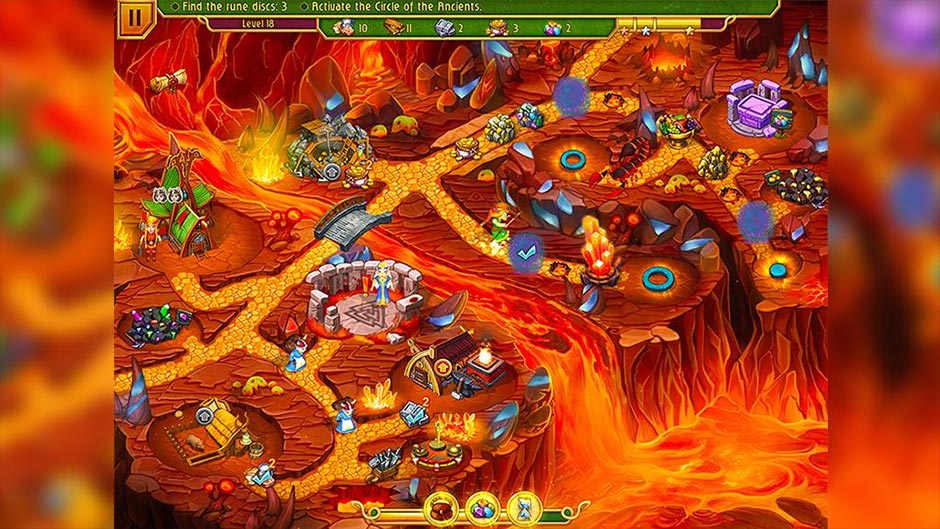 Dark Dimensions – Vengeful Beauty Collector’s Edition requires your keen eye! A colleague has gone missing in Oldforester National Park. Could there be something sinister at play? Follow the trail into the park and avoid the traps that await. Will you escape the National Park alive, or will it become your final resting place? 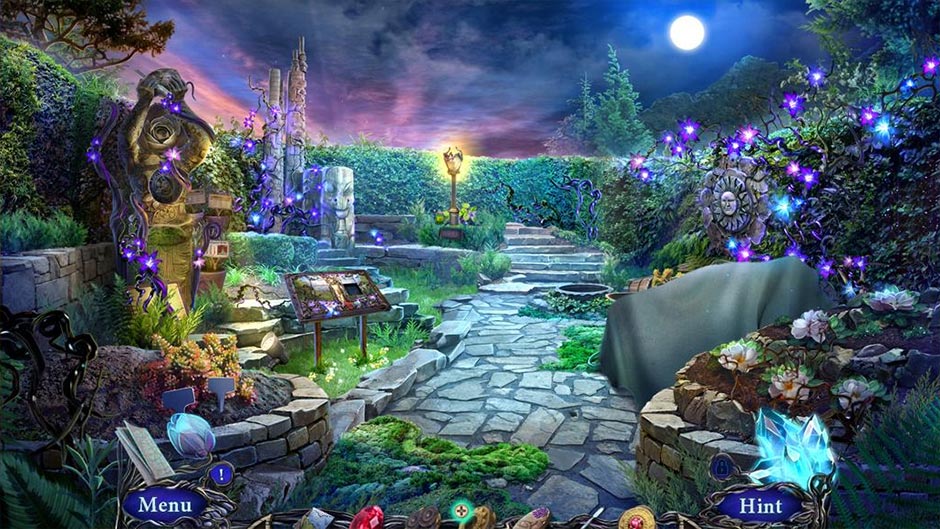 Farm Tribe – Dragon Island will carry you away to a mysterious island. Here, the locals are terrorized by a growing evil. Become a Keeper and defend the local tribe from growing hazards. Harness magical power, use it to grow crops and raise animals, and contact other worlds for help! 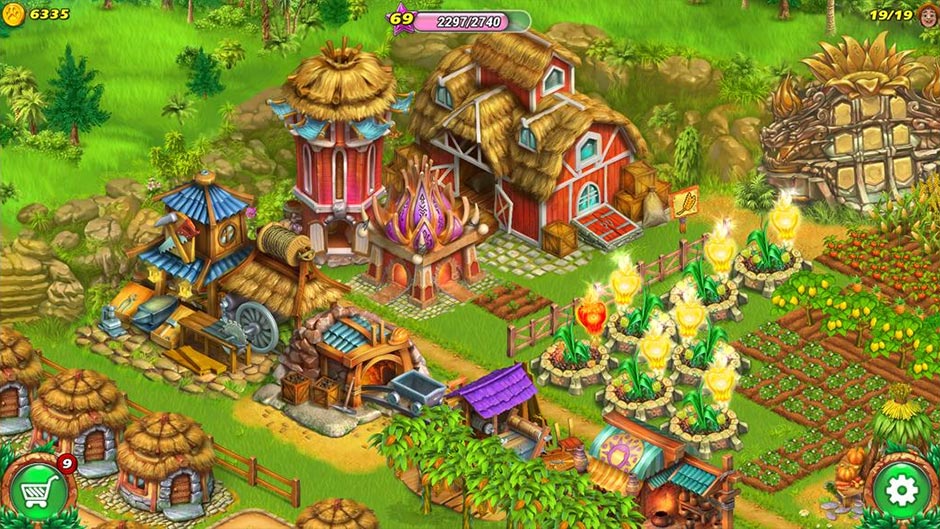 Laruaville 8 challenges you to master the ancient art of alchemy. Use your knowledge to turn huge piles of rocks into mountains of gold! Mastering the elements can be trickier than it looks. Overcome challenges and build giant structures to aid you in your task. 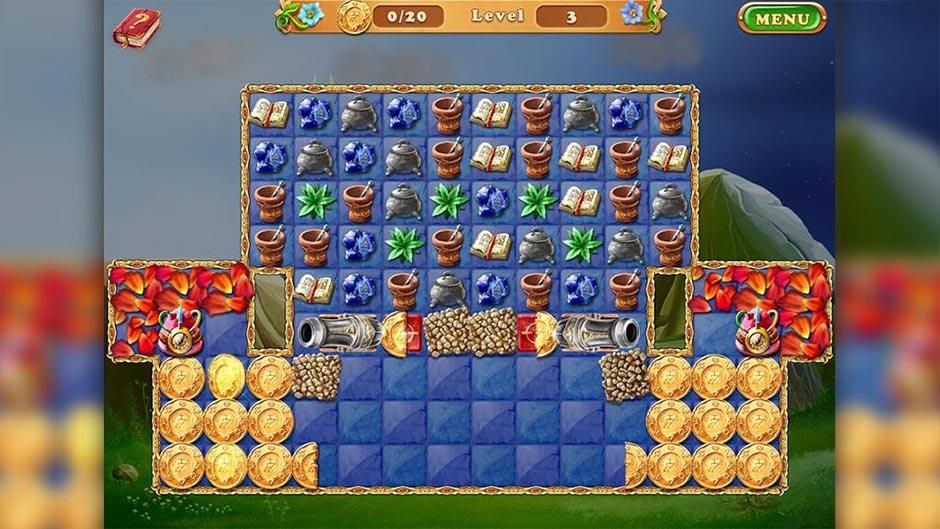 Delicious – Emily’s Road Trip Collector’s Edition invites you on a nostalgic road trip along Route 66. Join Emily and the O’Malley family in a brand new GameHouse Original Stories game as they discover what’s truly important in life. Can you master the challenges associated with being a chef, a wife, a mother, and a celebrity? Use your time management skills to showcase your passion in the exciting continuation of the heartfelt Delicious series. 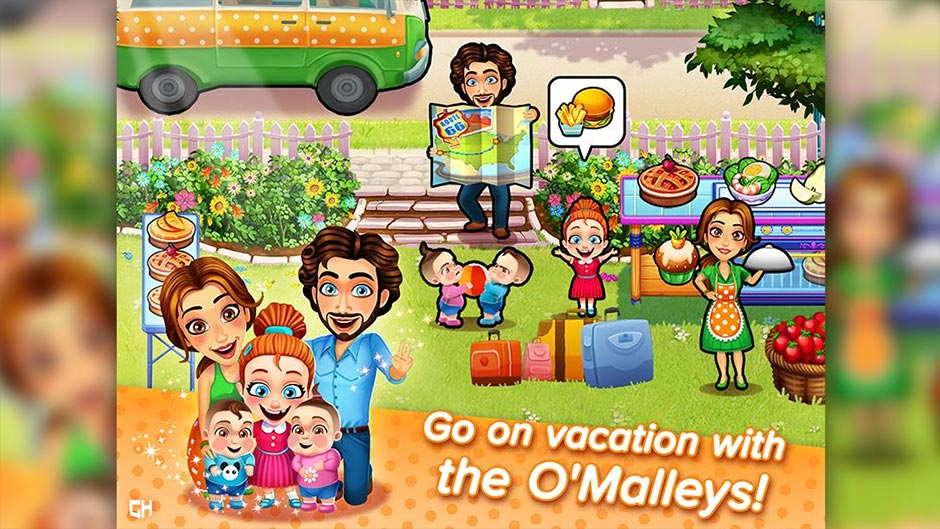 Queen’s Quest 5 – Symphony of Death Collector’s Edition takes place in the fairytale world of Netherfall. King Robert needs your help and has summoned you investigate a series of kidnappings. These aren’t just any kidnappings – all the victims are children! Use your best detective and potion-making skills to solve the mystery. 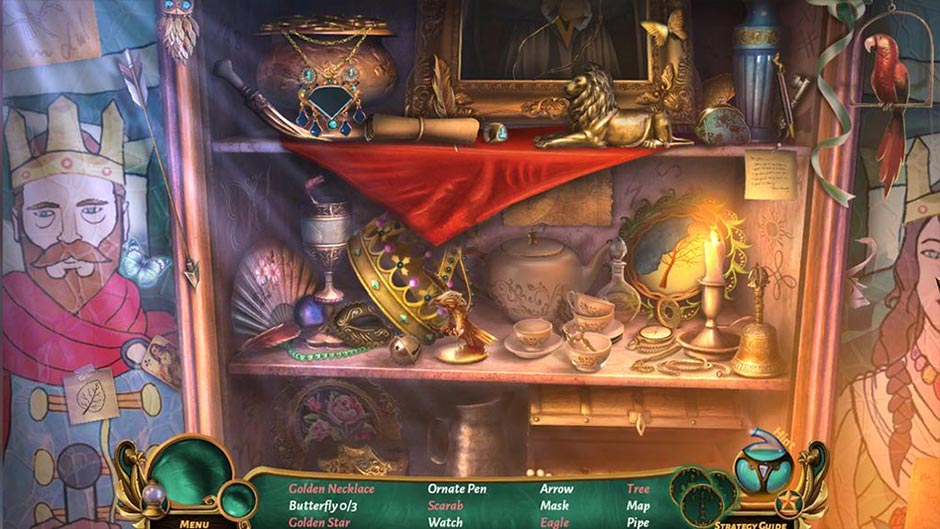 8. Bridge to Another World – Escape from Oz Collector’s Edition

Bridge to Another World – Escape from Oz Collector’s Edition marks the beginning of a mystifying experience. One moment, you’re dropping your son off at school, when suddenly you’re whisked away to a wondrous land of mystery and magic! A scheming ”Great Wizard” pulls the strings here. Escape his snare and reunite with your family!

Play Bridge to Another World – Escape from Oz Collector’s Edition 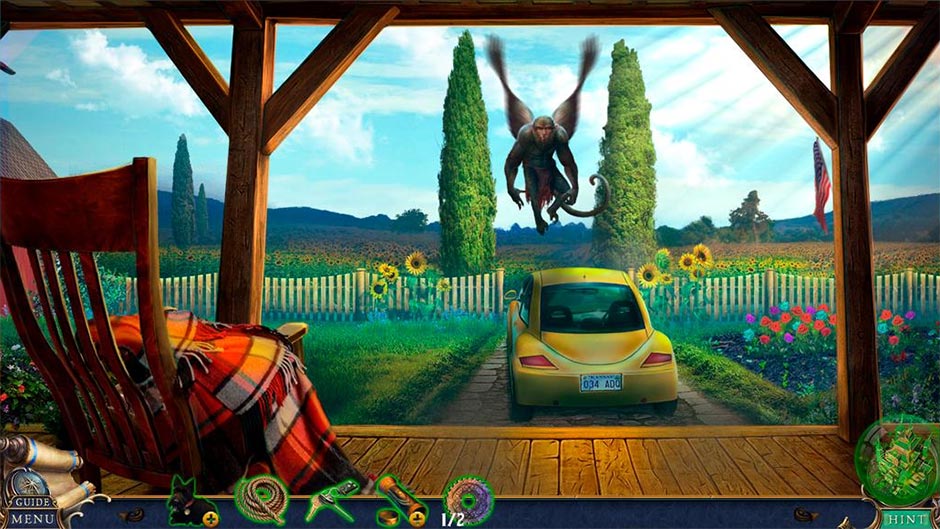 Bridge to Another World – Escape from Oz Collector’s Edition

With a GameHouse Subscription, you can play all these games and more for only $10.99 USD per month. Choose from a library of thousands of games, including GameHouse Exclusives – such as GameHouse Original Stories Time Management games and GameHouse Premiere games. Members get to play these exclusive games first, so sign up today and be among the first to play!