It’s the start of a new month, marking the appearance of a new GameHouse Monthly Recap. February saw multiple romantic releases, from love-filled cruises and stories to longing gazes toward nostalgic times. Join us as we review the most popular games this month in our GameHouse Recap: February edition!

Learn more about the games featured in our February Monthly Recap. Listed in order of appearance:

Jewel Match Solitaire Winterscapes brings the magic of the winter wonderland to life. Travel across the icy tundra and rebuild 5 frosty locations spread across 200 wintry levels. Unlock 12 bonus game variants, including Yukon and Emperor. Don’t let any obstacle stand in your way! Play your cards right and overcome challenges – such as frozen cards and chains – in your quest to rebuild gorgeous winter landscapes. 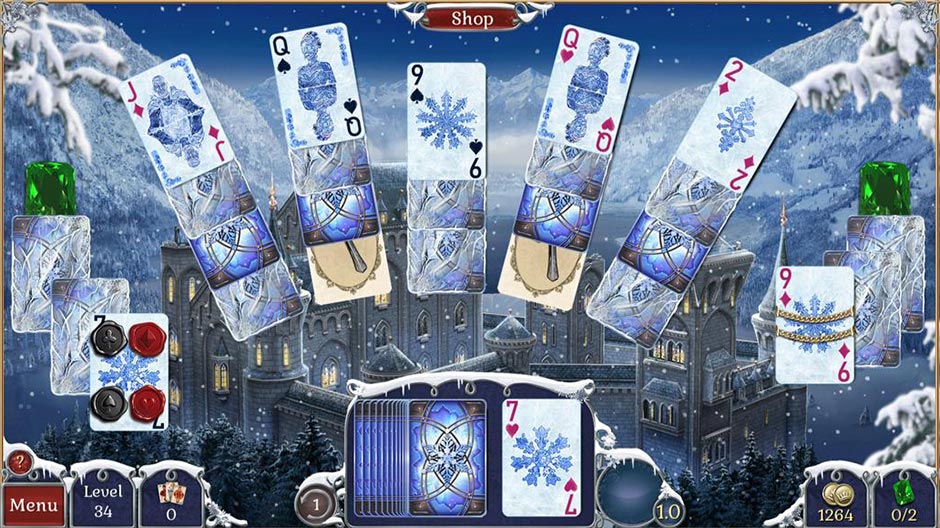 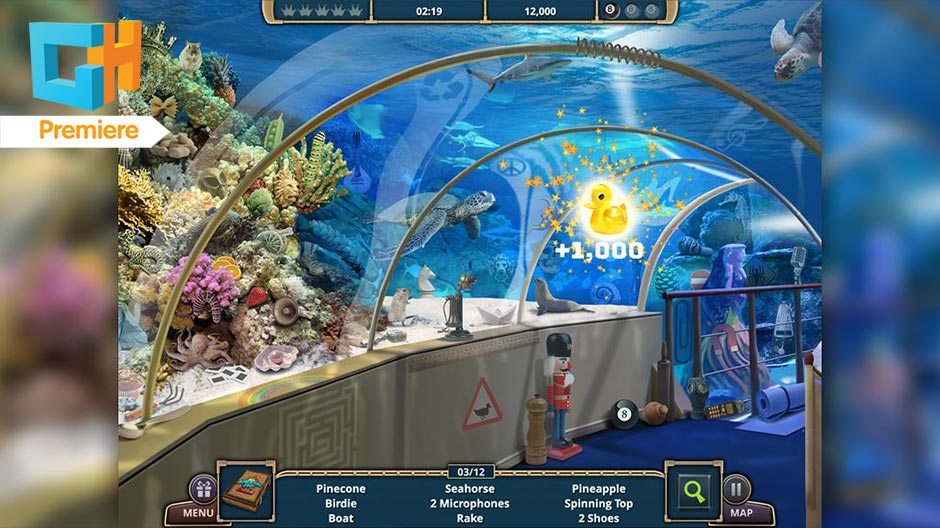 Cursed House 6 is a macabre Match 3 game set in a haunted town. Ancient evil patrols the streets and dwells inside its houses. The town’s only hope is a powerful ancient amulet capable of banishing malevolent spirits. Collect tokens to power the amulet and deliver the town from an ominous fate. Brave souls, enter if you dare! 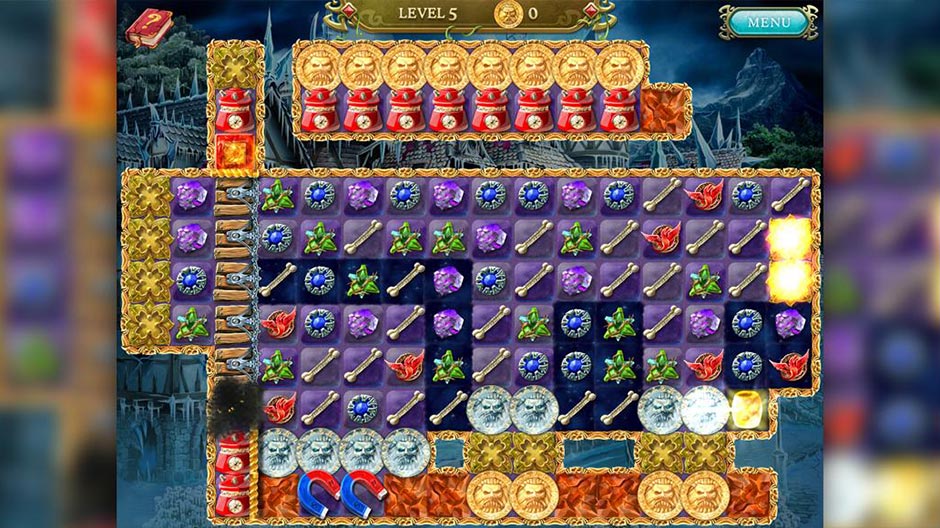 4. 12 Labours of Hercules VIII – How I Met Megara Collector’s Edition

12 Labours of Hercules VIII – How I Met Megara Collector’s Edition invites you to relive the tale of how Hercules met his beloved. Follow the trail of Megara’s kidnapped sister and save her from the Cretans! Experience a legendary mix of strategy and time management in this mythological tale of epic proportions. Become a hero and discover the roots of a legendary love like no other. 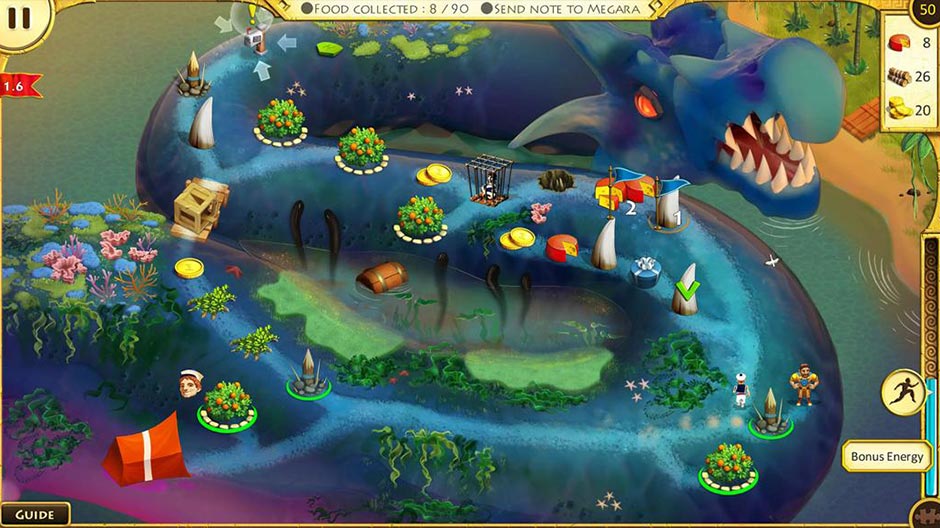 Dark Parables – Requiem for the Forgotten Shadow Collector’s Edition calls upon you to investigate a chilling mystery. A strange illness plagues the people of Anaben, turning them into shadows of their former selves. Evidence suggests a darker magic is at work. Restore the people before it’s too late or risk succumbing to the shadows. 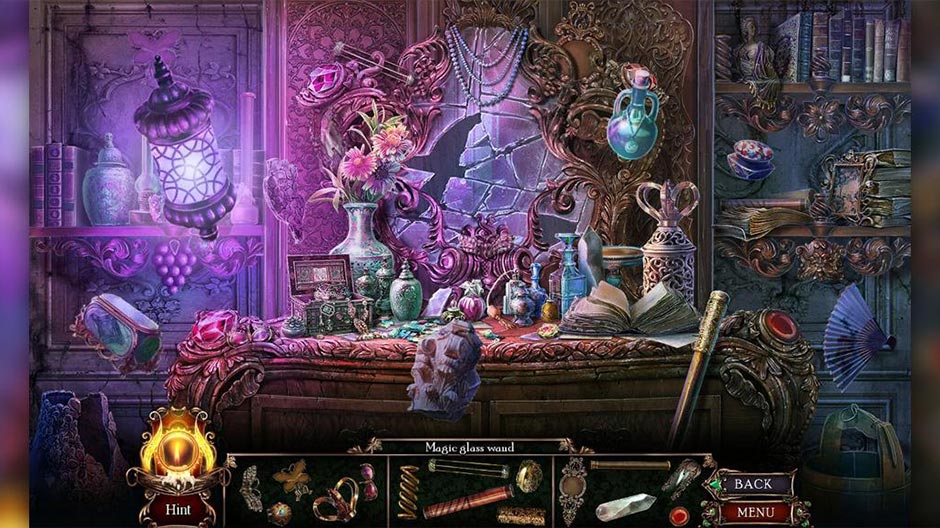 The Love Boat – Second Chances Collector’s Edition proudly presents a brand new time management adventure filled with romance, fun, and well – quite a bit of chaos! Juggle the many duties of a cruise director as you tend to each passenger’s needs. Based on the hit TV show from the 80s, join the crew of the Love Boat in this humorous GameHouse Original Stories game.

Update November 29, 2019: CBS licensing for The Love Boat – Second Chances has officially ended. You will still be able to play so long as the game was installed on your computer before 11/29/2019. 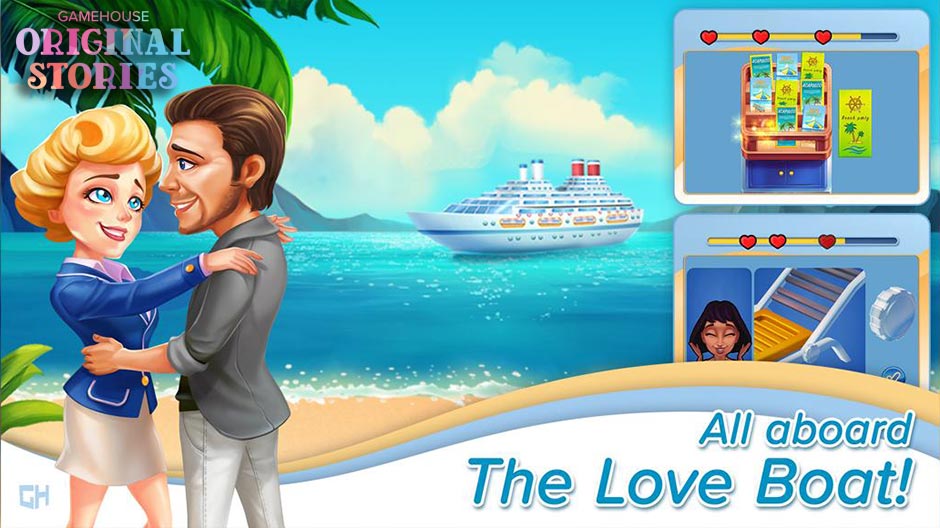 Clutter 1000 is a brainteaser-style Hidden Object game filled to the brink with puzzles and challenges. Try your hand at an impressive 1,000 puzzles. Think that sounds cluttered? That’s the point! Enjoy unlimited replayability with randomly-generating levels and take on thrilling variations. All your old favorites are here and twice as many new levels are waiting in this ambitious Hidden Object game. 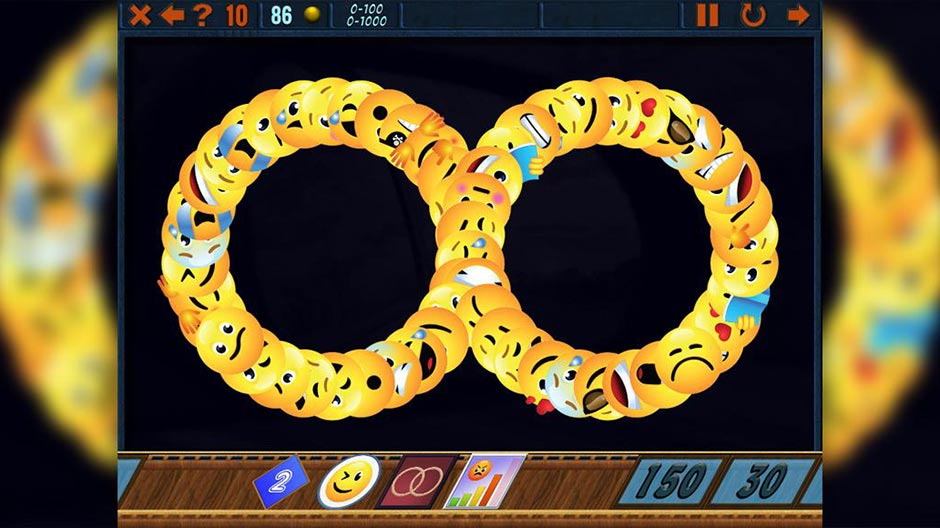 Incredible Dracula – The Ice Kingdom marks Dracula’s most chilling adventure yet. Winter is coming. Stop the Ice Queen from turning the world into a giant snowball! Find the scattered pieces of the Snow Mirror to trap the frosty ruler once and for all. Manage time and resources as you scour the kingdom, complete quests, and rebuild frozen settlements in this delightfully humorous Time Management game. 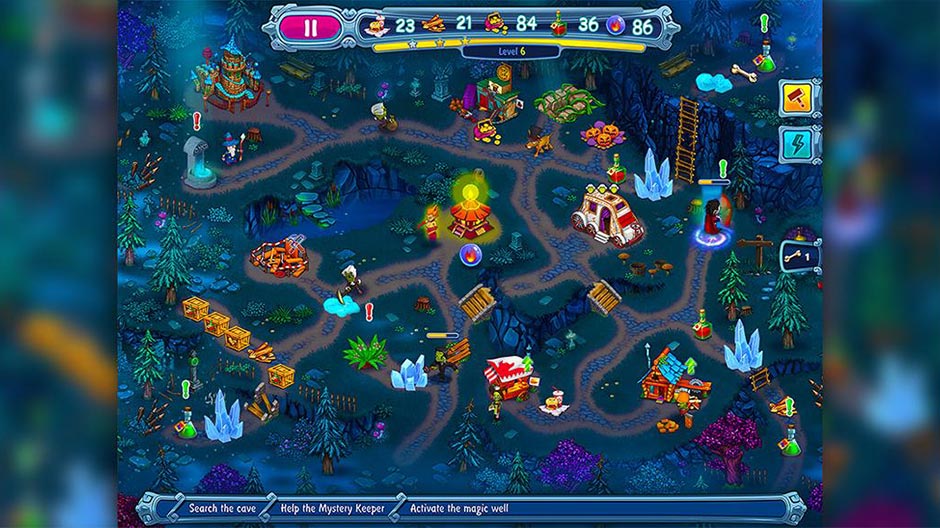 Play all these games and more for only $10.99 USD per month with a GameHouse Subscription.

Choose from a library of thousands of games, including GameHouse Original Stories and GameHouse Premiere exclusives. These games debut exclusively at GameHouse, so sign up for a membership and be the first to play!