Small of stature and larger than life, Gnomes Garden – Lost King Collector’s Edition is one of the most fantastical strategic time management games you’ll find. Centered around a royal family of gnomes, these clever creatures are problem-solvers of the highest caliber. There have been several Gnomes Garden games, and the gnomes are yet to be bested by a challenge! In the newest installment, the princess takes matters into her own hands as she gathers her loyal friends in search of the missing king. 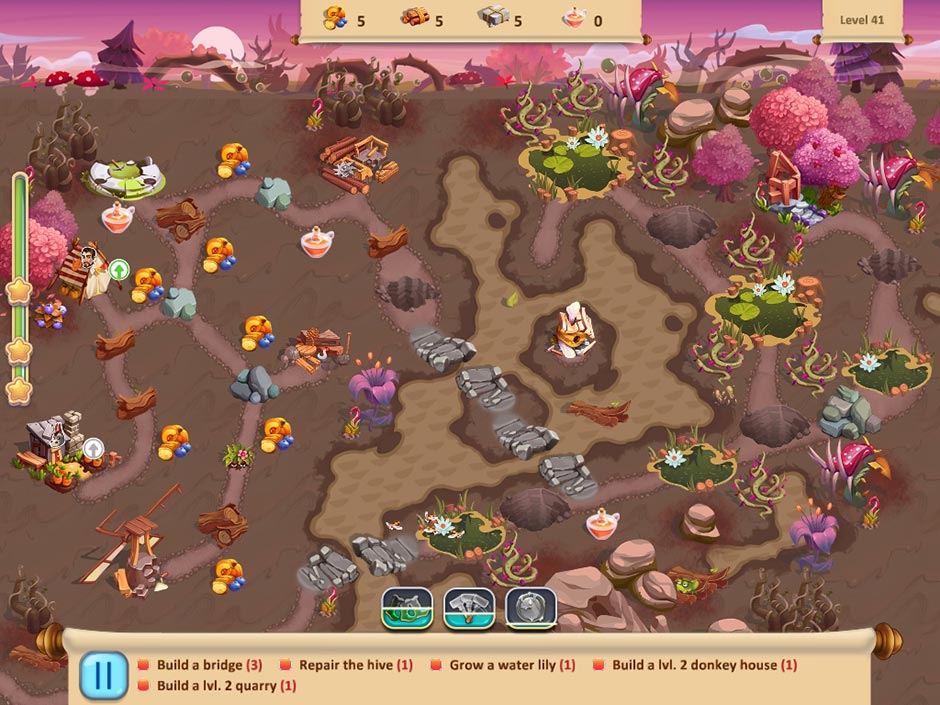 New Yankee in Pharaoh’s Court 6 is a strategic time management game in which humor knows no bounds. Travel back in time to Ancient Egypt, where a phony pharaoh threatens to seize the throne. You’ll become the royal advisor of a hapless ruler and act as their tour guide through the desert kingdom. Put your skills to the test and gather vital resources and overcome dangerous traps. The sky’s the limit, and the pyramids you’ll build are proof nothing will stop you in your strategic ventures! The latest game in the New Yankee series brings the riddles of the Sphinx to life through time and resource management.

Join the ranks of history and construct Egypt’s most amazing marvels in New Yankee in Pharaoh’s Court 6. 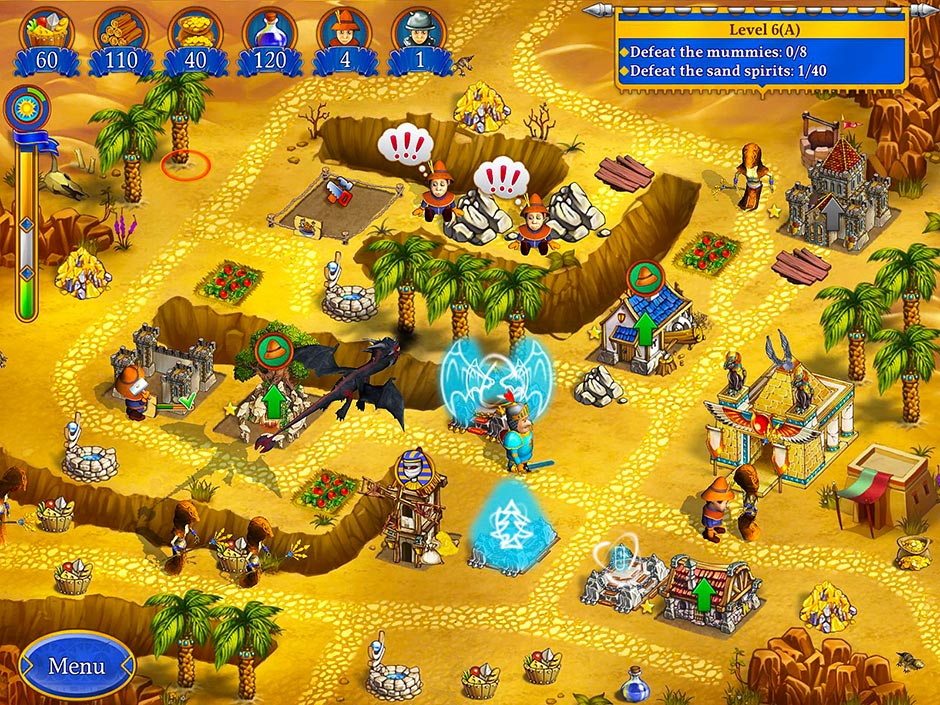 Speaking of ancient civilizations, Viking Brothers 4 bursts onto the scene with weapon in hand! Vikings are often regarded as one of the most resourceful and intelligent cultures in history. Viking Brothers 4 breathes new life into the art of overcoming challenges while sporting a majestic beard. You’ll stand determined alongside the strong Viking Brothers as they embark on a quest to restore their tsunami-ravaged home. Take up your legendary hammer and repair the land of Midgard – one building, bridge, and field at a time. You’ll need wits and cunning to overcome these strategic challenges!

Do you have what it takes to be a legendary Viking? Experience the gripping story of Viking Brothers 4 and prove yourself worthy! 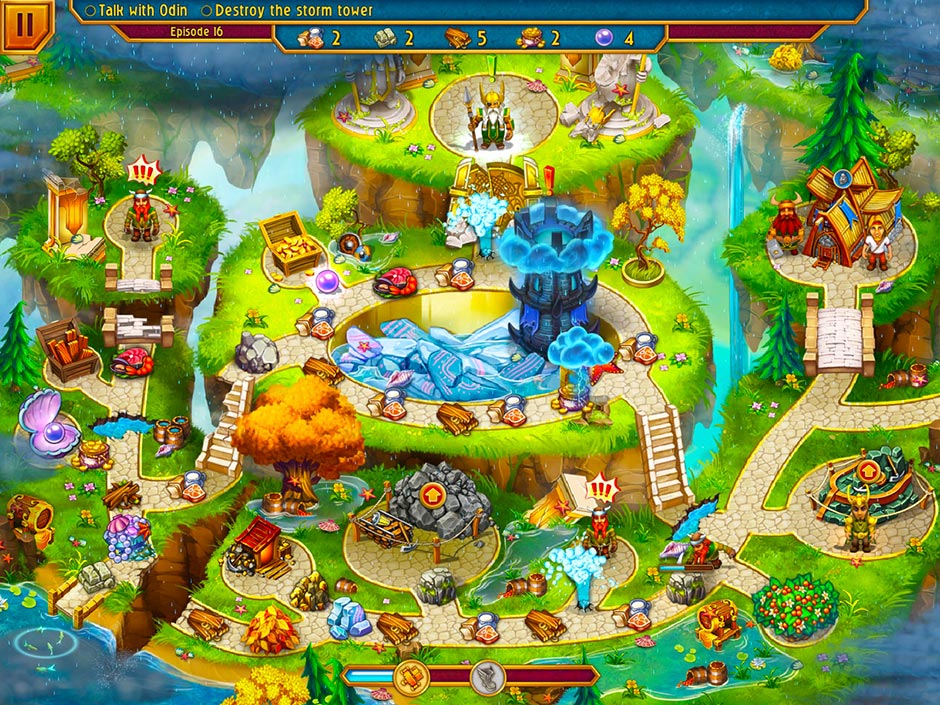 Strategic spice, a touch of time – it’s all a spell for a fantastical time management game! The Witch’s Apprentice – A Magical Mishap Collector’s Edition is a strategic time management game reminiscent of an old Disney film. The young Grimelda is a bored witch in training. One magical mishap later, the entire forest is drenched in a disgusting, sticky ooze! Race against the clock as you come up with unique approaches on how to clean the forest. You’ll need to manage both time and resources to prove yourself truly capable of magic!

Clean up the ultimate mess in the nerve-wracking time management game The Witch’s Apprentice – A Magical Mishap Collector’s Edition! 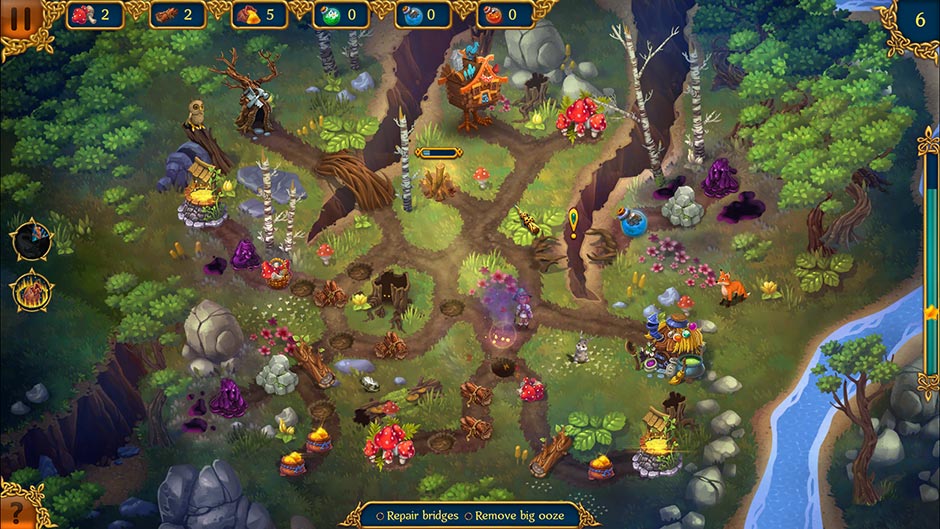 What’s more challenging than an archaeological adventure? Chase for Adventure 3 – The Underworld Collector’s Edition will inspire you to put on your hat and take up your whip as a regular Indiana Jones. Only instead of the handsome professor, you’ll play as the talented young archaeologist Ann Windsdoe. Follow the trail of the legendary Iron Oracle and track down Ann’s missing father. Together with her friend Jim, you’ll need to put your mind to the test and pass trials, solve mysterious riddles, and defeat the vile Tyrant of the inner world.

Throw caution to the wind and embark on one of the most intense strategic time management games out there in Chase for Adventure 3 – The Underworld Collector’s Edition. 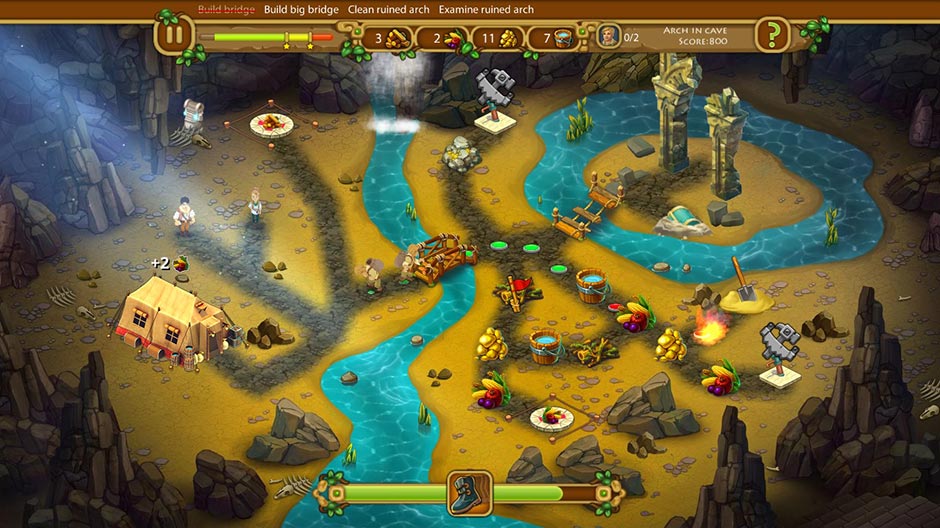 But wait! If you put your mind to it…