Return to a world of knights and dragons in New Yankee in King Arthur’s Court V. The comical medieval series returns with its fifth installment. Called back in time once again by King Arthur, join Sir John and Lady Mary as they take on new and never-before-seen obstacles. Awaiting their arrival is a cast of familiar friends, formidable foes, and dozens of new levels. Click Play to watch the trailer below!

Chosen by the King

In New Yankee in King’s Arthur’s Court V, players will guide Sir John and Lady Mary as they’re drawn back in time to save King Arthur from a fate worse than helmet hair! A mysterious scourge has descended upon King Arthur’s kingdom. A thick forest filled with vaporous swamps has appeared from nowhere, and with it, new obstacles and trials. Avoid landslides, take on fearsome creatures, and meet new friends and foes! 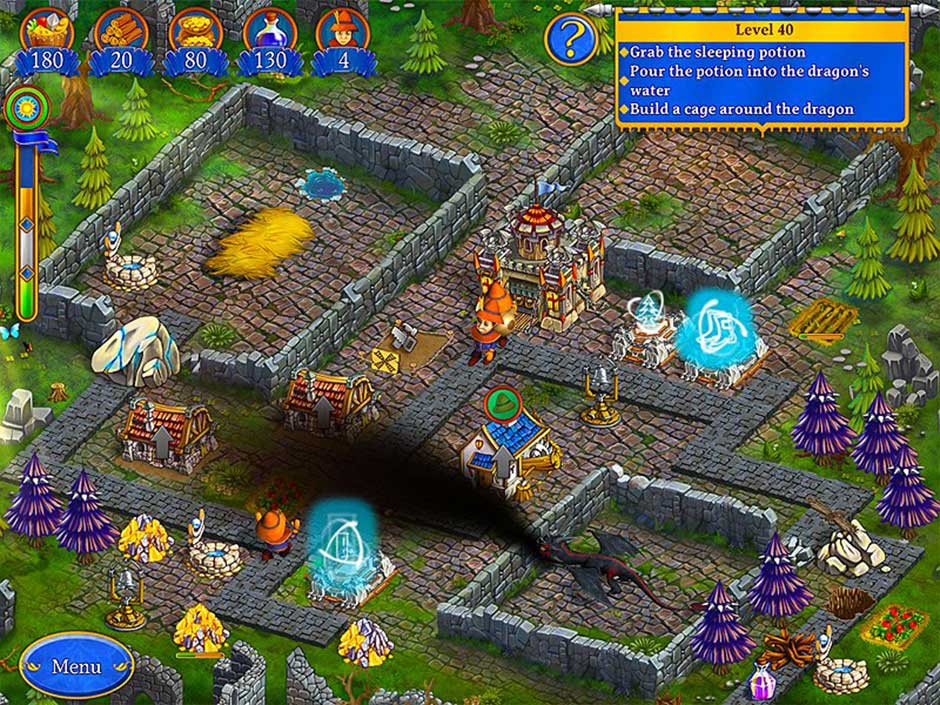 New Yankee in King Arthur’s Court V Collector’s Edition features exciting bonus content. Play through an epic primary campaign filled to the brink with dozens of challenging levels. Use strategy and time management skills to utilize available resources and find the fastest way through each level. Each level features a unique quest with its own challenges. 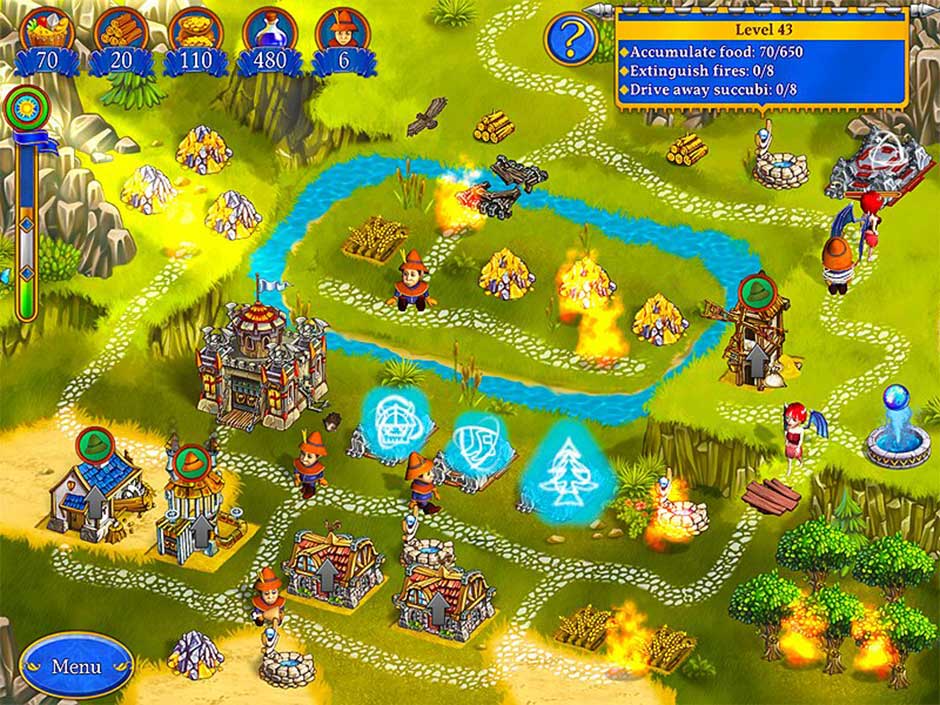 With every step forward you’ll unlock cunning bonuses, gain access to thrilling minigames, and discover dozens of achievements. As you progress, you’ll earn bountiful bonuses and unlock special content. Top off your adventure with a step-by-step walkthrough included in the game to overcome every obstacle that stands in your way. 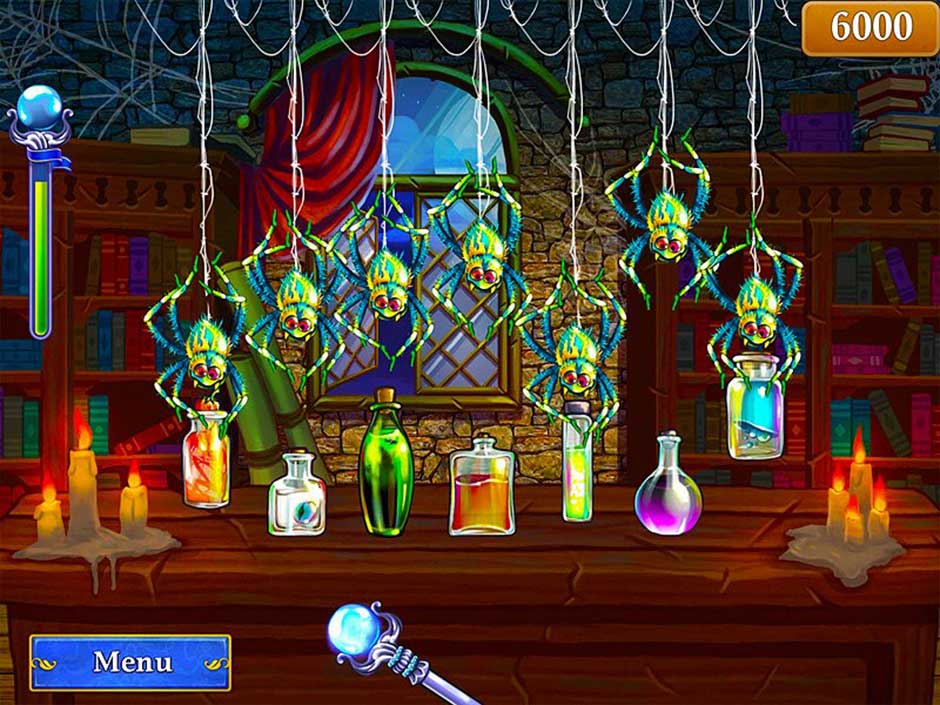 Meet magical unicorns, deadly dragons, and whimsical witches in what promises to be John and Mary’s most challenging adventure yet!

Take up your sword in service of the king!