Quick, wake up! On your toes! Something dreadful has happened at the H.E.L.P. academy! Dust off your detective’s hat, because Hidden Expedition – Midgard’s End Collector’s Edition is here. Solve the mystery behind the disappearance of a valuable map. Just what sort of treasures, or dangers, lie in store? Click Play below to watch the trailer!

Not All Myths are Fiction in Hidden Expedition

A typical day at the H.E.L.P. academy quickly turns into a day unlike any other. The academy vault has been robbed! An ancient map tied to a powerful Norse myth is now missing. But how does one locate a missing map? Furthermore, who could be brazen, or foolish enough to break into the vault? All fingers point to an inside job. Can you solve the mystery? The fate of the H.E.L.P. academy, and the entire world, lies in the balance! 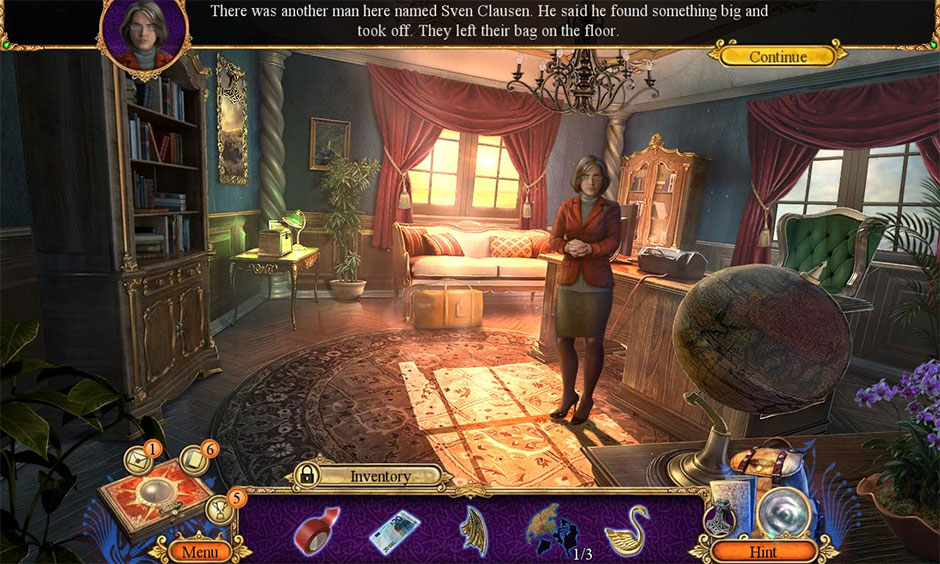 Set Off on a Globetrotting Adventure

The mystery of the missing map quickly turns into an epic adventure. Hidden Expedition – Midgard’s End Collector’s Edition will take you on a globetrotting journey from the streets of Budapest to the frozen tundras of Greenland. The trip will be packed with action, heroics, and plenty of puzzles. 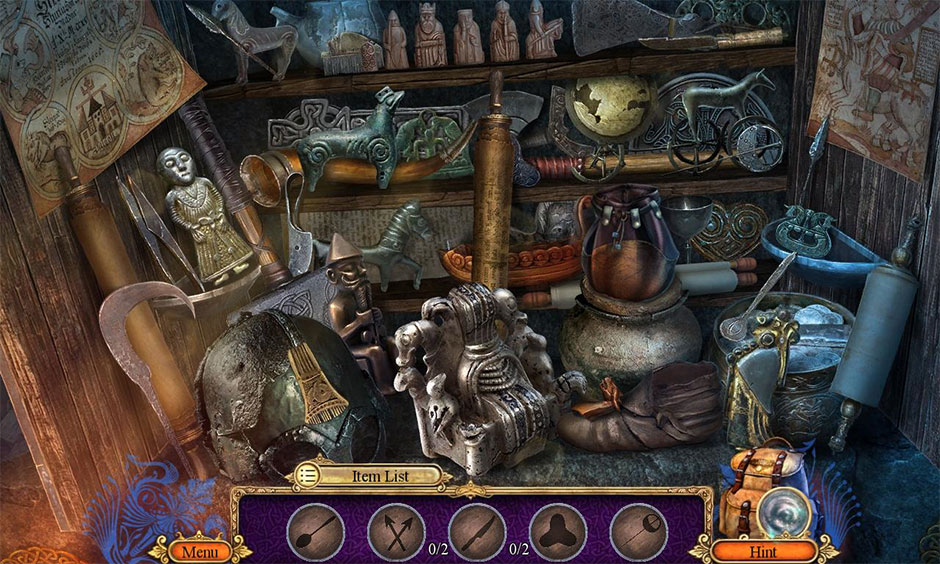 Follow the clues left behind, locate hidden objects, and solve tricky puzzles. Many obstacles will attempt to block your path. But with dedication and persistence, no case is too tough to crack. With the added help of an interactive map to show your current location, and a Strategy Guide to guide you through the most treacherous challenges, you’ll have all the tools you need to embark on Hidden Expedition – Midgard’s End Collector’s Edition.

The End is Only the Beginning

Just when you think the mystery is solved, the adventure’s only just beginning! Solve the mystery behind Hidden Expedition – Midgard’s End Collector’s Edition and you’ll unlock additional bonus content. Follow a madman into a perilous Arctic mine in the bonus chapter. Collect hidden signs and enigmatic extras. The further you venture, the greater the rewards! 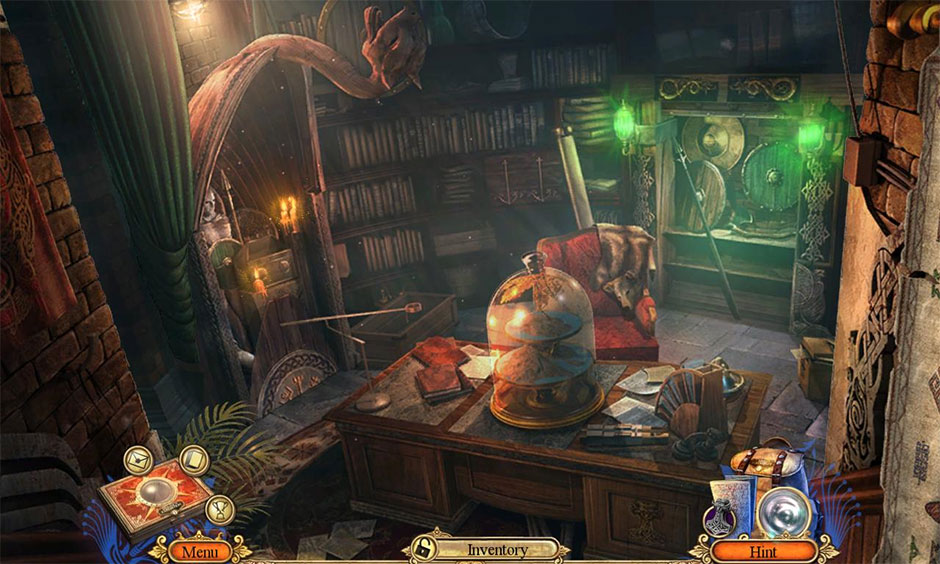