My first experience with Nintendo’s hit series Pokémon began 17 years ago. It was Halloween of 1999, and the first wave of the Pokémon craze was in full-force. It had been a little over a year since the first games, Pokémon Red and Blue, released in North America. While I couldn’t afford the Game Boy titles, that didn’t stop me from participating in community-organized game tournaments. And that’s exactly why it’s all so easy to remember where I was when it all began – winning a game tournament while wearing a blue princess dress, and being rewarded with the much-coveted first prize: a pack of the shiny new Pokémon Fossil cards from the Pokémon Trading Card Game. I’ll never forget the feeling of opening up that pack of cards and officially “catching my first Pokémon” – a Dragonite, by the way. 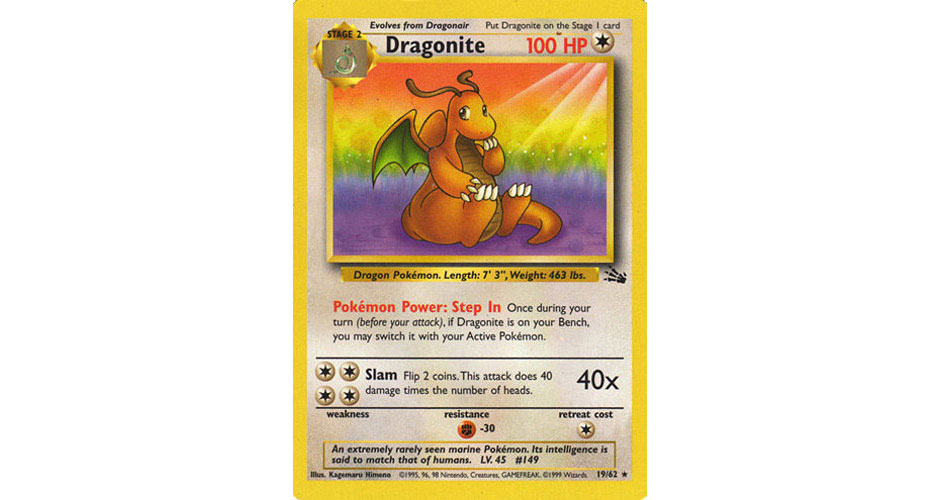 Fast-forward 17 years, and Pokémon GO has officially released in the States. As a first-generation veteran, I wasn’t sure what to expect. After all, while the games have been alive and well, the days of swapping Pokémon with friends and playing out in the open seemed long gone. So when I downloaded Pokémon GO on my smart phone a couple days after release, I wasn’t quite sure what to expect. Sure it was all the rage in theory and amongst my circle of nostalgic friends, but what would it actually be like, venturing out into the world to play?

My question was answered quickly, and in a way I didn’t expect. I left the house, phone in hand, eager to begin my journey. I happen to live in a very large city, with six gyms and seventeen Poké Stops within sight of my house. I wondered if I would bump into any one else playing the game. I had only just reached the corner of the block – not two minutes from the house, when I spotted the first pair of budding trainers. Two young boys, about 12 and 7 years of age, excitedly ran down the sidewalk on the other end of the street, accompanied by their grandmother. Both sported Team Valor-inspired red t-shirts and excitedly looked for rustling piles of leaves on their phones. Their grandmother, walking the family dog, smiled as they called back to her excitedly to inform her they had found a Drowzee. 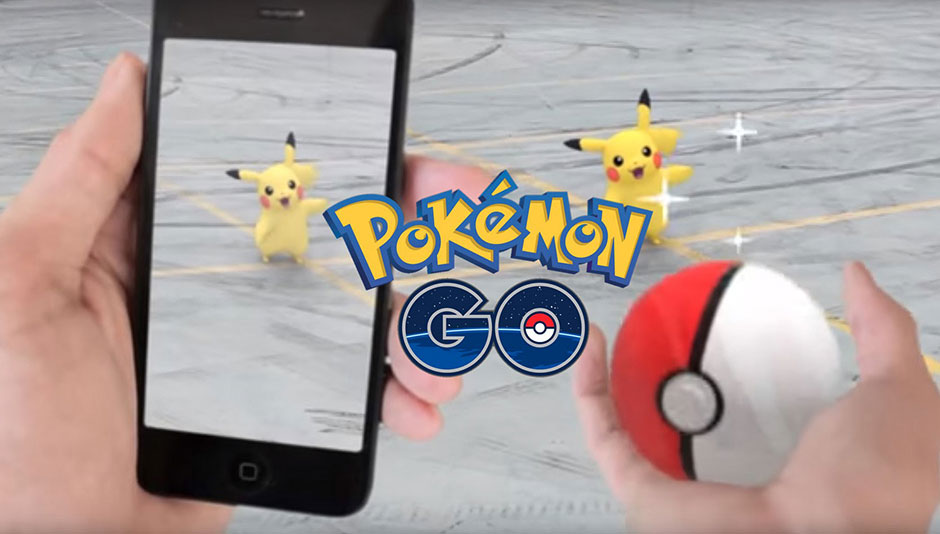 Admittedly, it wasn’t quite what I expected. Honestly, I’m not sure what I expected, but there was something decidedly heartwarming about the encounter. A grandmother, going about her normal routine of walking the dog, but this time accompanied by her grandchildren. I would run into them one more time, about an hour later, as they made their way home and the boys whined to walk just a little further. And just like that, Pokémon GO had bridged a generational gap.

As I walked a couple blocks further and into a park which spans a nearby river (a path which I fondly now refer to as “Route 1”), I noticed an immediate difference. I’d often take long walks during the day or evening. But this time there were dozens more people out and about, all with the tell-tale sign of phone in hand, stopping at nearby landmarks as they collected items from Poké Stops. I think I stood in disbelief for a moment as I took in the sight of so many people out and walking about.

And they weren’t just engrossed in their phones, either. People would look up at each other, smiling and saying hello. While passing gyms and Poké Stops, individuals and groups alike would stop and greet us. “Did you catch anything good nearby?” people would ask as if talking about the weather. People who came in all ages, shapes, and sizes. “I’m so glad adults are playing Pokémon GO,” a woman about my age gushed to her friends as they walked further into the park, after we had a warm conversation about water types showing up by the river’s edge.

It wasn’t just about the people, either. I noticed that I began to actively notice landmarks in my city of residence I had seen in passing many times before, but never actually looked at. It occurred to me I knew next to nothing about the city I lived in nor what made it particularly special – a fact that I found quickly being amended unexpectedly by the App. Landmarks that seemed otherwise insignificant had suddenly become gyms and Poké Stops, and I found myself quickly becoming acquainted. “Oh, you’re looking for a Squirtle? They tend to show up at the Mural Poké Stop about a quarter mile down the road that way.” Unexpectedly, I began to develop a sense of pride about the city in which I lived. Nintendo had successfully taken my everyday world and turned it into a real-life Kanto.

My first experience with Pokémon GO was socially remarkable, I will admit. So much so I began to wonder if it was just me. But I quickly realized this wasn’t the case as my social media feeds began to overflow with people’s own experiences with the App. And it wasn’t just about the Pokémon, either – most of them were writing about neat people they met and heart-warming experiences they had.

Perhaps one of my favorites occurred with a friend of mine. She’s a happily married mother of two who seized the release of Pokémon GO as an opportunity to further expand upon family walks together. The four of them spent the afternoon at a fountain downtown, which had consequently become a Poké Stop. After enjoying the downtown atmosphere for a couple hours, they went to a local deli for a bite to eat. When they came back to the fountain and passed the bench where they had been sitting a short while earlier, a small knit Poke Ball was now sitting on the bench. Attached to it was the message “I’m not lost. If you found me, I’m yours! Have fun!!” Now the owner of a small slice of anonymous kindness, she paid it forward by leaving a lure at the fountain Poké Stop so that others passing by could benefit from the increased presence of Pokémon showing up. Moved by the hospitality of an unknown townsperson, she now keeps the knit Poke ball on her desk at work. 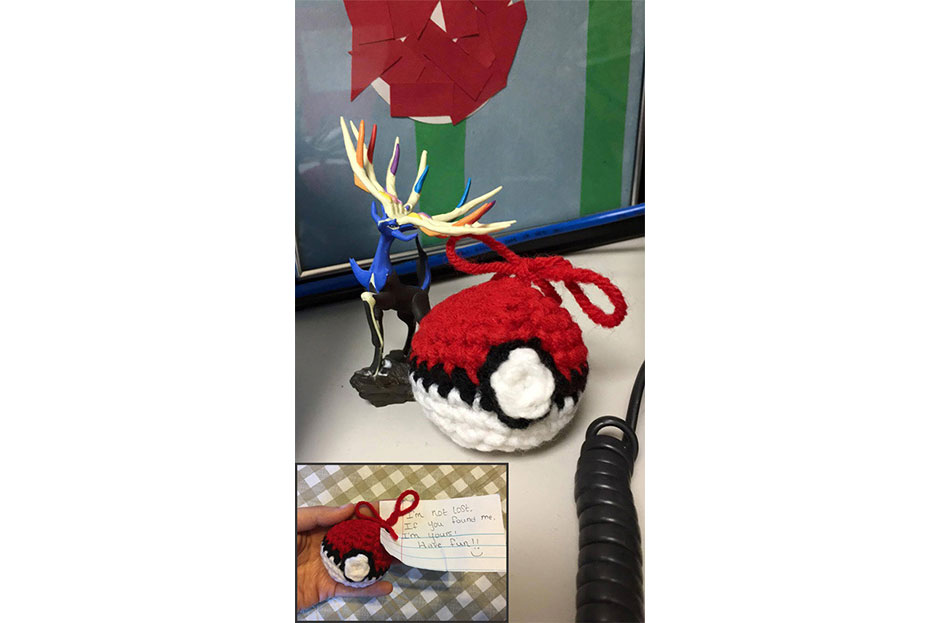 In subsequent days and weeks since the App’s release, I’ve found these stories and experiences are far from a one-off. Pokémon GO, remarkably, seems to be capable of bringing out the very best in people. And as a first-generation veteran, I will admit – there is nothing quite as heart-warming as seeing just how much Pokémon GO has left behind the classic lone gamer stereotype and extended into families, groups, and trainers of all ages. 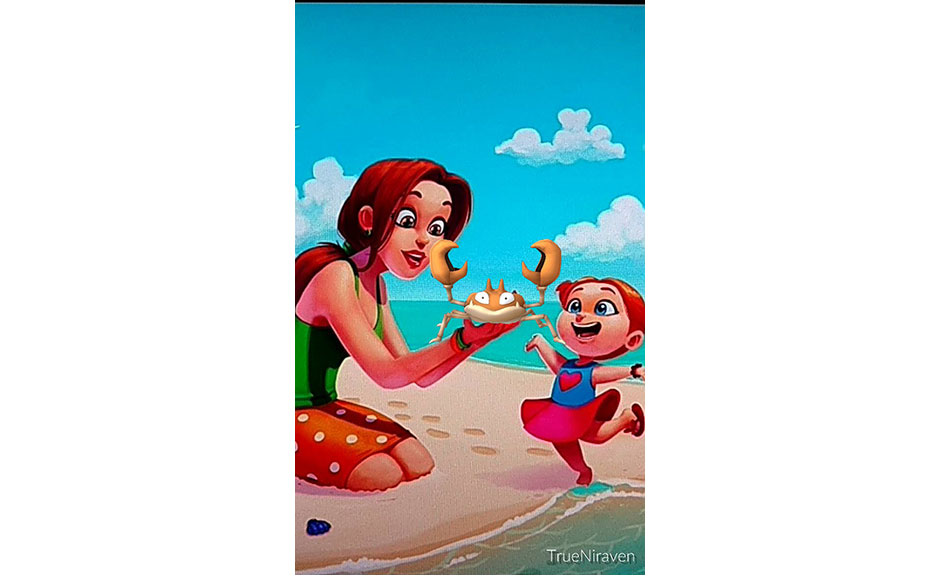