Avalon Legends Solitaire is a magical spin on the classic card game. Take on the role of a mystic druid on the hunt to reclaim cards of power that were stolen long ago. The journey will be long and hard, but the rewards are great. Do you have what it takes to reclaim the lost deck and use its power to weather the coming storm? This walkthrough will give you the tips and tricks that you need to ensure you can reach the finale of Avalon Legends Solitaire 2. 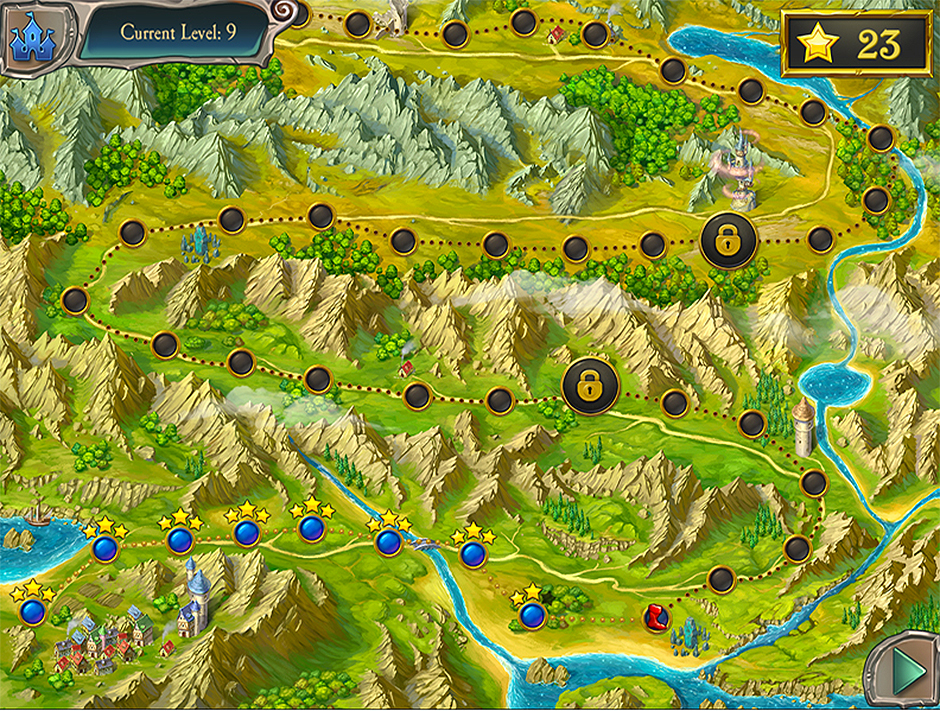 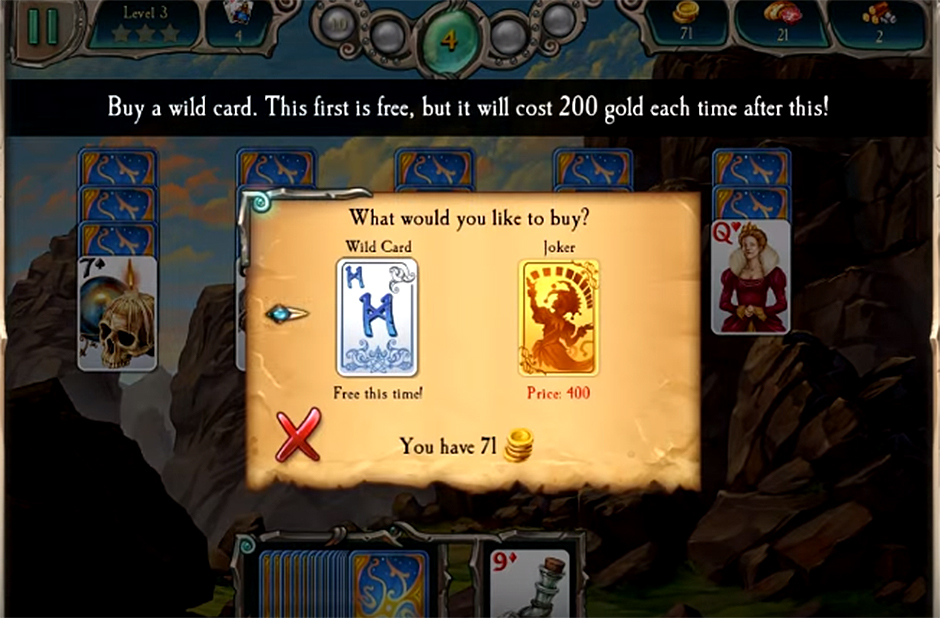 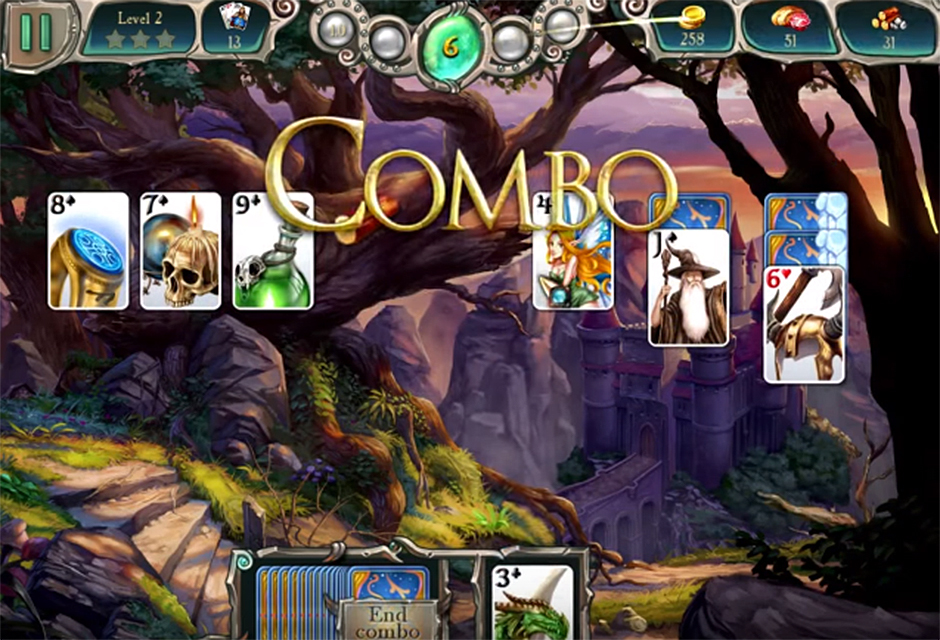 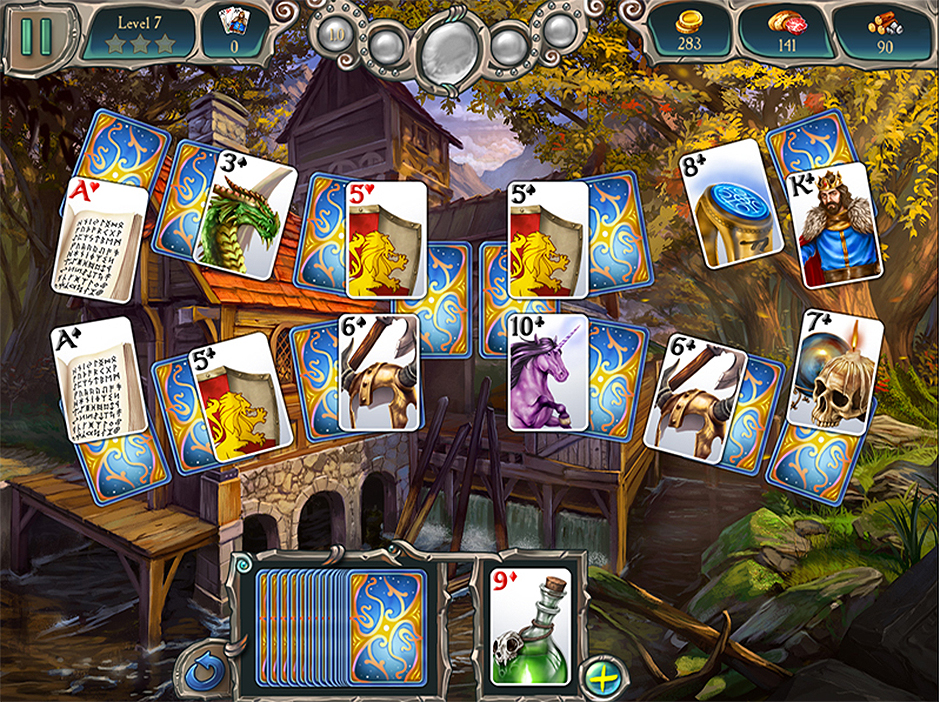 If you keep all of the tips and tricks contained in this walkthrough fresh in your mind, reclaiming all of the lost magical cards should be no problem, and you will be a master druid in a flash. Good luck, and have fun!

This Avalon Legends Solitaire 2 Walkthrough is meant as a guide and contains no cheat codes, hacks, or serials.