Viking Heroes Collector's Edition calls upon you to pursue an evil sorcerer who has unleashed a flurry of devastating storms on Midgard! Will you rise up to the challenge?

Join the Vikings on an epic quest to save Midgard!

Like to play another game from the Viking Brothers series? 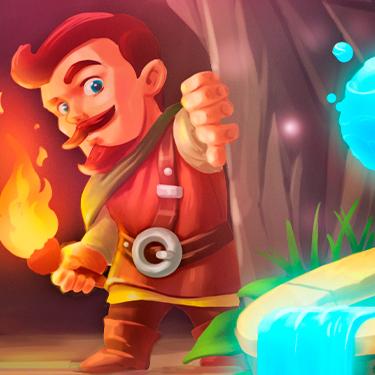 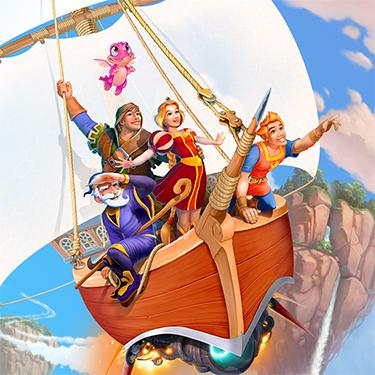 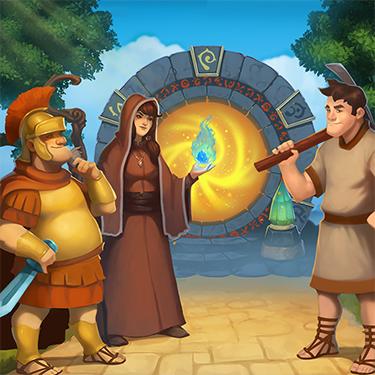