Welcome to a special edition of Pick, Play, Vote: New Year Edition! We asked players to weigh in and pick their favorite new game last year. So which game did players like the most? It’s time to find out! We reveal the top 5 games players chose below.

Pick, Play, Vote #5 Results
And the Winner Is…!

Coming in at number one, Rescue Team – Danger from Outer Space! is one of the most ambitious Rescue Team games to date. Blast into space for a Time Management game that’s out of this world! Featuring 50 captivating levels, brilliant bonuses, and new achievements, players have the opportunity to play their way with multiple game modes. Can you save the world?

“Love this game!!! So many of the other TM games have gotten so easy that I feel like no, or little, thought was put into the making of the game. This game has been challenging & I love it!! While some of the maps look very familiar, the challenge has increased. And so far no dark mines!!! Yay!!!” 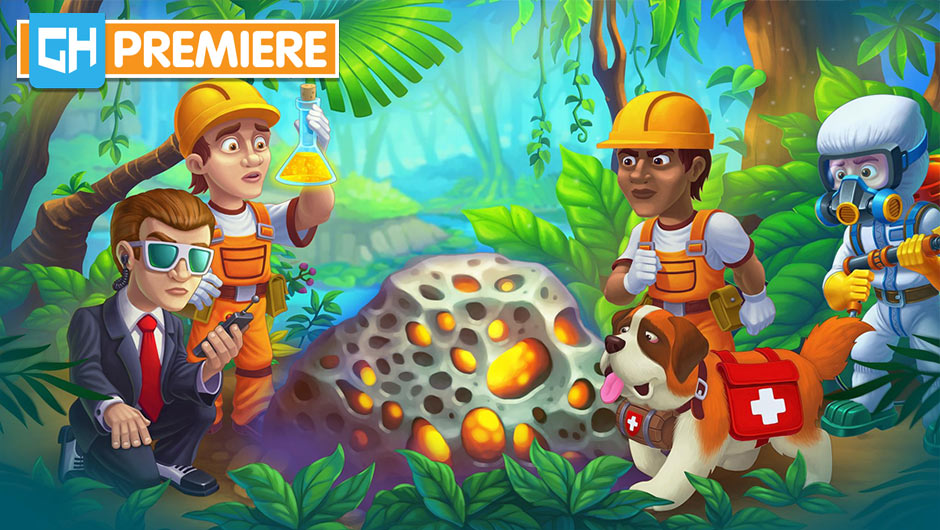 Close on its heels at number two, Heart’s Medicine – Doctor’s Oath brings thrilling twists and turns to a gripping medical drama. While the game originally released on mobile devices in January 2019, the game finally made its way to PC last year. Allison searches for a cure to a mysterious illness in 240 story-driven levels. Not all heroes wear capes. Become a doctor and save lives with Allison Heart today!

“I love the way this game is set up.. being able to redo levels to earn the diamonds, etc. This is far more challenging than any of the other games of this type so far. I am a big Emily fan, and all of the spin offs as well, I think I’ve bought them all!! I play some over and over. This one is my fave so far.” 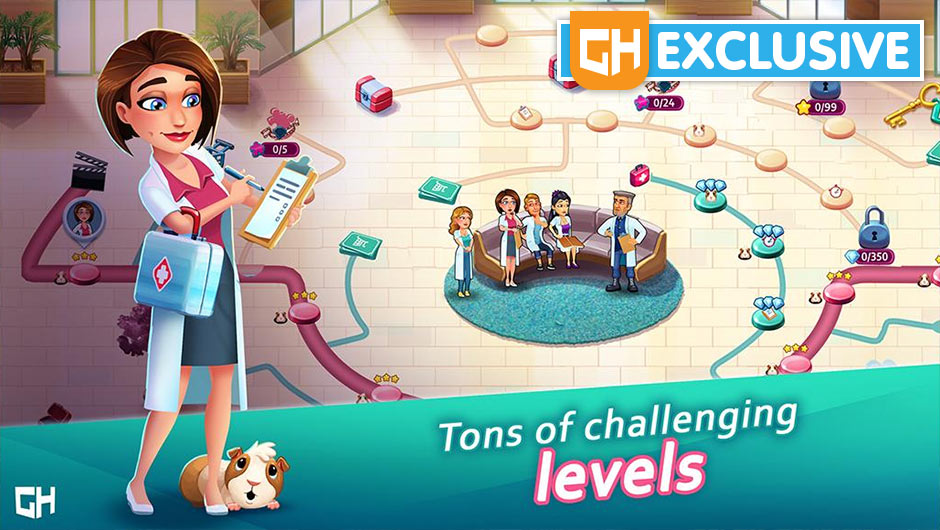 “I have most of the Clutter series and I love them all, especially the latest Clutter Extreme. I have MS and I told my doctor about these games and how I feel it has helped me to comprehend and remember items to match. Sometimes on rare occasions I have to use a hint but that does not bother me. Doctor said that is good and to keep it up, as my brain will not stagnant. Joe is a genius and I look forward to new ones he has in the making.” 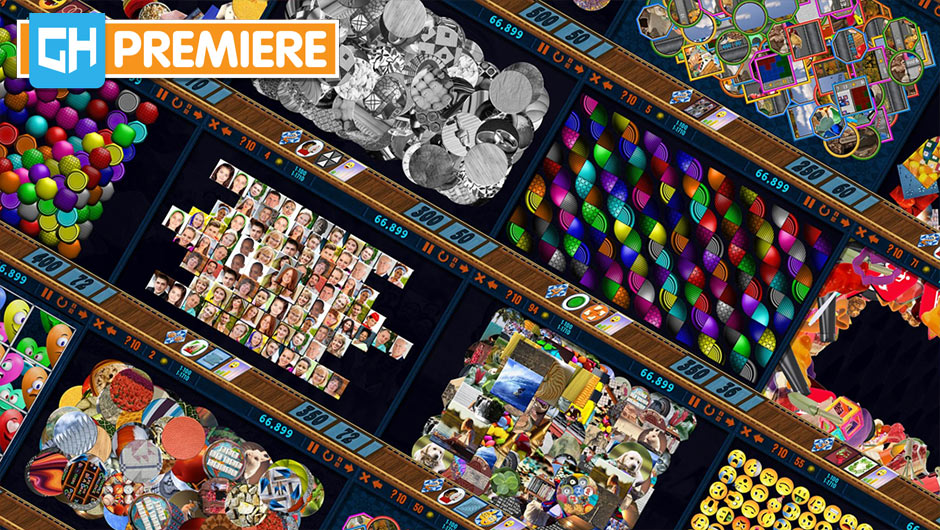 In fourth place, Fantasy Mosaics 42 – Fairyland brings a tried and true approach to Puzzle lovers. The masterful nonogram series returns with majestic new puzzles. Navigate a forest labyrinth with all new secret colors, plus take it easy with Zen mode! Train your brain by using logic to complete challenging new layouts with beautiful pixel art hidden in each level.

“This is in a long series of color nonograms. I have played most of them. It is very straightforward and well balanced in terms of difficulty and enjoyment. It has good puzzles, and a quick means to restart them if you make a mistake and want the gold star result. The power-ups and other unique characteristics are all well integrated to make the game enjoyable.” 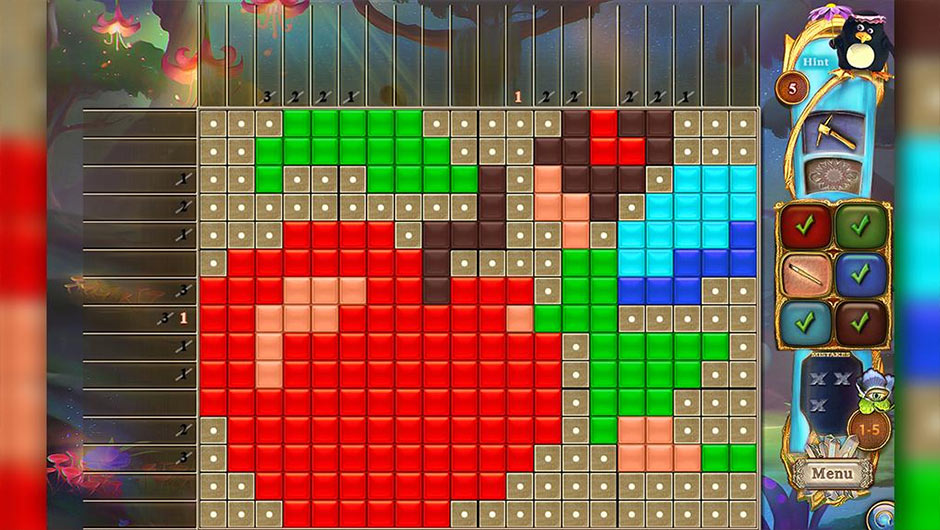 Our last winner placing at number five, Vacation Adventures – Park Ranger 10 invites you to spend the season and not just one, but two national parks! Explore an interactive map as you find hidden objects scattered throughout nature. As you explore, you’ll learn trivia about the flora and fauna with your own handy Illustrated Wildlife Notebook! Bring the great outdoors indoors with this fan-favorite game today.

“It is a great series. It is clear that the developers have spent a great deal of time both in programming and in making the game engaging. They have succeeded in both these areas. The scenes are clear and crisp. The objects to be found are clear and cleverly hidden. There are many side games that are both traditional and original. All in all it is the best of the best in this genre.” 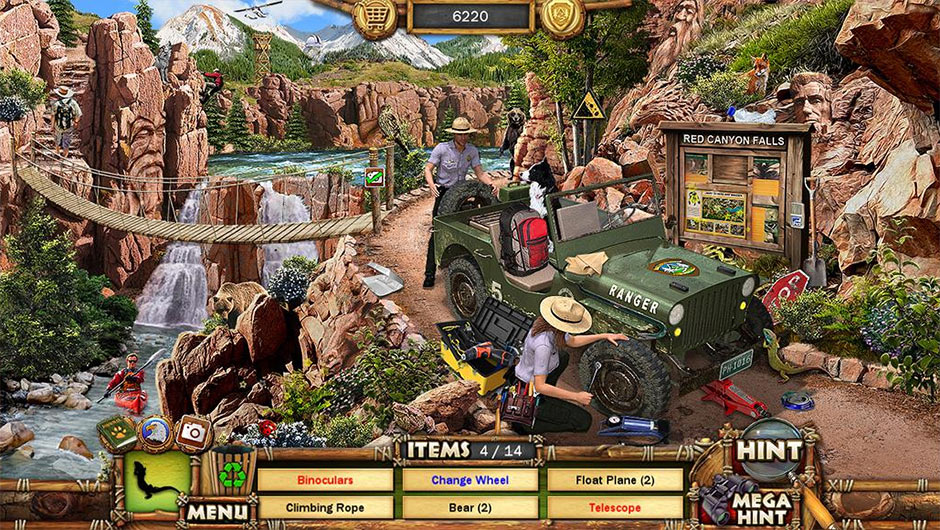 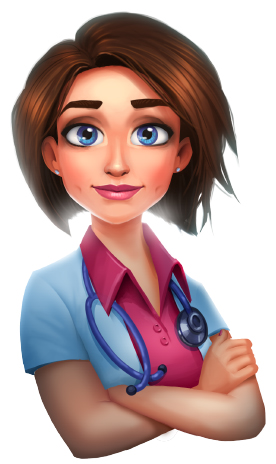 Play All the Best Games, Unlimited!

Why pick and choose which games to play when you could play them all? Become a GameHouse Member today and play our entire library of over 2,500 games—including GameHouse Premiere exclusives! Don’t miss out on the fun. Sign up today!

Did you see your favorite game in this Pick, Play, Vote feature? Tweet #PickPlayVote and let us know on Twitter!