It’s time to pick up the mood with the newest edition of Pick, Play, Vote! The results are in for players’ top casual game choices moving into November—can you guess which game was most popular? It’s time to find out! Watch our latest PPV feature on our YouTube channel, or keep scrolling to reveal the winner.

The top-voted casual game moving into November is none other than Baking Bustle! This tasty GameHouse Premiere exclusive Time Management released back in August but has recently seen a burst of new flavor with casual gamers. Could it be those Thanksgiving feast cravings? 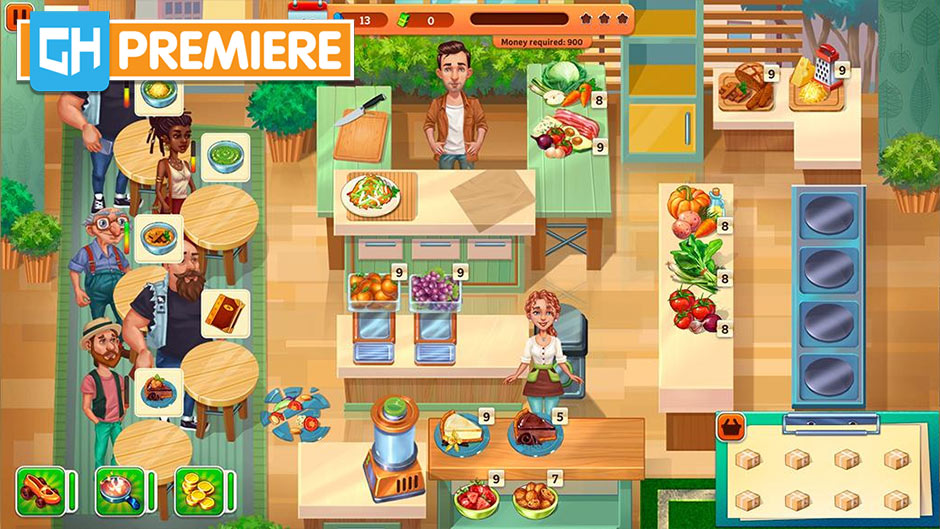 Road Trip USA II – West hits the road for another exciting Hidden Object vacation, this time across the western United States! The sequel to the hit GameHouse Premiere exclusive Road Trip USA – A Classic Hidden Object Game was extremely popular with players over the last few weeks. In this game, players visit 30 gorgeous locations set in the heart of some of America’s most beautiful and iconic landscapes. Enjoy hours of relaxation with this immersive Hidden Object game! 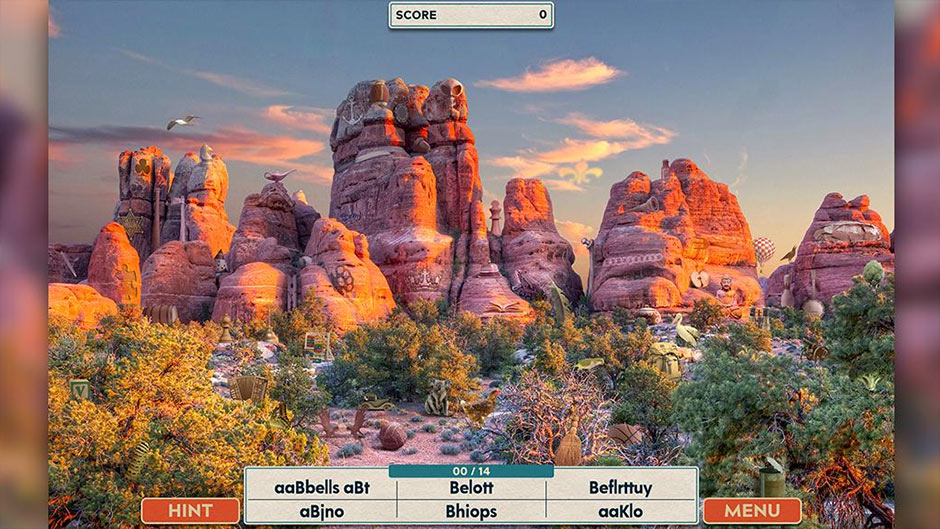 With Halloween less than a week behind us, it’s no wonder Halloween Stories – Invitation rang in as a top game this past month. This iconic Halloween Hidden Object game will whisk you away to a supernatural charade, where tricks are far more abundant than treats! Survive the thrills and chills of a haunted mansion overflowing with eerie inhabitants. What will you find in the darkness? 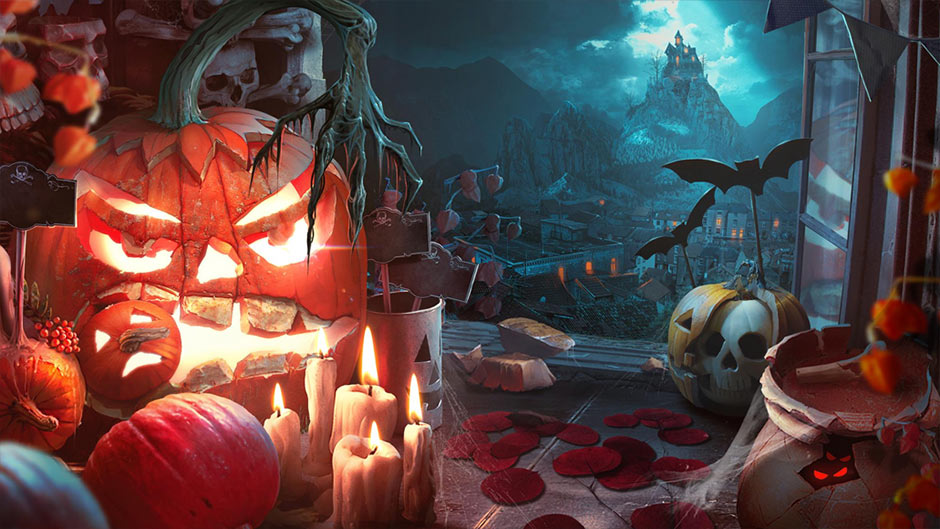 Feeling torn on what to play next? Haunted Manor – Remembrance may be just the Hidden Object game you’re looking for. Embark on an investigation of epic proportions that transcends reality itself. Can you tell the difference between what’s real and what isn’t? Find hidden objects—and the truth—in this terrifying mystery! 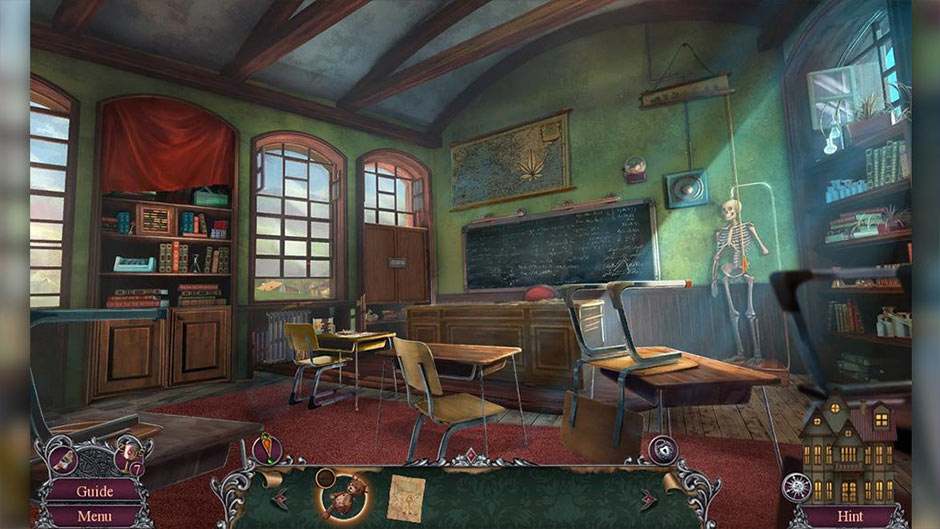 If you feel like you need a break from Earth for a while, Fantasy Mosaics 40 – Alien Abduction has just the remedy you need. Blast off for an out-of-this-world mosaics adventure, featuring all new layouts and secret colors. Enjoy a beautiful variety of new puzzles and play your way with Normal and Zen gameplay modes. Plus, discover the unknown with new alien minigames! 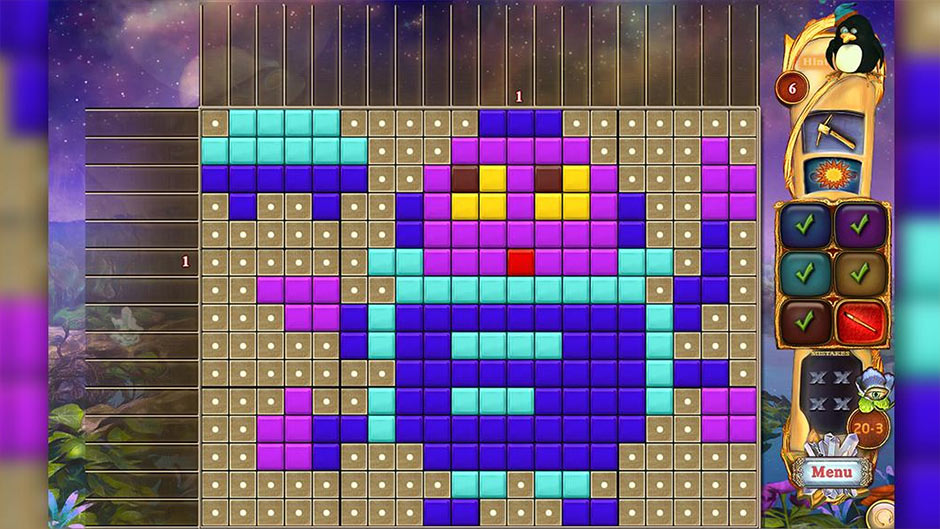 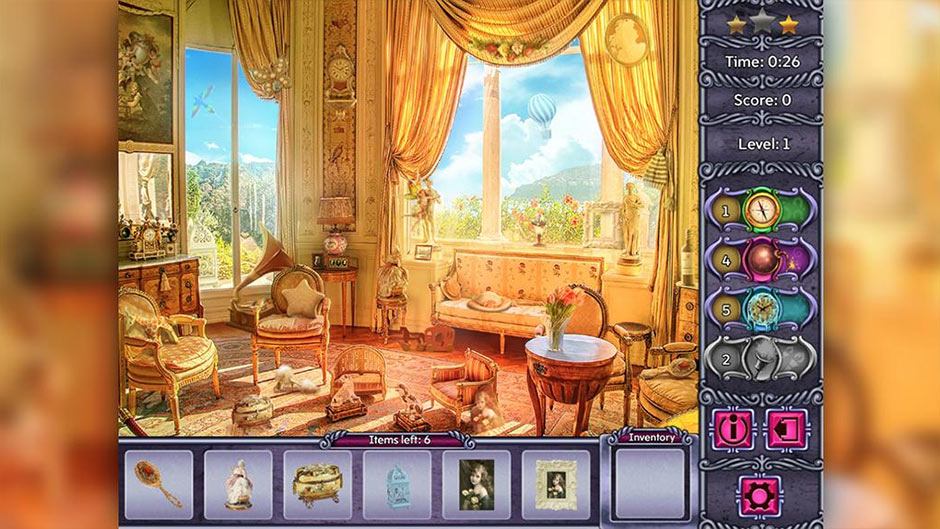 7. Crown of the Empire – Around the World Collector’s Edition

There’s always time for a new Time Management game! Crown of the Empire – Around the World placed at number seven in our players’ top ten games going into November. Join the crown Prince on a mission of the utmost importance—to find the queen’s missing corgis! Yet this game takes an even more shocking turn when the Prince himself also disappears! Who could be behind it all? Play today and find out!

Play Crown of the Empire – Around the World Collector’s Edition 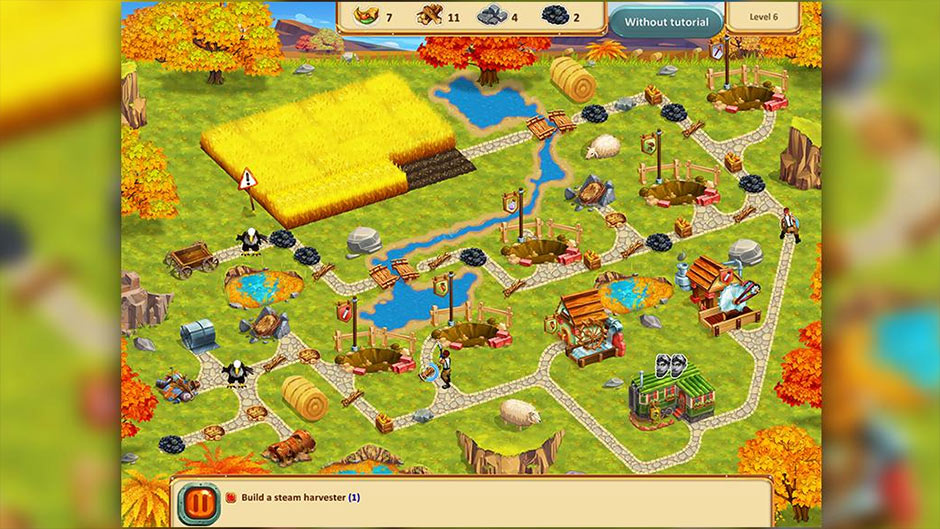 Crown of the Empire – Around the World Collector’s Edition – GameHouse

Mystery Case Files – Black Crown lives up to its predecessors with intricate gameplay and beautiful Hidden Object scenes. The inmates of Manchester Asylum have escaped, and there’s only one way to capture them! Find the infamous Black Crown before it falls into the wrong hands in this thrilling Hidden Object mystery. 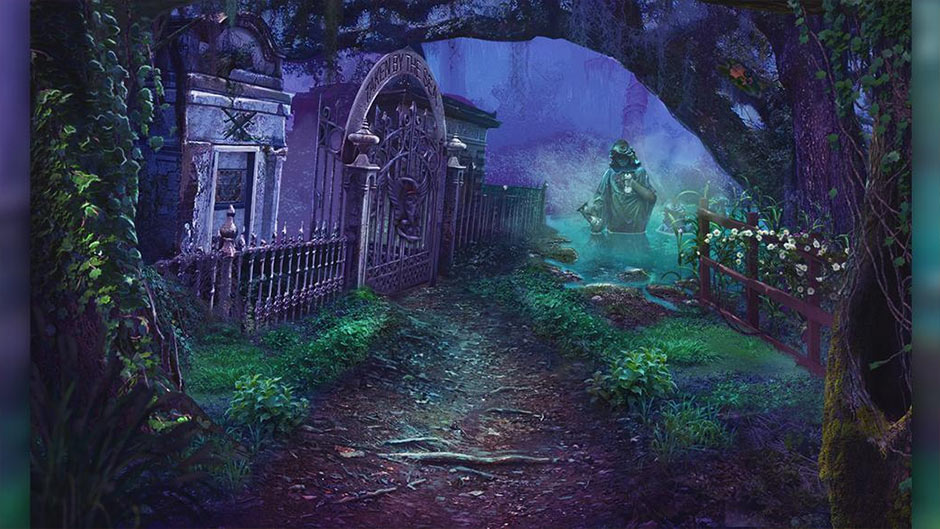 Which do you like better: Halloween or Christmas? You decide in Alice’s Wonderland 4 – Festive Craze! Wonderland has gone positively mad as it argues over which holiday to host. If its inhabitants aren’t careful, they might miss out on both holidays! Join Alice on a mission to save the holidays in this dreamy strategic Time Management game. 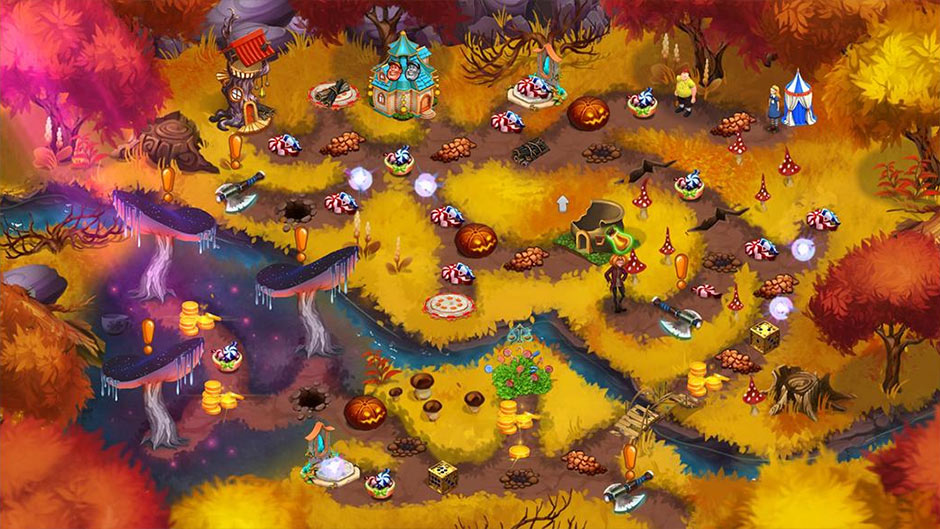 If you find yourself wishing you could go back in time, Roads of Time – Odyssey is just the game for you. This popular Time Management game travels back to Ancient Greece, where a mysterious scientist is upsetting the balance of history. Find treasures, restore historical monuments, and become a hero of the past, present, and future! 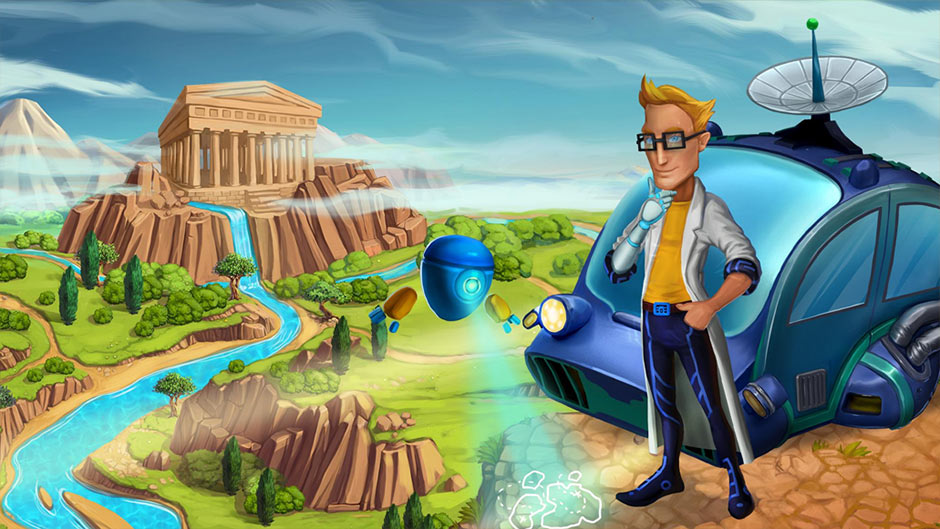 Did You Spot Your Favorite New Game?

Join other players in the GameHouse community and vote for the next top casual game.

How Does it Work?

1. Pick your favorite game from the GameHouse library.

3. Vote by taking a survey at the end of the month.

Weigh in on the Pick, Play, Vote survey on our website during the latter half of each month. You can also subscribe to our newsletter or check out our Twitter or Facebook pages – we’ll let you know as soon as voting starts! 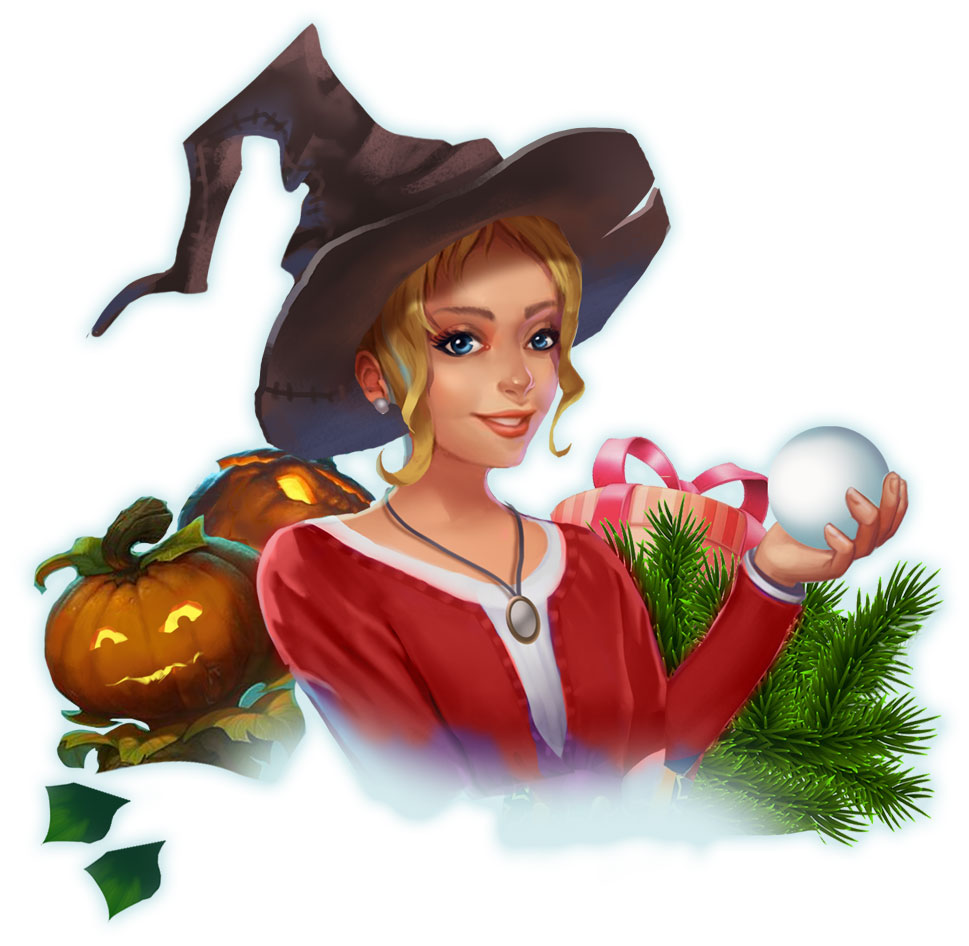 Why pick and choose which games to play when you could play them all? Sign up today and become a GameHouse Member to gain access to our entire library of over 2,500 games—including the latest GameHouse Premiere exclusives! What are you waiting for? Don’t miss out on the fun!