Jewel Match Origins – Palais Imperial transports you back to the Baroque Era for an imperial Match 3 adventure. Help an aspiring architect build a magnificent palace of stately proportions. An ambitious mission with over 175 levels awaits would-be builders in this GameHouse Premiere exclusive game! 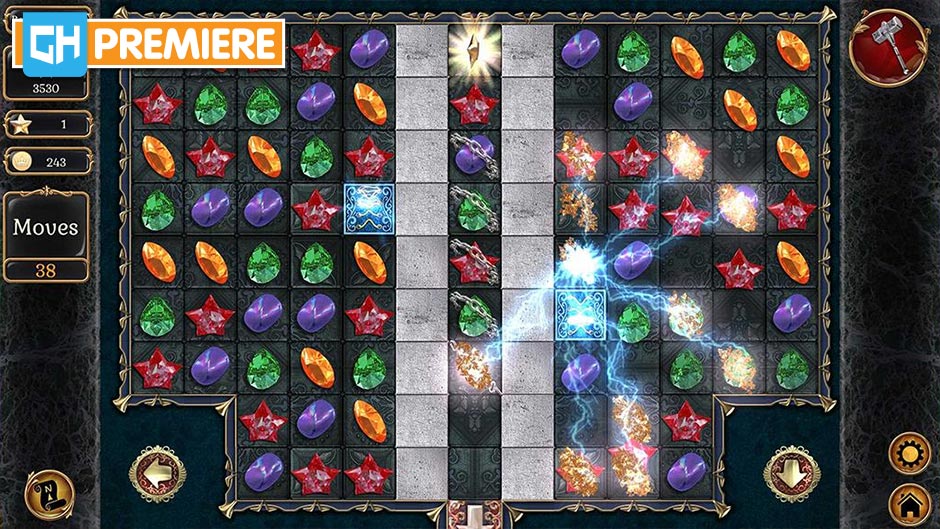 Clutter Evolution – Beyond Xtreme is the biggest Clutter game yet. Solve over 1,700 puzzles with new variations on old favorites, such as Sliders and Box Quotes. Plus, enjoy new variations like Abstract! You’ve never seen Clutter this fast and challenging. Play your favorite puzzles to your heart’s content in this ambitious GameHouse Premiere game! 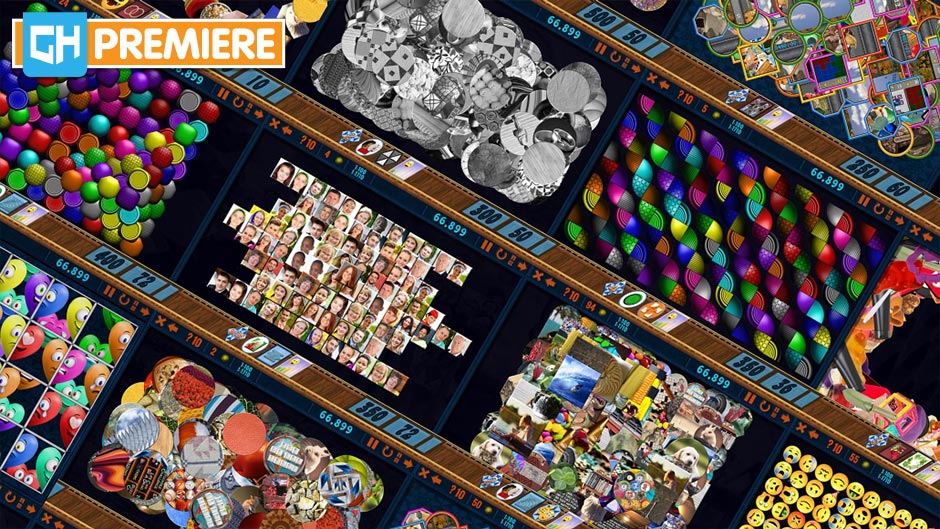 Viking Heroes calls upon you to pursue an evil sorcerer. Yet the forces of darkness don’t stand a chance when the heroic Viking family answers the call! Rise to the challenge alongside your Viking brothers and sisters and embark on an epic strategic Time Management quest to save Midgard. 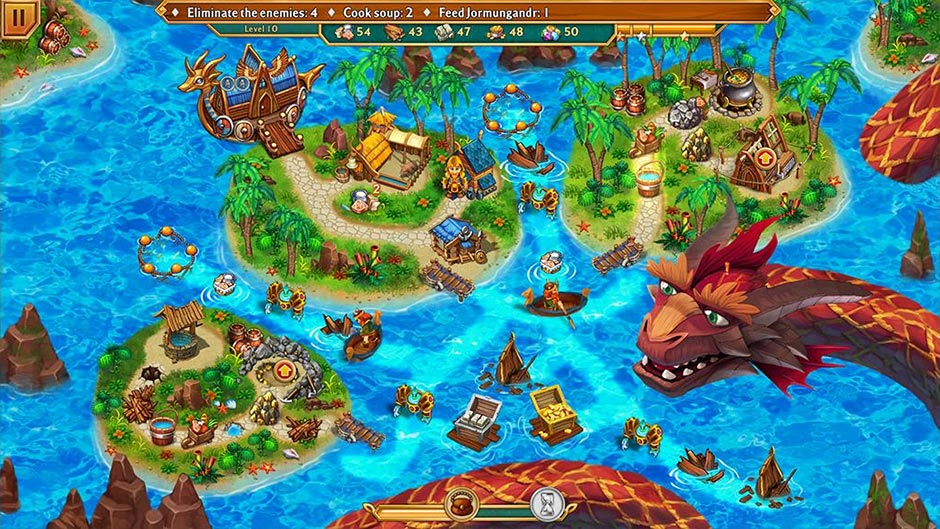 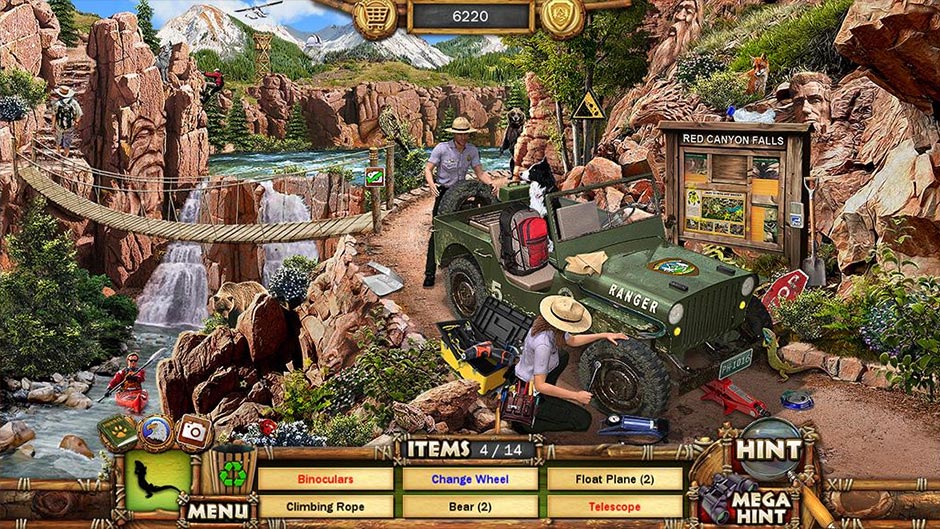 Cadenza – The Following follows a rock band reunion which soon turns into a nightmare! Can you rescue the band members and escape this strange town with your life? Or will you become the town’s next eternal resident? Take a detour into the Downbeat in this thrilling Hidden Object mystery! 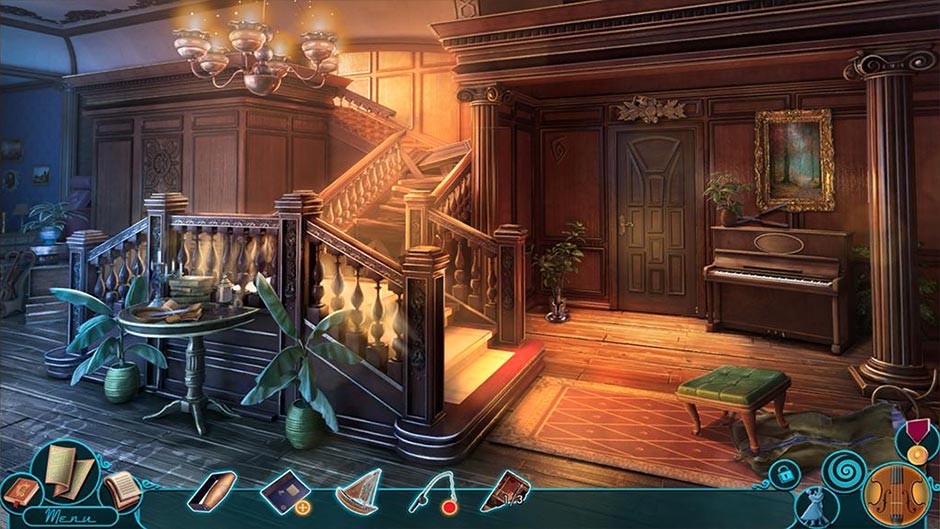 Mystika 4 – Dark Omens explores the mystical world of Lumina, where you’ll need to restore the balance between light and shadow. An invasion of evil creatures is looming, and a power-hungry dragon approaches. Do you have what it takes to aid the realm’s two bravest magicians and put a stop to the chaos? 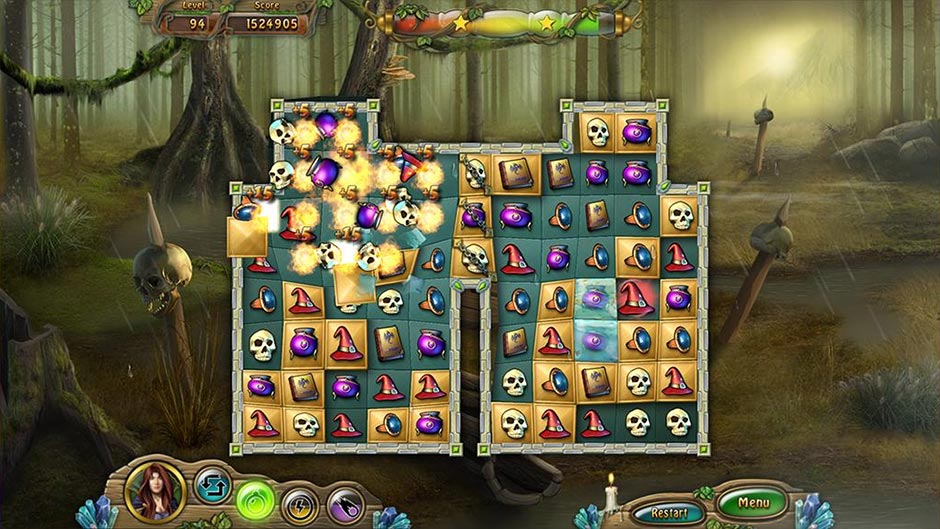 Haunted Legends – The Scars of Lamia reveals a deadly murder mystery. All the victims share the same pattern of mysterious, glowing scars. When the Cardinal sends you to investigate, things take an even darker turn! Unmask the killer and learn the despicable truth in a Hidden Object mystery full of shocking secrets. 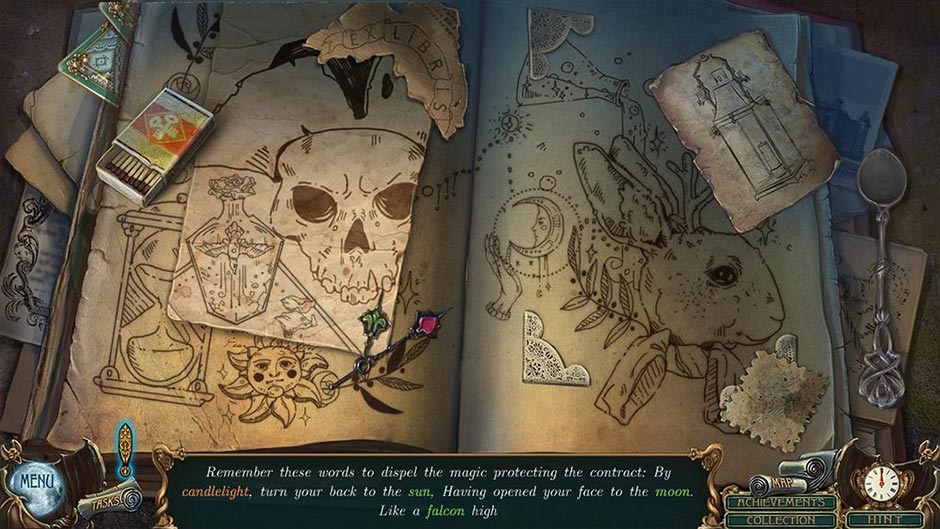 Elven Legend 8 – The Wicked Gears gives rise to a thrilling new Time Management game. Join forces with the elven princess and put a stop to an invasion of rebellious gremlins and their wicked machinery! Strategy meets resource management as you master crafting and sorcery to take down fearsome bosses. 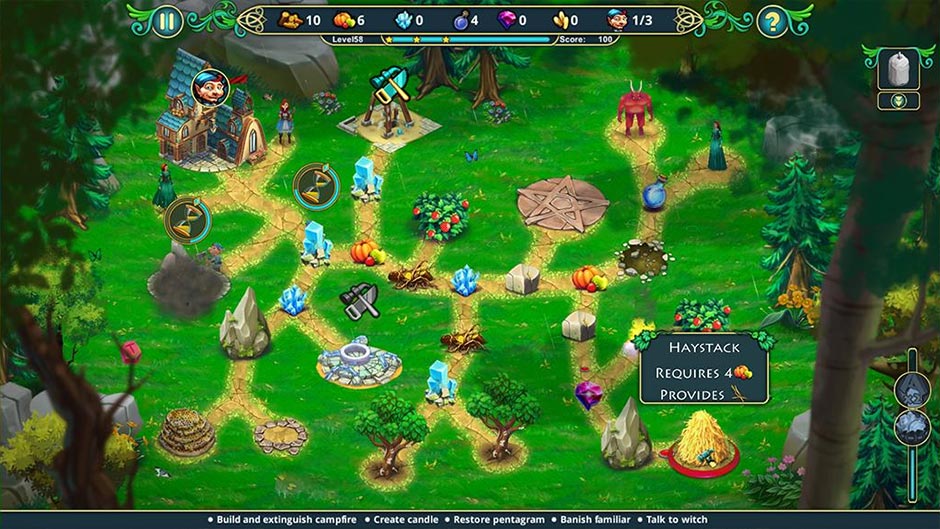 Daydream Mosaics invites you to build your own magical haven full of tranquil sanctuaries. Enter a mesmerizing mosaics wonderland and use your logic and intuition to reveal beautiful images hidden beneath numerical patterns. Spellbinding visuals abound in this peaceful GameHouse Premiere Puzzle game! 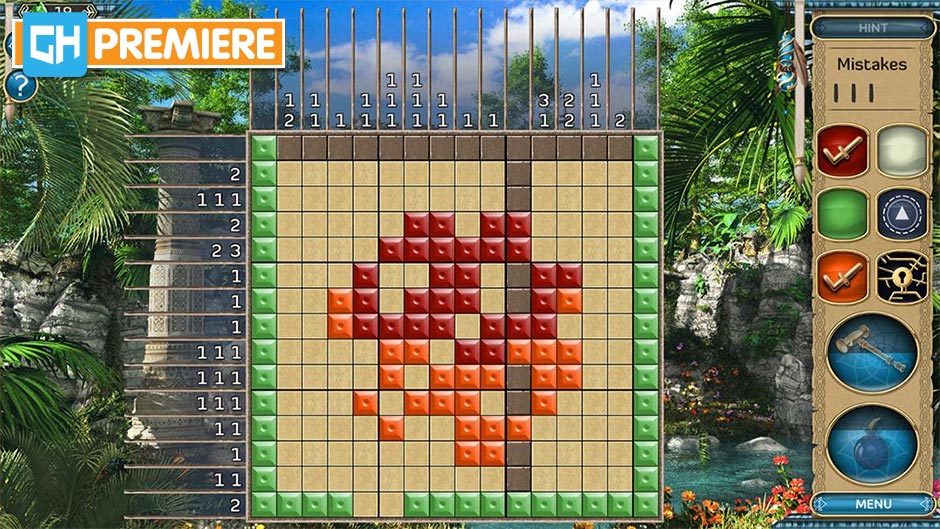 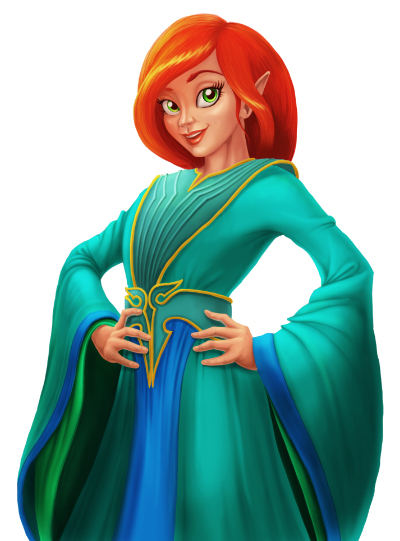 Want Unlimited Play of all our games?
Become a GameHouse Member!

With new games released each week, there’s always something new to look forward to at GameHouse! Become a GameHouse Member today and play our entire library of over 2,500 games with no ads or time limits. Plus, be the first to play new GameHouse Premiere games and exclusives!