There’s always something to love about the month of February. Last month, we released two new GameHouse Premiere exclusives and introduced some new, unlikely heroes! From a stuffed bunny intent on saving his best friend to a friendly robot helper, join us as we take a look back at February’s top games in the GameHouse Monthly Recap. Click Play below to watch our recap video!

12 Labours of Hercules X – Greed for Speed speeds things up with a new strategic adventure! A mysterious creature whose speed exceeds the wind is terrorizing Hellas, destroying everything in its path. Help Hercules catch the abomination. But you’ll need to be quick! Race into fun with Hercules’ fastest adventure yet in this exciting new GameHouse Premiere exclusive. 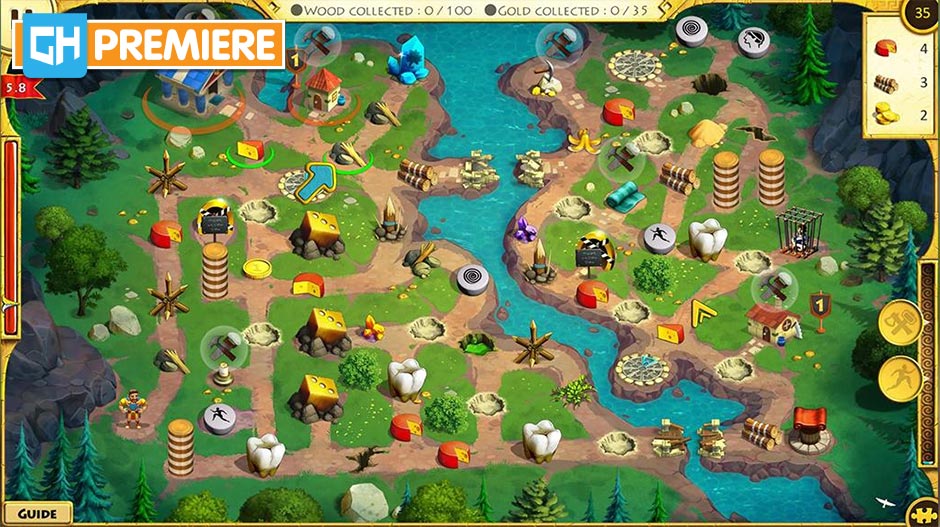 Mediterranean Journey 2 returns to the Mediterranean for another beautiful adventure. Explore the region and its vibrant culture as you find hidden objects and collect photo albums. Piece together new memories with more than 50 new levels. The fun is just beginning! Book your vacation for this hit GameHouse Premiere today! 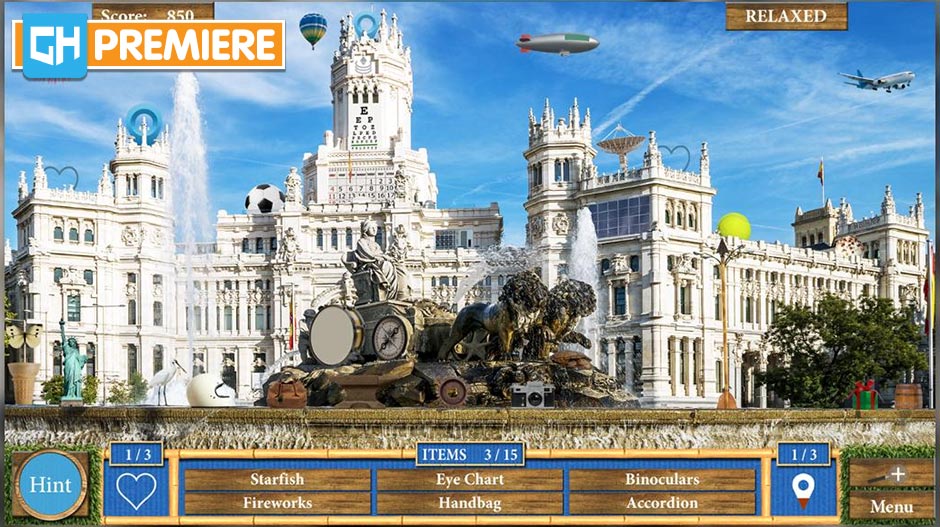 3. Cooking Trip – Back on the Road Collector’s Edition

Cooking Trip – Back on the Road follows Mary and John on a new adventure. The Best Chef competition is tougher than it looks, but these two are determined to prove their skills. Guide the pair on the road as they embark on a trip to learn exclusive culinary secrets. Travel to exotic new locations and become the Best Chef!

Play Cooking Trip – Back on the Road Collector’s Edition 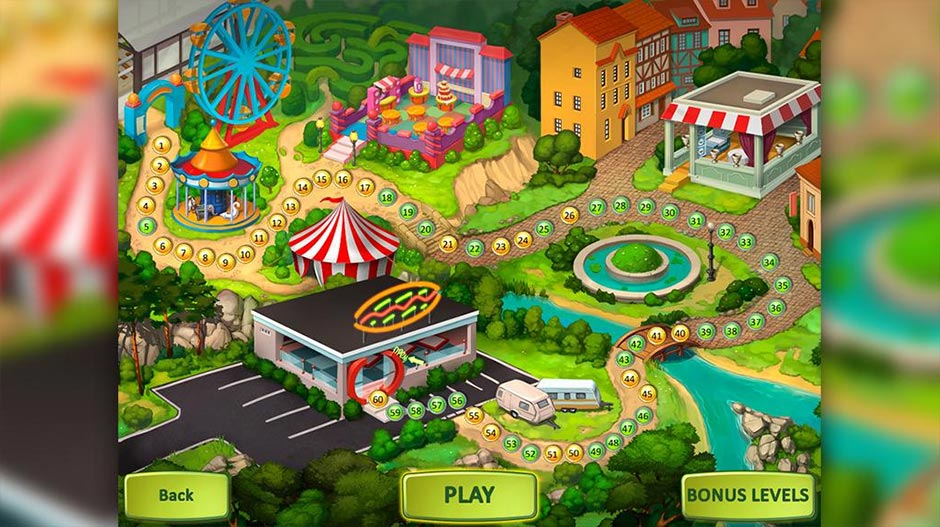 Cooking Trip – Back on the Road Collector’s Edition – GameHouse

4. The Secret Order – Return to the Buried Kingdom Collector’s Edition

The Secret Order – Return to the Buried Kingdom introduces a thrilling new Hidden Object game. With the passing of the Mother Dragon, the Buried Kingdom has been left vulnerable to a dangerous foe and strange anomalies have been appearing all across the land. Do you have what it takes to save the realm? 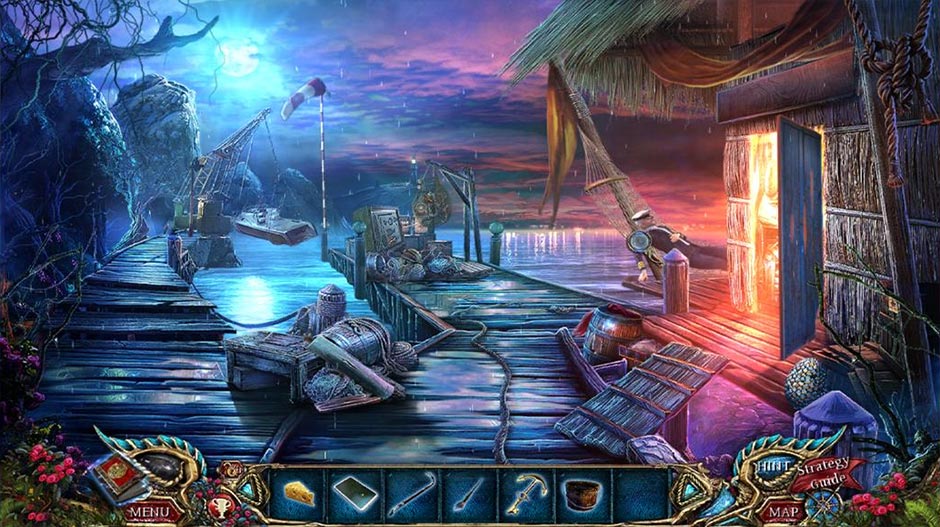 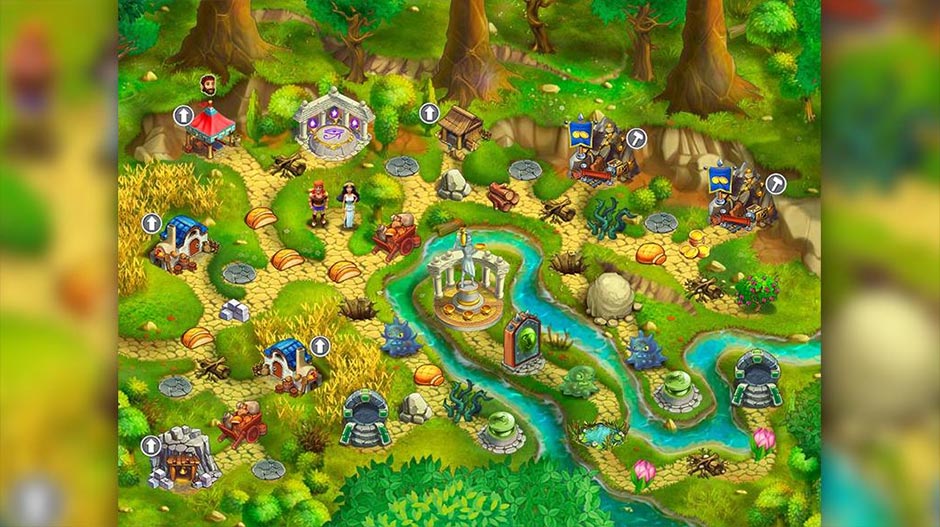 Dreamland Solitaire – Dragon’s Fury lights up the scene with a magical new Card game. When a dragon’s fire burns a lowly village to the ground, only an enchanted fairy can set things right. Clear tricky card arrangements with clever tactics and remove nefarious threats one by one. Explore the spellbinding Solitaire setting of the whimsical Dreamland Solitaire series today on PC! 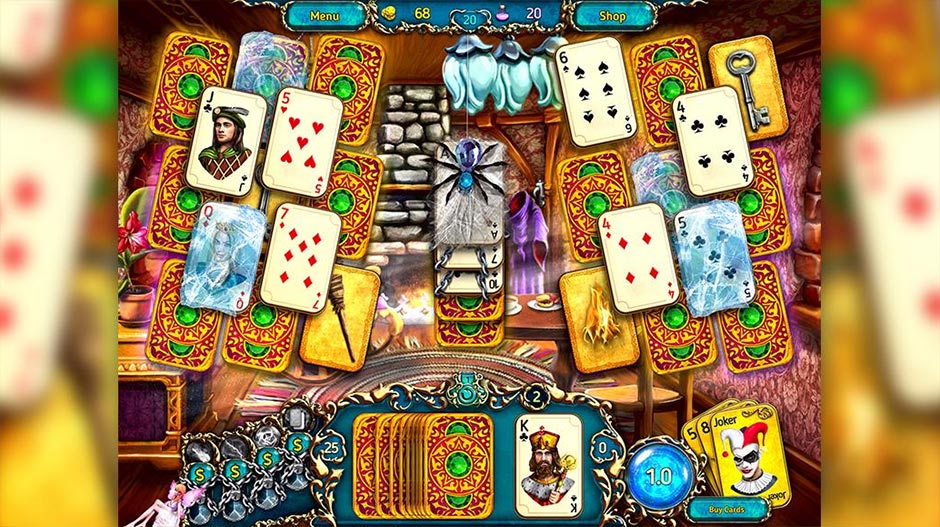 My Brother Rabbit mixes reality with a child’s imagination in a heartwarming indie adventure. A little rabbit is eager to nurse his ill friend back to health. Inspired by classic point-and-click adventures, traverse a surreal world brimming with puzzles. An emotional story of love and courage awaits in this unique Hidden Object game. 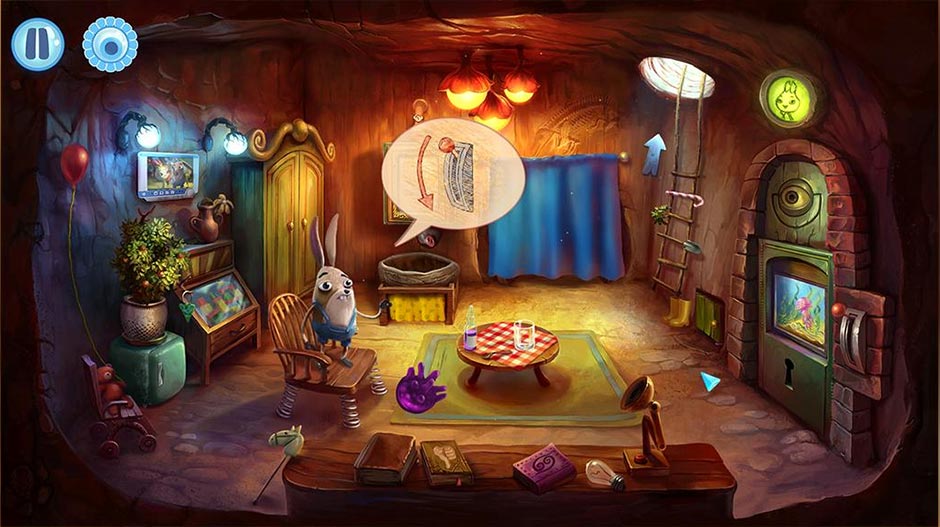 Rainbow Mosaics – Garden Helper is a colorful mosaic puzzle game. A series of innovative robots are being released, though one has a damaged cognitive function unit. Help the robot recover by teaching him to garden! A stunning 120 levels await. Solve puzzles using logic and customize your tiles. 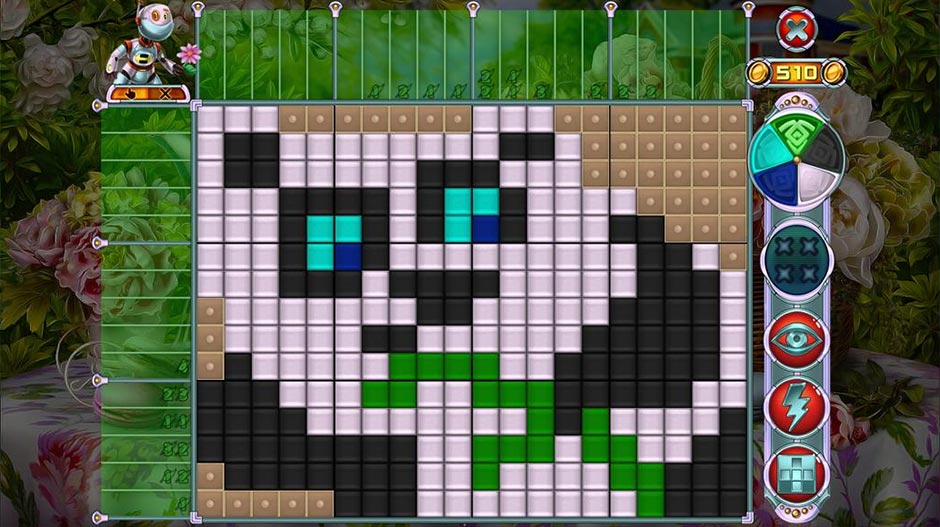 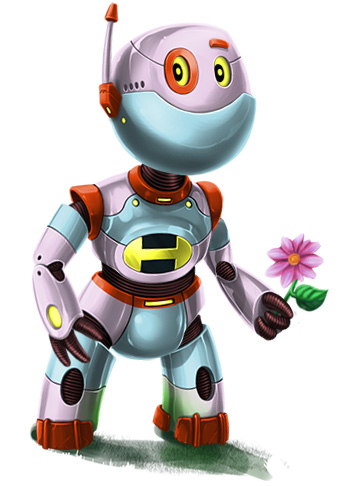