2020 is off to a strong start! With all-new exclusives and a wide variety of new games, start of a new year has never been more fun! Join us as we take a look back at January’s top games in the first GameHouse Monthly Recap of this year. Click Play below to watch our recap video!

Faraway Planets blasts into space for a celestial journey like no other. Hop aboard an explorer shuttle and travel to uncharted planets. But the trip is far from easy; spending time on a tiny spaceship with a grouchy captain and a boring biologist is its own challenge! Help an explorer achieve their dreams in an out-of-this-world GameHouse Premiere exclusive. 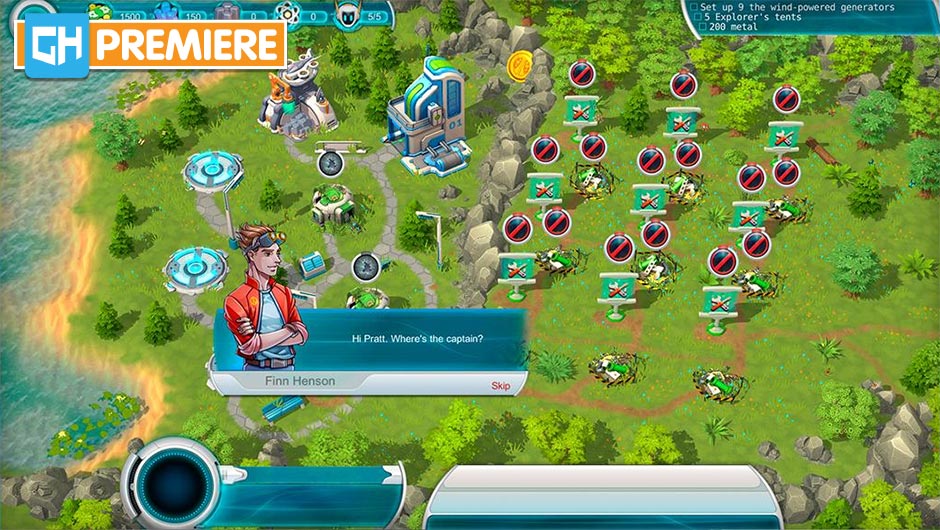 Unsung Heroes – The Golden Mask unearths a brand new GameHouse Original Story! Excavate an exciting tale from ancient China with three passionate archaeologists. Switch between past and present to relive the story of Xi Niu – a brave girl determined to find justice for her family. Experience a journey which transcends time in this instant GameHouse Original Stories hit. 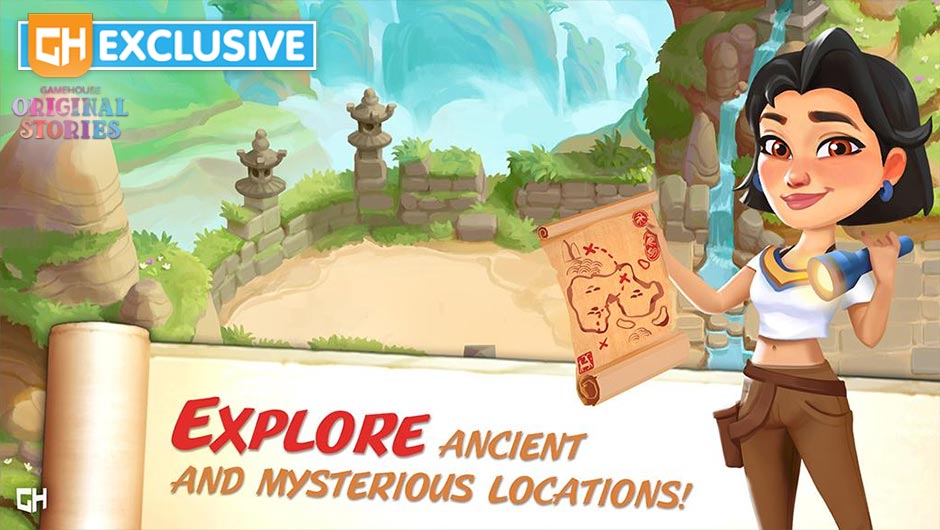 Amy’s Greenmart is open for business! Pursue your dreams and open your very own shop. Grow eco-friendly food, serve customers, manage the store and expand your brand. Running a business isn’t easy, so hire staff to help out! Experience the thrills of a health-driven Time Management game. 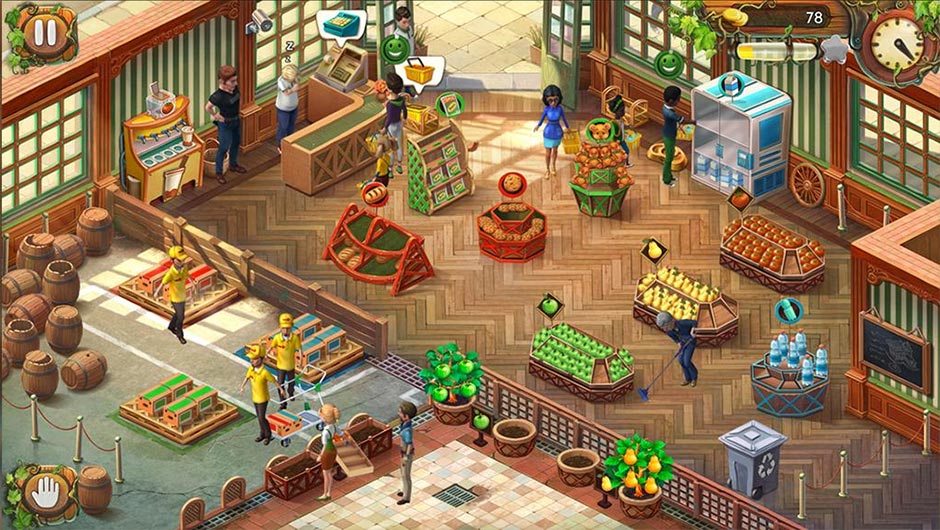 4. Heroes of Hellas Origins – Part One

Heroes of Hellas Origins – Part One summons you for an exciting Match 3 adventure! Join the gods of Greek legend to bring peace to an ancient world. Create chains of shimmering tokens to remove obstacles blocking your path, and collect magical items to aid your expedition! Experience the origin of the story where it all began. 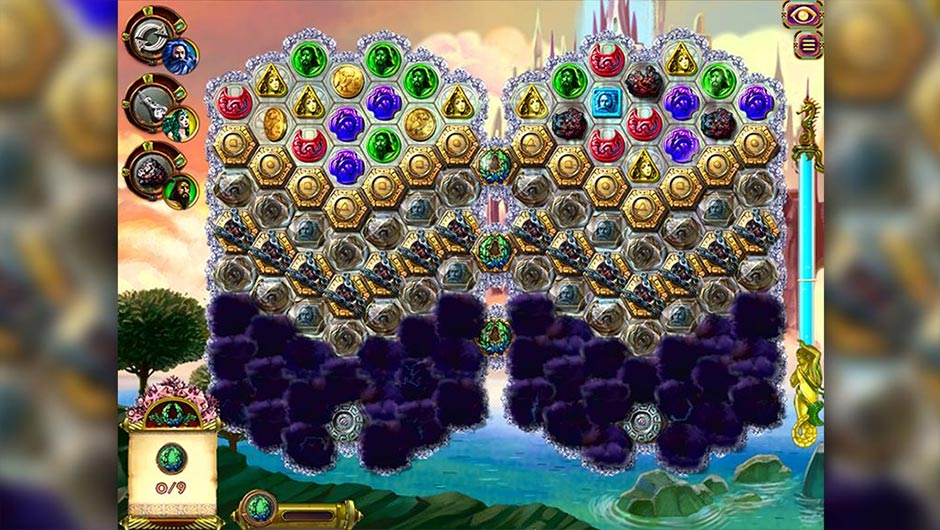 5. Irony Curtain – From Matryoshka with Love

Irony Curtain – From Matryoshka with Love is a satirical point-and-click adventure set in the Cold War era. An awkward journalist is pulled into the middle of a standoff between two powers. Jump into a wacky spy adventure and uncover hidden secrets in a series of unpredictable twists! 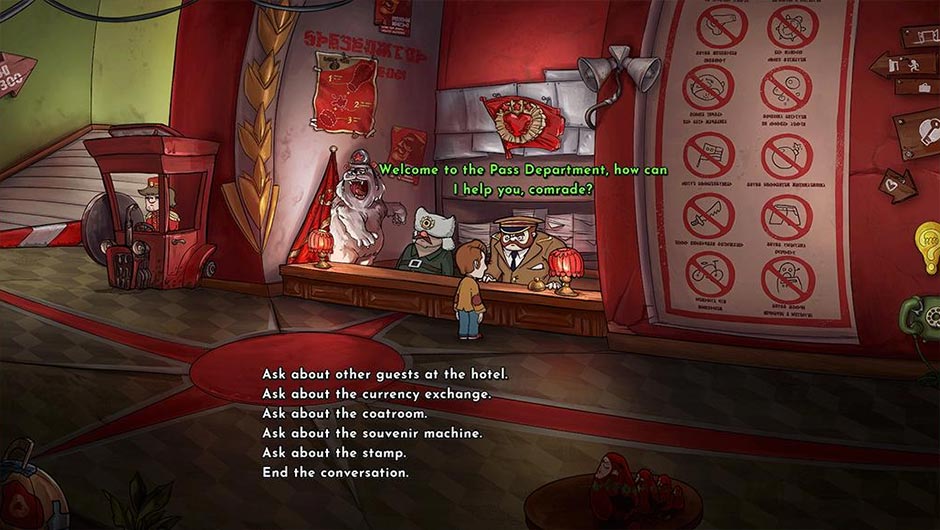 Whispered Secrets – Cursed Wealth takes you to a mysterious castle. When your friend suspects that his late wife’s death was a murder, you decide to investigate. Yet the castle is full of suspects, and a mysterious spirit haunts your every move. Do you have what it takes to crack this dark case? 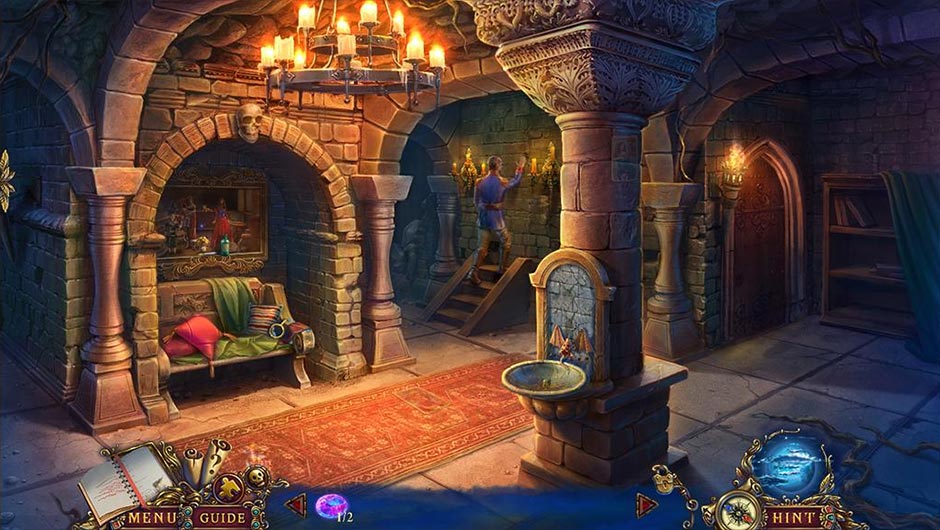 Varenje is a Hidden Object adventure that’s larger than life! Our hero has shrunk to the size of a bug. On his journey to find a cure, he runs into numerous creatures normally invisible to the human eye – until now! Use your intuition to figure out the correct path and gather raspberries for Grandmother’s Jam. Then restore him back to his normal human-sized self! 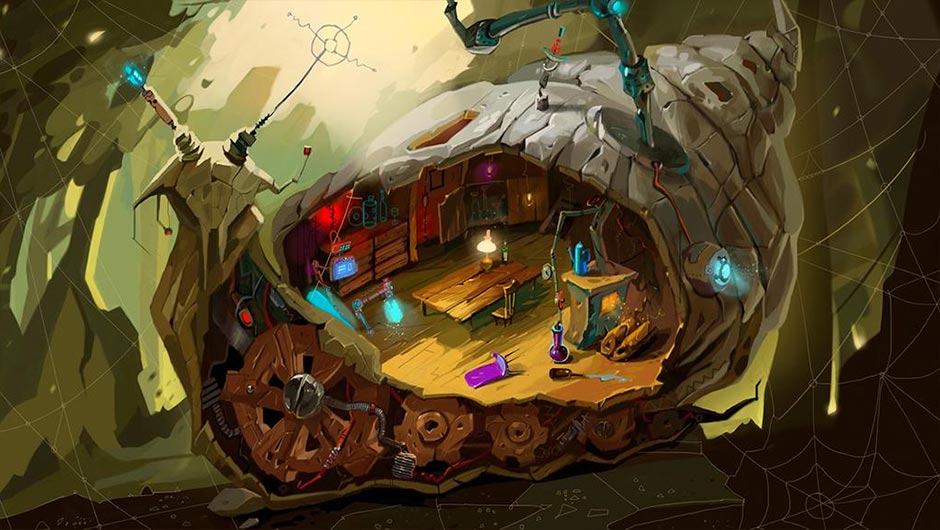 Rescue Team – Evil Genius allows you to join a group of heroes. The Rescue Team has its hands full as it braves volcanoes, earthquakes, blizzards, and more! Race against the clock to remove obstacles, gather resources, and rebuild cities. Stop a mad scientist from harnessing nature’s most destructive forces! 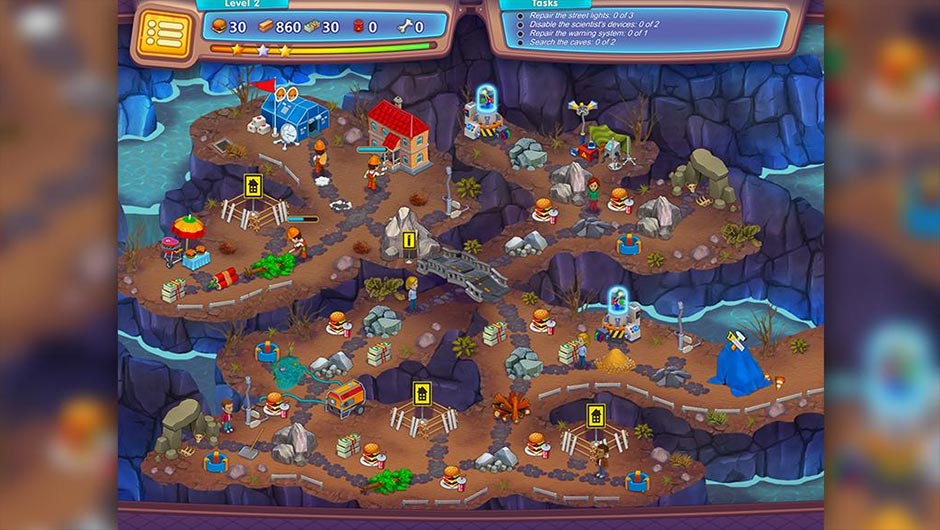 9. Ms. Holmes – The Monster of the Baskervilles Collector’s Edition

Play Ms. Holmes – The Monster of the Baskervilles Collector’s Edition 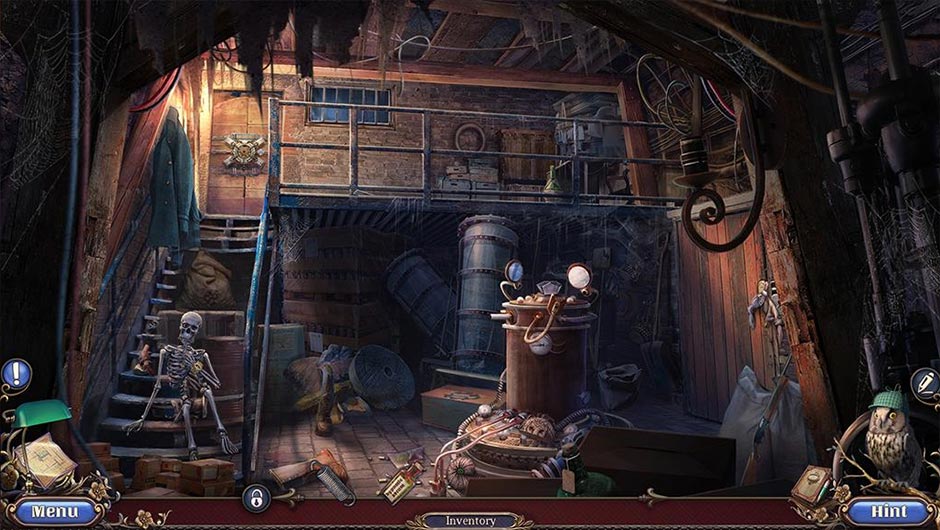 Ms. Holmes – The Monster of the Baskervilles Collector’s Edition – GameHouse 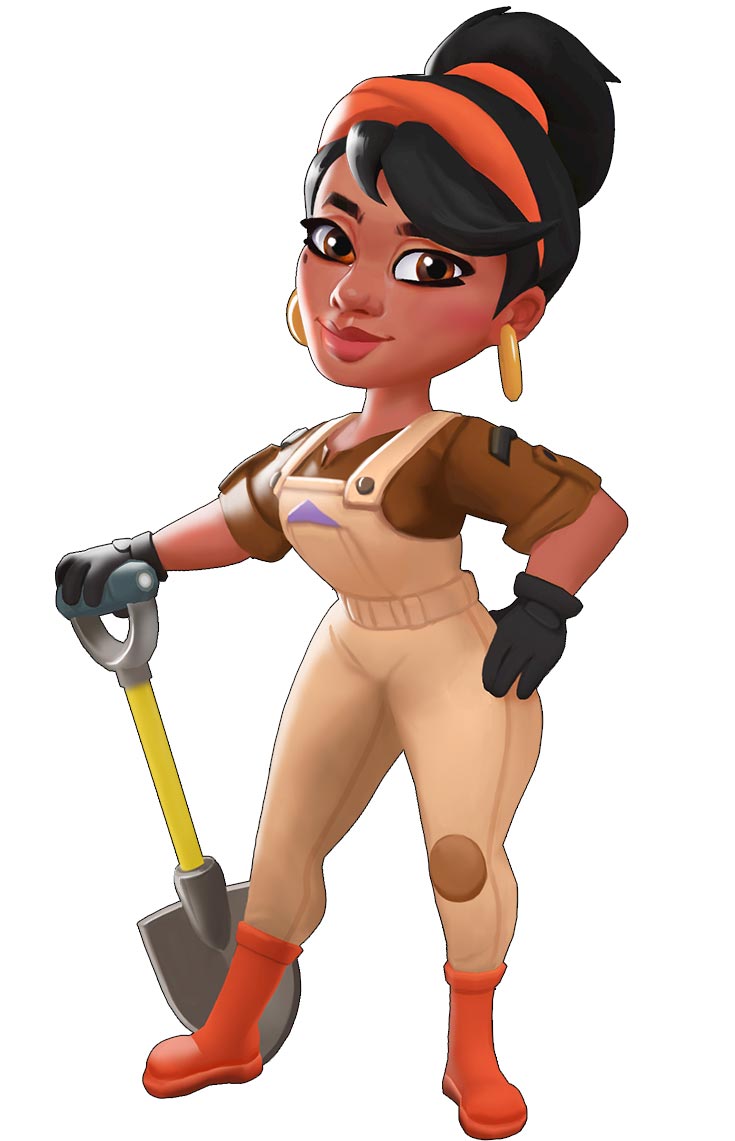 New Exclusives are on the Horizon!