During our Summer of Exclusives feature in June, we announced a new original Hidden Object series was in development. We’re happy to say the wait is finally over. So, hold onto your hats, Hidden Object fans! We’re officially introducing the brand new GameHouse exclusive Zapplin Time! The Roaring Twenties. 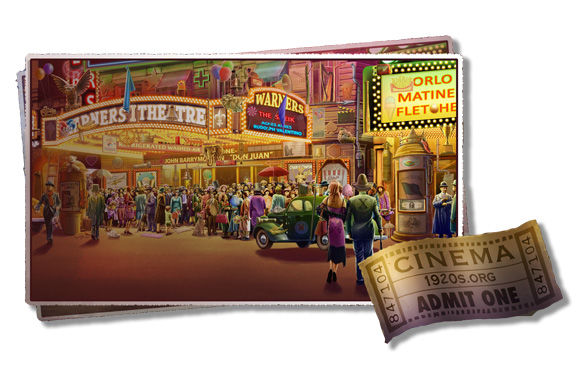 Zapplin Time! The Roaring Twenties is a brand new GameHouse Exclusive Hidden Object game that offers an unprecedented look into the 1920s. Experience the era of opulence firsthand in Parisian cafes beneath the Eiffel Tower, in the daring cabaret clubs of Berlin, invigorating Gatsby-style New York mansion parties, and more! But there’s more to the roaring 1920s than flashy parties. That’s where the time-traveling airship Zapplin comes in, offering players a vehicle through which they can travel to over 20 worldwide historic locations and events.

The Inspiration Behind Zapplin Time! The Roaring Twenties

So, what inspired Zapplin Time! The Roaring Twenties? According to developers:

“We chose to start the game in the 1920s because it was a very interesting time in history. Between two World Wars, the era began with a sense of optimism: There was focus on social, technological, and political progress – yet at the same time, economic turmoil was brewing. If only people knew what was ahead…

The Zapplin is an airship that gives both the cast and our players the opportunity to travel to locations all over the world and visit the historic events of the 20s firsthand. Since zeppelins experienced their heyday in the 1920s, we felt it was the perfect vehicle through which players could experience the game.”

“Zapplin is a very special airship with the ability to travel through time… Who knows? You may eventually see new adventures set in the past, present, or future!” 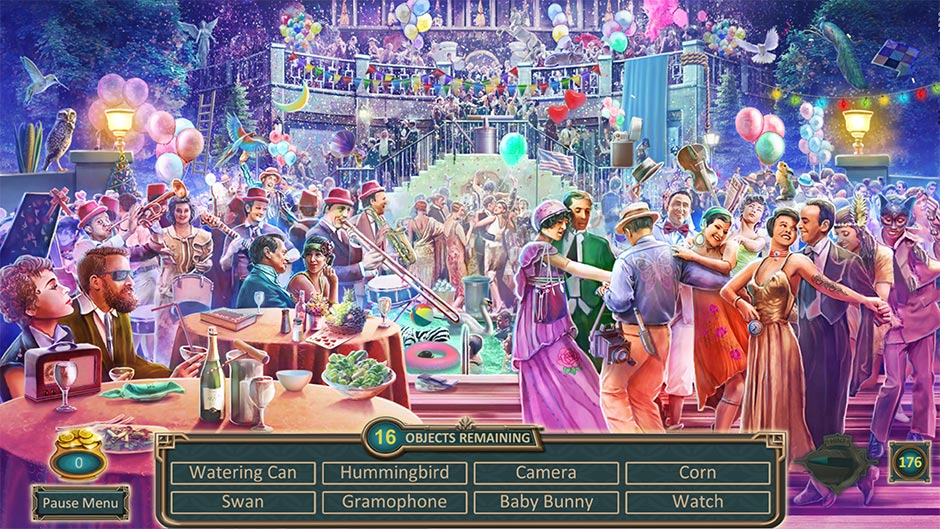 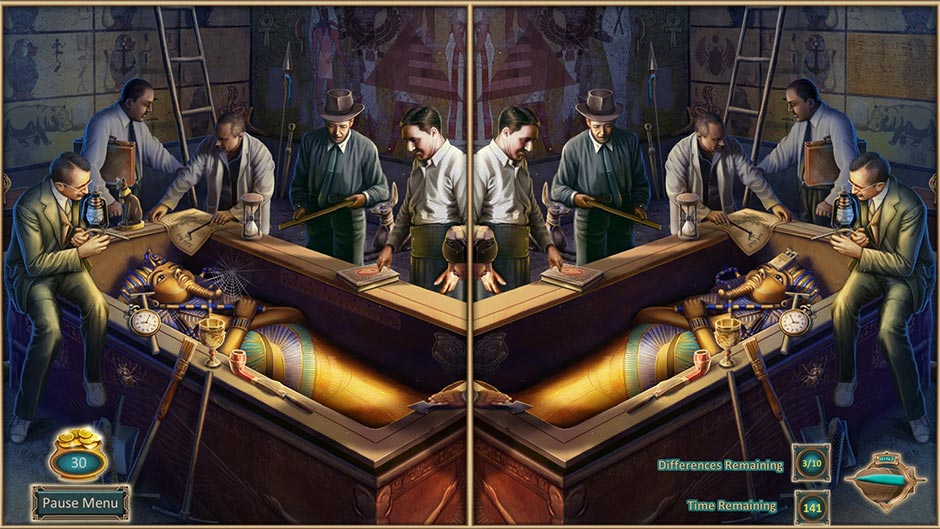 As you progress through modes and locations, you’ll earn coins to unlock new game modes. Additionally, players who love customization can also use coins to customize the interior and exterior of the Zapplin airship – including new costumes for the cast! 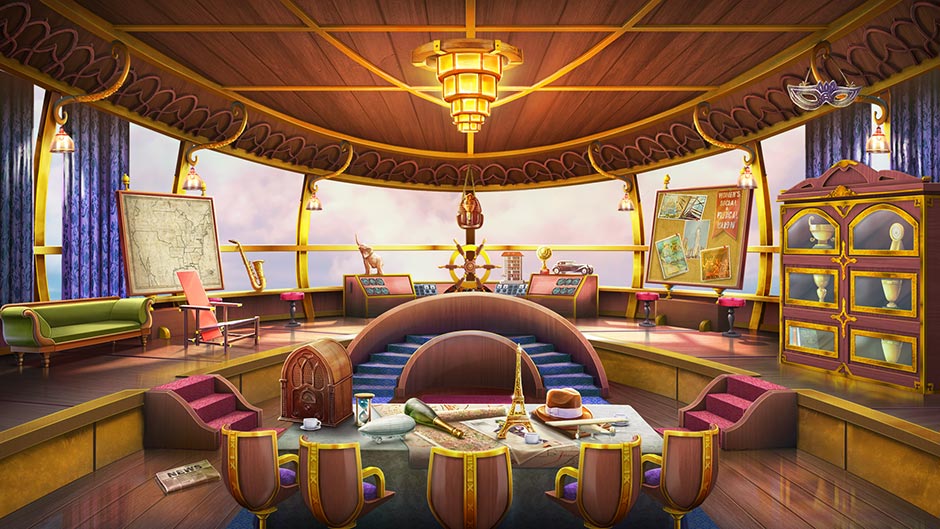 Another unique feature of Zapplin Time! is the myriad of facts you’ll uncover throughout your journey. Loading screens present unique factoids about the locations or time periods you’re visiting. According to developers, each piece of trivia was lovingly picked and researched thoroughly before being added to the game.

Stay tuned on the GameHouse blog for more upcoming Zapplin Time! news. You can also follow our social media channels for announcements on the game and upcoming features.

Zapplin Time! The Roaring Twenties is releasing exclusively at GameHouse.

Don’t miss out on this rip-roaring Hidden Object adventure!