It’s time for another GameHouse Monthly Recap! This time, we take a look back at awe-inspiring games released during the month of August. New GameHouse Premiere games were added to the GameHouse Summer of Exclusives lineup, as well as thrilling new Hidden Object mysteries, Time Management adventures, and more! Each game featured in our recap video is listed in more detail below – click Play to watch the video:

Runefall 2 invites you on an epic GameHouse Premiere Match 3 journey. A collection of long-lost runes has been stolen from the people of Rivermoor. Explore the new kingdom of Silverdale while following the trail of the bandit responsible! All-new power ups and upgrades have been added to your arsenal. Prepare yourself for adventure! 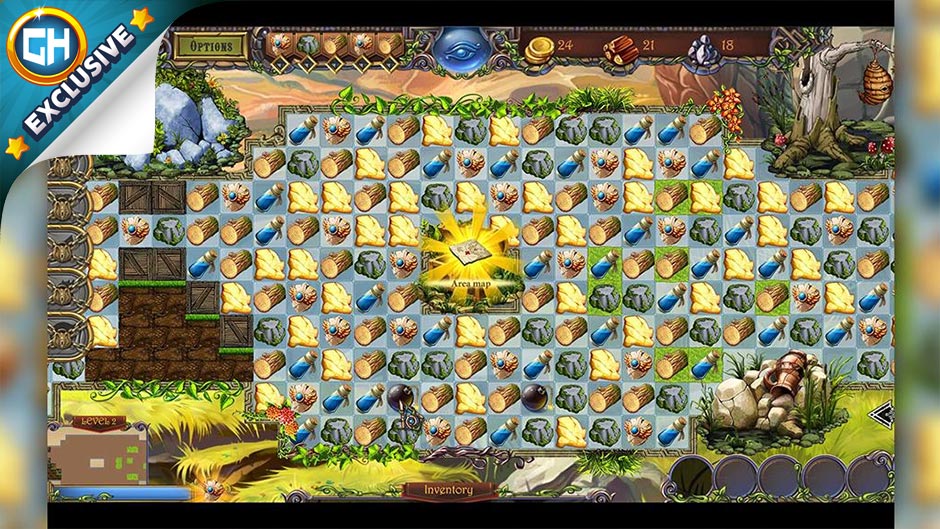 Hercules is back in 12 Labours of Hercules IX – A Hero’s Moonwalk. Join Hercules in a new GameHouse Premiere game alongside his friend, Cerberus. Rocket into space on an intergalactic adventure to save the galaxy! It won’t be easy – many unexpected twists and turns await our heroes. Climb aboard and enjoy an out-of-this-world adventure! 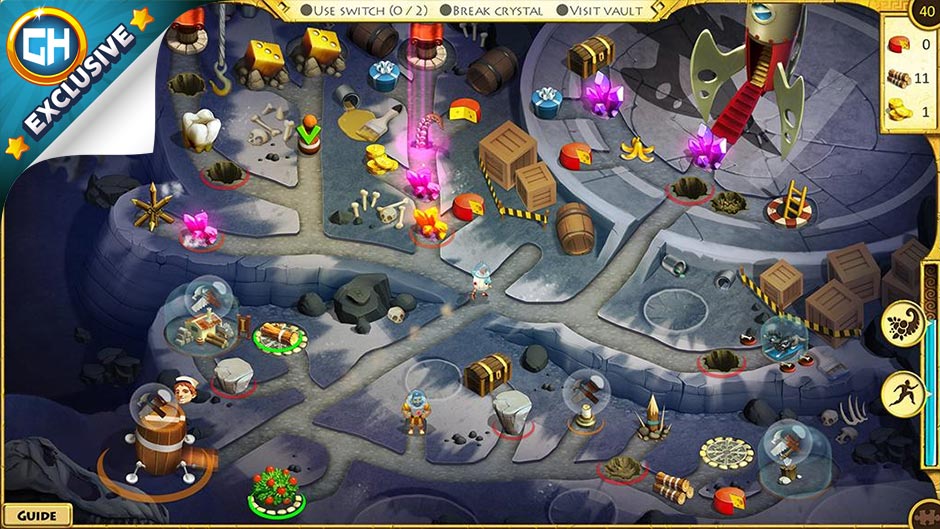 Path of Sin – Greed pulls aside the curtain on a world of twisted family relations fueled by greed. A suicide has been reported on Bradford’s Island, but something seems unsettling. Investigate the circumstances surrounding the death – could it have actually been murder? Stay one step ahead of unknown dangers and solve the case! 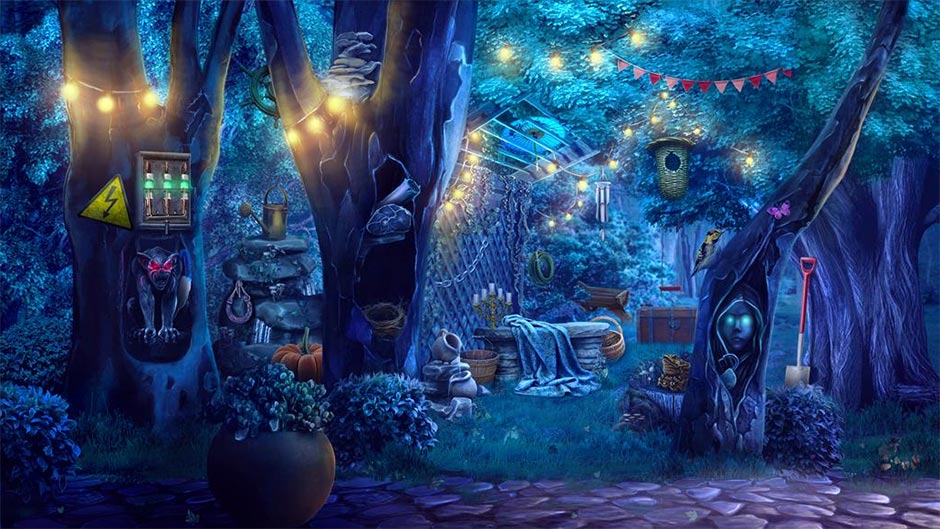 Amaranthine Voyage – The Burning Sky journeys back in time. Help Eve Glover join two tribes together on a quest to save the world. Only by working together can they prepare for an incoming meteor strike. Experience a prehistoric Hidden Object adventure that will go down in history! 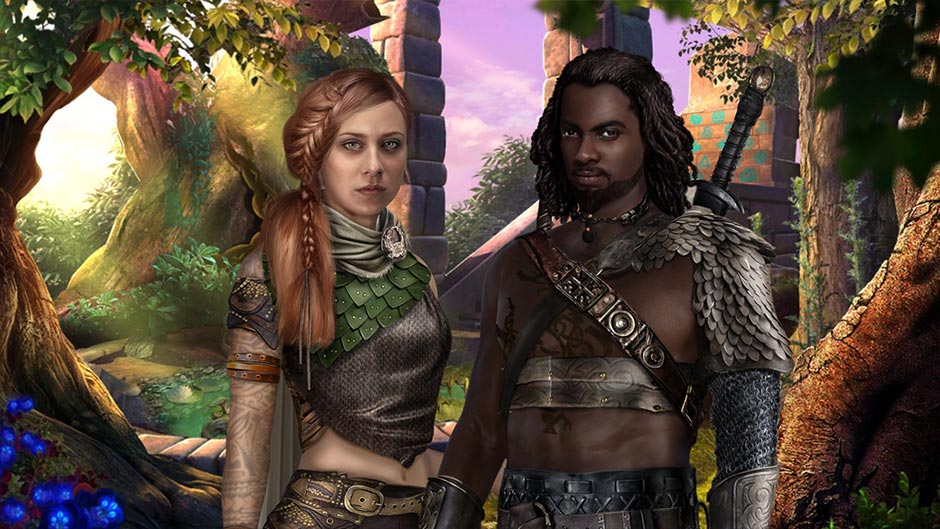 Legacy – Witch Island 2 challenges you to use your wits and knowledge to break a powerful spell. The evil witch has regained all her powers and is using them against innocent people. Travel through mysterious forests, looming mountains, and gloomy caves on your quest to liberate her victims and uncover the secrets behind an ancient prophecy. 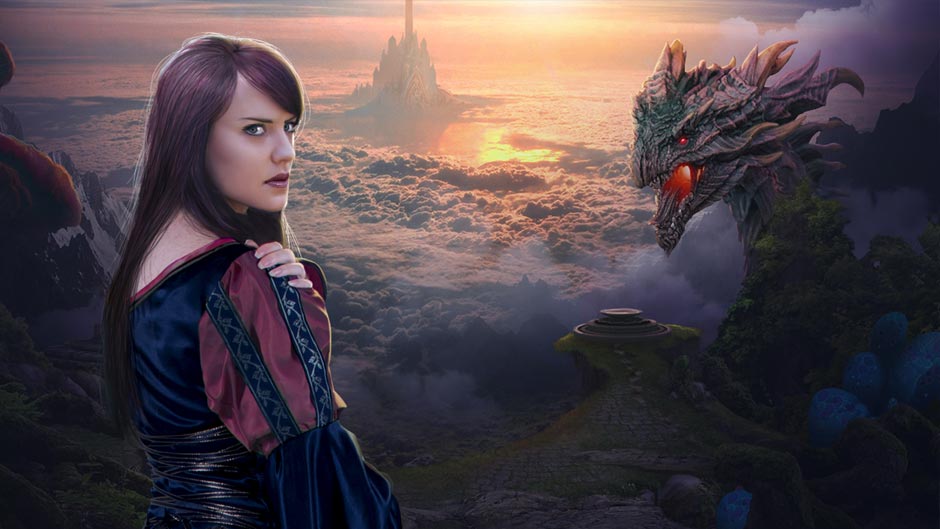 Roman Adventures – Britons Season 2 announces the return of the fearless Roman General Flavius. This time, he plans on defeating the Filth on the Britons’ home turf! Join him on his perilous journey and travel through the portal between worlds to find the source of evil itself and defeat the Filth once and for all! 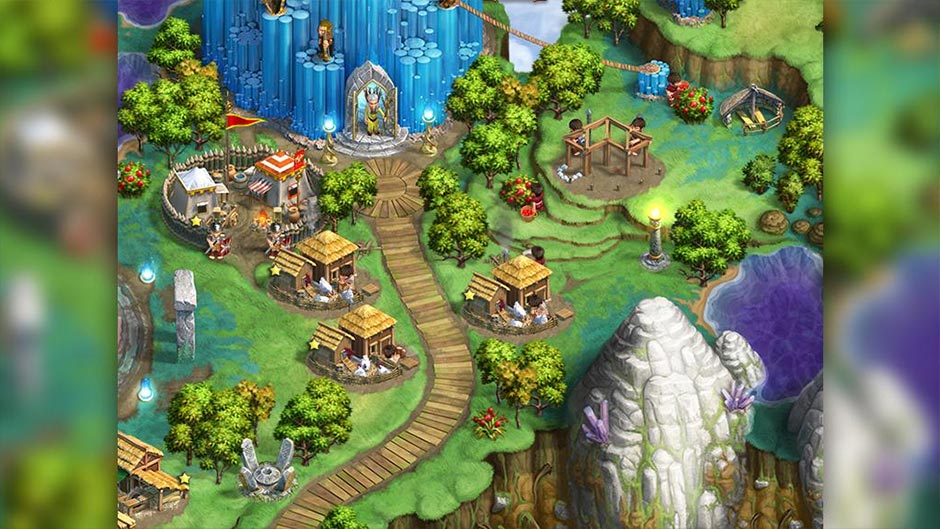 Swim Out dives into a refreshing puzzle adventure. There’s just one goal in this relaxing game: Don’t disrupt other swimmers! Carefully plan your strokes and never cross another swimmer’s path. Enjoy fun in the sun with perfect pools, revitalizing rivers, and open ocean environments. Put on your goggles, devise a strategy, and Swim Out! 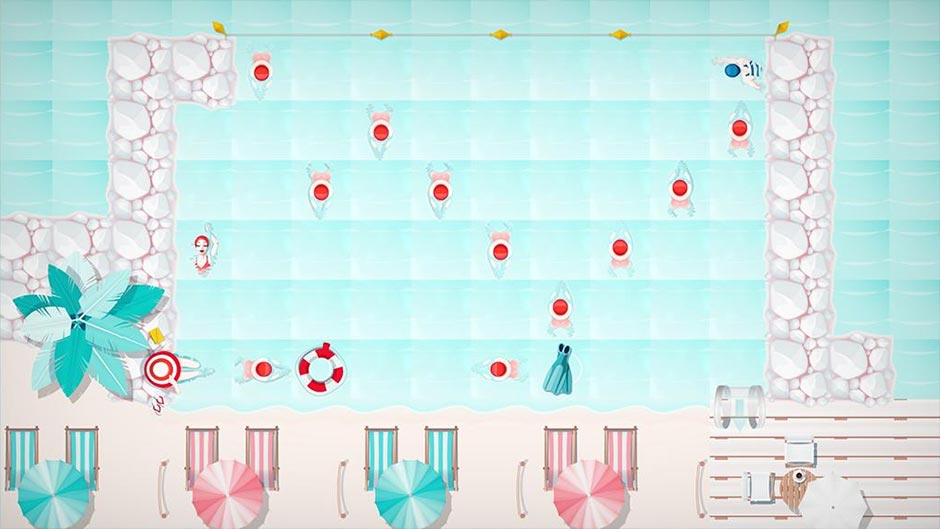 New York Mysteries – The Outbreak takes you back to late 1960s New York City. A mysterious artifact belonging to a secret order seems to be connected to a dormant disease – or is it just waking up? Partner up with Laura and Will to investigate the case and get fresh insight on this exciting Big Apple mystery. 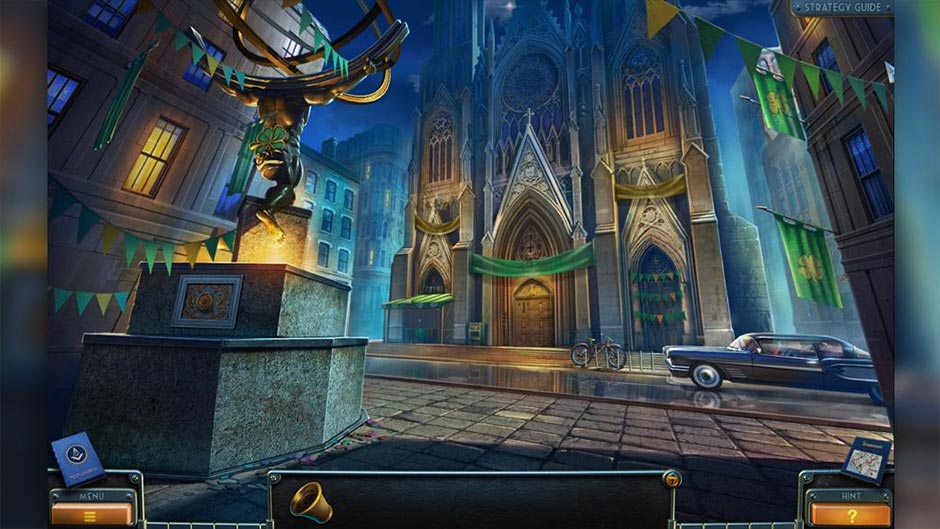 Fables of the Kingdom III embraces a new age of heroes. Join forces with your elven allies and defend the Tree of Life from dark forces! Only a dangerous journey to Fire Mountain can save the land now. Harness the power of the Heart of the Elements and defeat the threat of Balen! 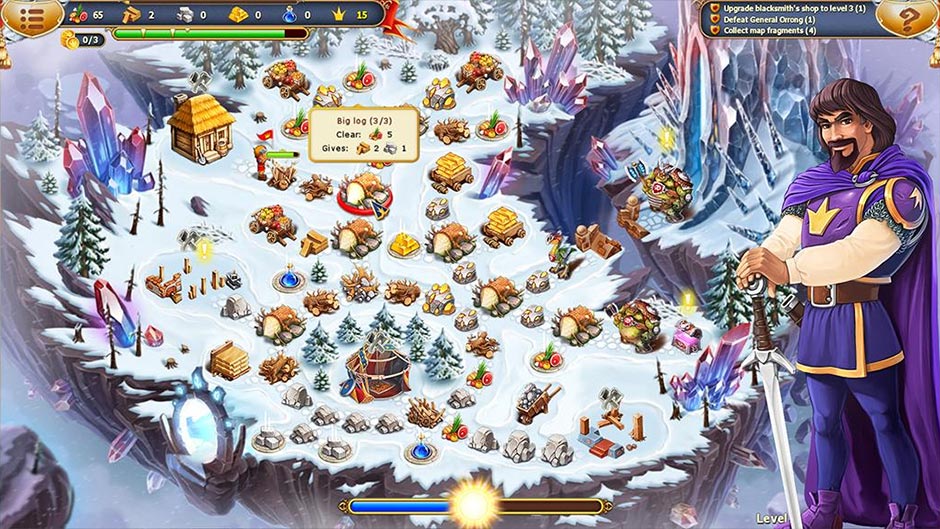 Want to be the first to play the newest GameHouse Premiere exclusives? Become a GameHouse Member to gain exclusive access – plus unlimited play of our entire library of thousands of games!