Summer is Here – Meet 5 New Exclusive Games and a Surprise!

Today’s the first day of summer, and we’re kicking it off with a special event: the GameHouse Summer of Exclusives! The warm weather is bringing out all sorts of new games, including new Time Management games, new Hidden Object games, new Match 3 games, and all new GameHouse Original Stories and GameHouse Premiere exclusives. Let’s take a sneak peek at what summer has in store!

An all new adventure awaits with the return of Alicia Quatermain. The newest installment of the strategic Time Management series will take you on the journey of several lifetimes. Alicia partners up with none other than famed inventor Leonardo da Vinci as they visit incredible new locations – including the Louvre, Ancient Egypt, and even the fabled lost city of Atlantis!

Alicia Quatermain – Da Vinci and the Time Machine Collector’s Edition releases soon! Check out our Facebook page and subscribe to our Facebook Messenger News Service to receive an update as soon as the game is available to play. 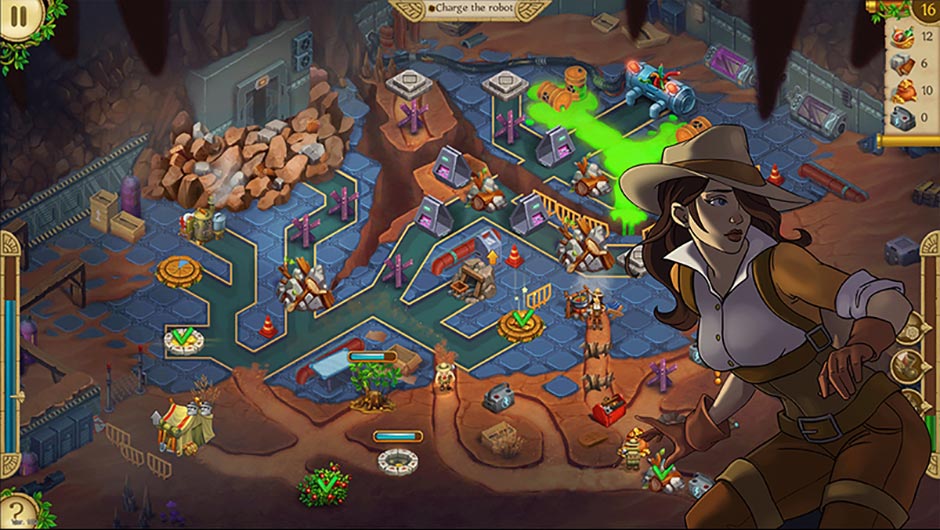 Speaking of the lost city of Atlantis, Jewel Match Atlantis Solitaire is the perfect game to keep you cool during hot summer days. Dive into an all-new Solitaire adventure this summer. With 200 new levels, bonus mahjong levels, and a dozen Solitaire variants like Klondike and FreeCell, you’ll be swimming in ways to play!

Plus, customize your card decks and rebuild gorgeous underwater scenes. All of this is set to an ethereal soundtrack that’s guaranteed to leave you feeling refreshed and relaxed. Jewel Match Atlantis Solitaire is coming soon! Follow us on Twitter for announcements on when this game and others release. 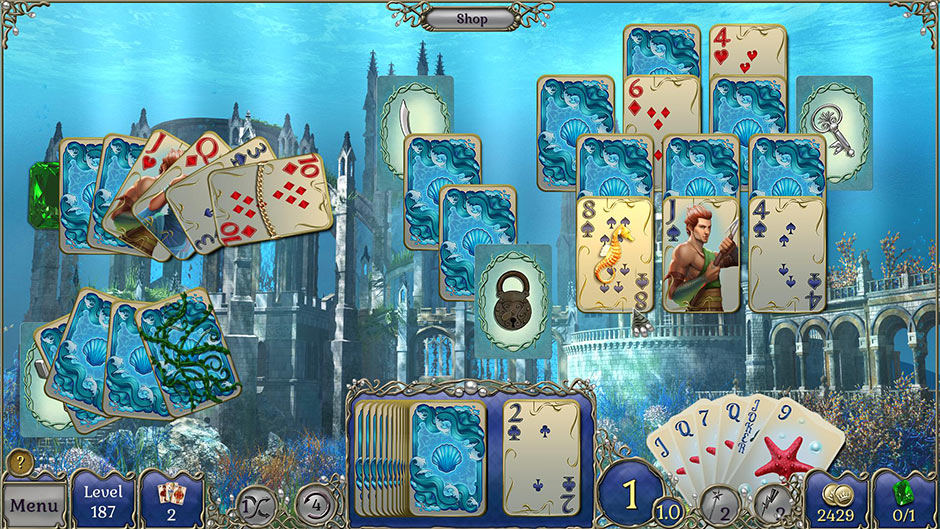 When Runefall made its debut, players were enchanted by the ambitious Match 3 game. Now the fan-favorite returns in Runefall 2, launching exclusively at GameHouse!

Experience a medieval Match 3 game for the ages with dozens of new levels to explore. What new fate lies in store for adventurers? You’ll have to wait and see! The new GameHouse Premiere title is coming out soon. Stay tuned for more info!

A magical summer has only just begun for fans of GameHouse Original Stories games. An all-new story is making its debut only at GameHouse, and it’s one for the storybooks!

Hotel Ever After – Ella’s Wish Collector’s Edition introduces fans to an all-new heroine named Ella. This sentimental young lady manages the Hotel Ever After: an inn so cozy, it’s a home! But Ella’s stepmother has other ideas for the inn – ideas brimming with wicked intent.

An exclusive GameHouse trailer will be debuting soon on our YouTube channel. Subscribe today and be among the first to watch when it releases. 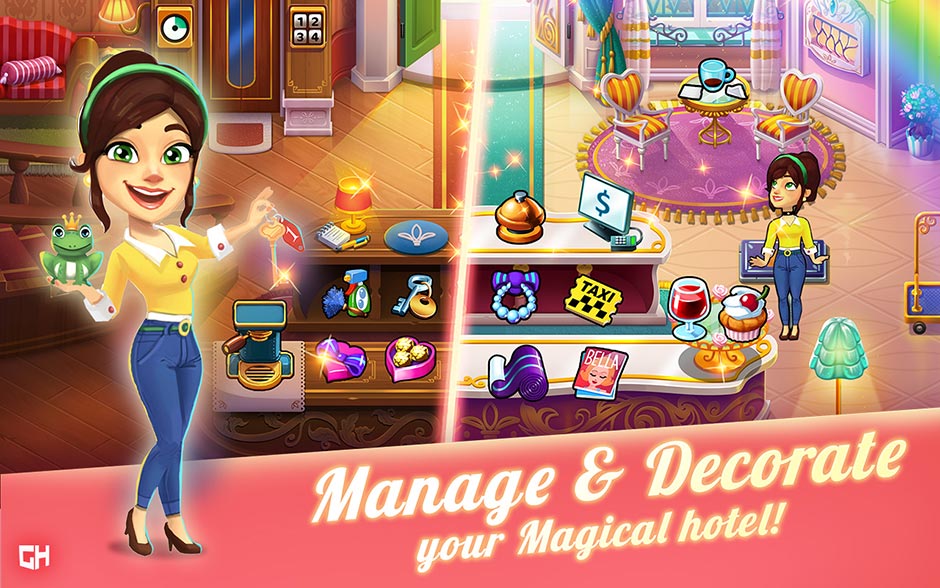 Plus, a special surprise…

Hold onto your hats, Hidden Object fans! We’re working on a brand new original Hidden Object game. Classic gameplay meets all-new scenes, settings, and characters. While we can’t reveal too many details about this mystery game just yet, including a release time frame, we can tell you it’s going to be one amazing ride. That’s what this cat keeps telling us, anyway!

Don’t miss out on these great summer exclusives! Become a GameHouse member today and be the first to play these games when they launch. Enjoy unlimited games with no ads or time limits for only $10.99 per month. After all, what’s summer without fun and games?

Which Summer of Exclusives game are you most excited for? Tweet #SummerGames and let us know on Twitter!