The GameHouse Monthly Recap: April edition is here! It was a good month for strategic Time Management fans, and new Hidden Object games lit up the scene. Join us as we look back at some of April’s most popular games with our monthly recap video. Click Play below.

Looking Back with the Monthly Recap

Learn more about the games featured in our April Monthly Recap video! Listed in order of appearance:

Imperial Island 4 marks the beginning of a new empire! Emperor Omadan and his people have fled a ruthless enemy invasion. Gathering the remaining survivors, help Emperor Omadan establish a new kingdom! Master over 150 exciting Match 3 levels and build a new empire, one building at a time. 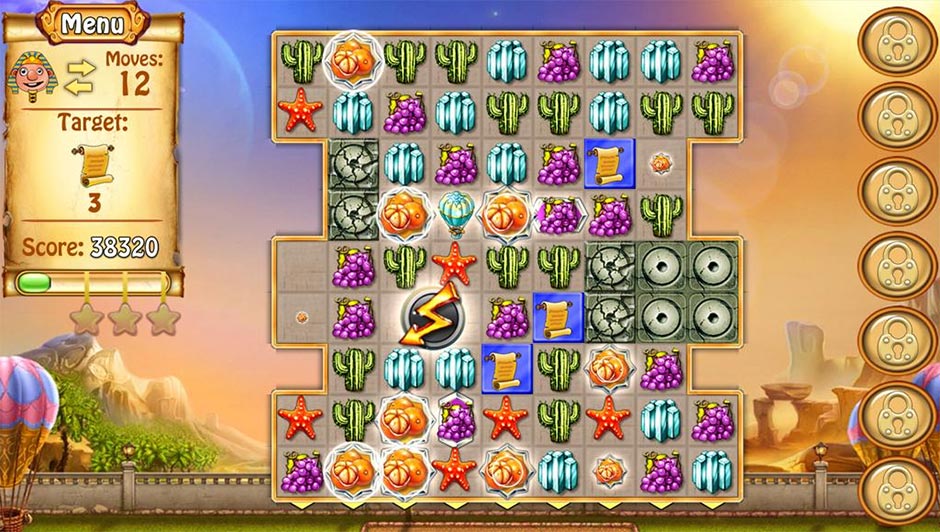 Argonauts Agency – Chair of Hephaestus Collector’s Edition sparks the beginning of a whole new investigation for the Argonauts. Pelias is in trouble – chained to a seemingly ordinary chair! Find out how a regular chair can be a devious trap and become a member of the Argonauts team! Do you have what it takes to crack the case? 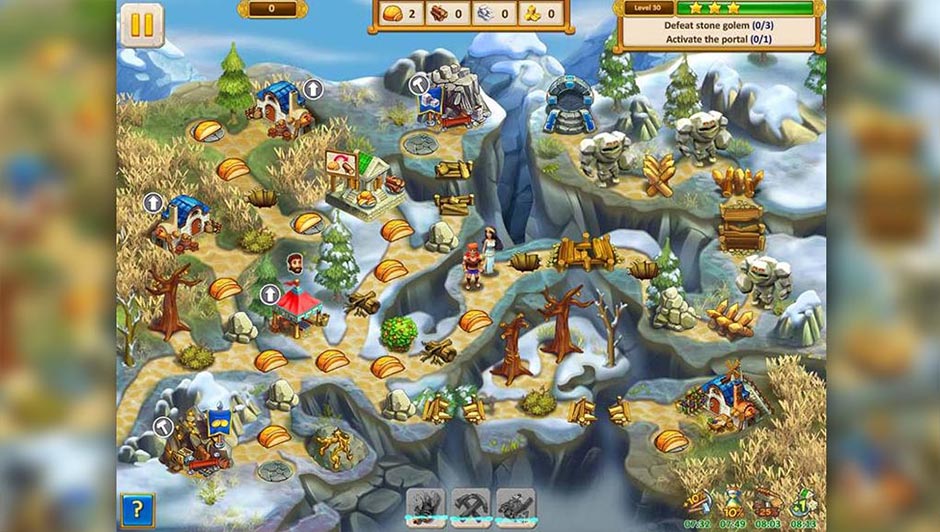 Lost Grimoires 3 – The Forgotten Well marks the end of a great war between the Kingdom of Phoenix and the elves. However, there are suspicions that not everything is as it seems. The alchemist suspects the King has been cursed. Assist her in her search for the truth, locate the source the curse, and save the Kingdom from the clutches of impending battle! 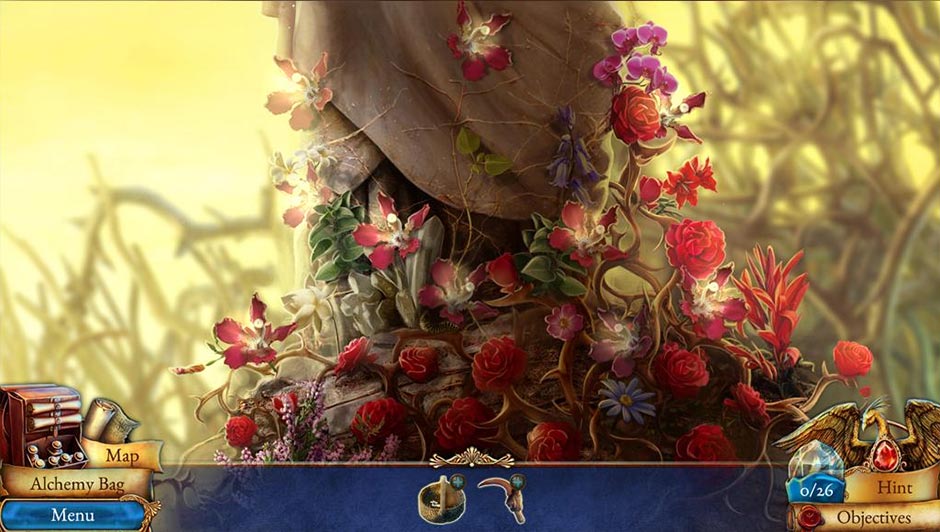 New Yankee 7 – Deer Hunters puts you on the trail of a snow-white deer. Race against the clock to stay on the deer’s trail and complete challenging levels. Gather resources, repair bridges and buildings, and track the strange creature on a pressing quest of its own! Discover a magical mystery set in the days of King Arthur in this delightful Time Management game. 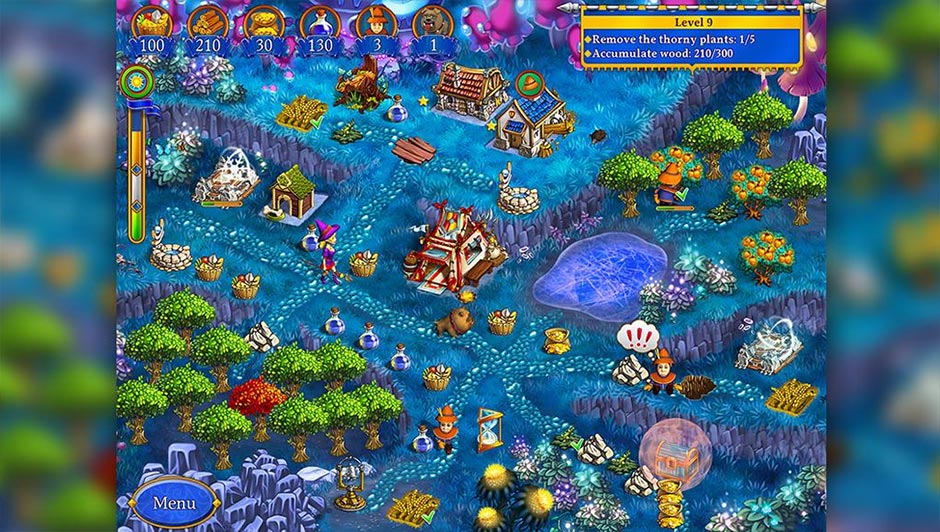 Kensho invites you on a journey to a surreal world where nature, time, and space intertwine. Several doors inside a mysterious room lead to different worlds and beautiful landscapes. Match blocks and overcome challenges set in an environment full of rich visual effects. Experience a beautiful narrative as you discover the journey within. 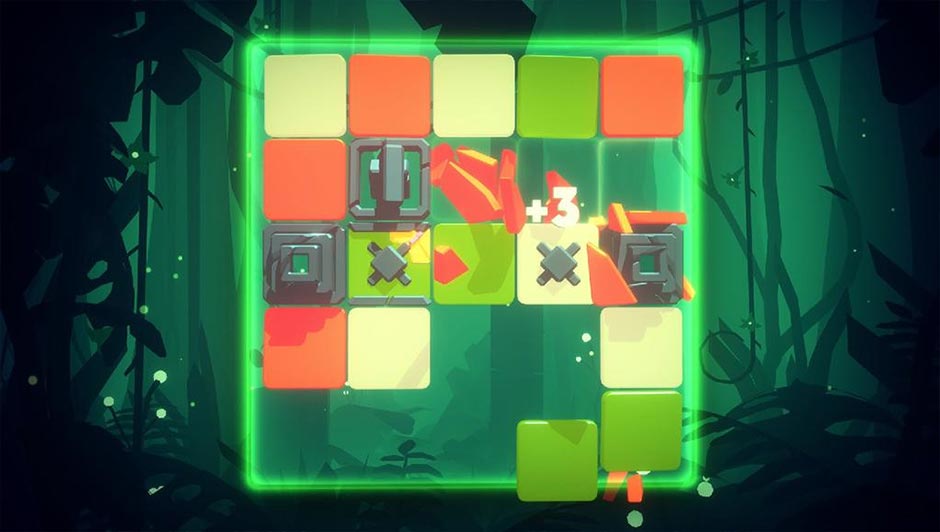 6. SpelunKing – The Mine Match

SpelunKing – The Mine Match marks the beginning of an exciting Match 3 expedition! Dig deep underground in search of lost treasure and precious stones. Explore 25 enormous areas with over 90 challenge rooms. Uncover secrets, reveal hidden areas, and unlock dozens of new upgrades and power-ups! Dig up adventure with this ambitious Match 3 game.

Play SpelunKing – The Mine Match 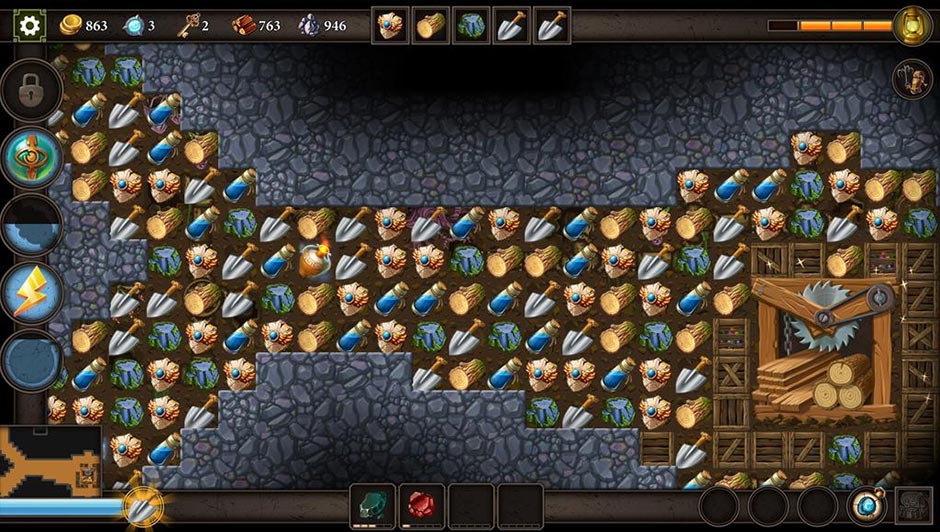 SpelunKing – The Mine Match – GameHouse

DayD – Through Time Collector’s Edition will take you on a trip back in time. Journey into the past and start your own dinosaur farm! Explore 50 unique locations, complete a huge variety of quests, build structures, tame dinosaurs, and more! Become a regular dino tycoon in this quirky strategy-inspired Time Management title. 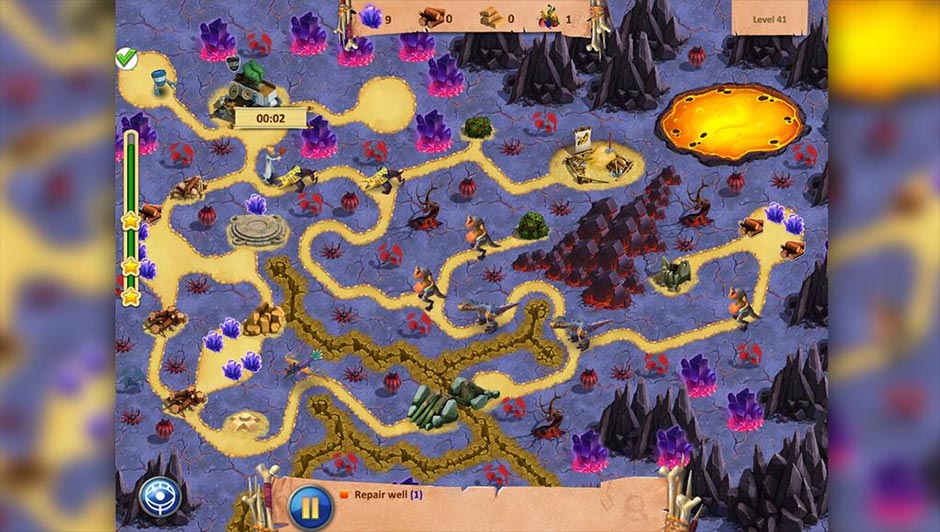 Chronicles of Magic – Divided Kingdoms tells a tale of good and evil. Long ago, the White and Black Kingdoms fought a crippling war. While the White Kingdom was restored with magic, the Black Kingdom never recovered. Now the Black Knight seeks to exact revenge by kidnapping your son! Save your son and uncover the enthralling story behind this visually stunning Hidden Object adventure. 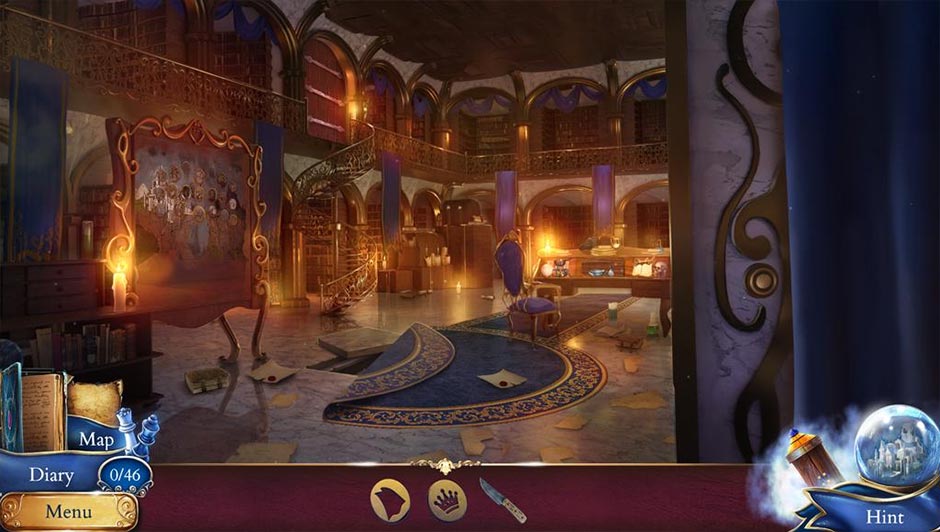 8. The Enthralling Realms – The Witch and the Elven Princess

The Enthralling Realms – The Witch and the Elven Princess brings dark forces to the elven kingdom. Upon returning from her travels, the elven princess must seek help and ally with a witch to save the realm. Use your puzzle-solving skills to collect materials for her magical powers and explore a fantasy world!

Play The Enthralling Realms – The Witch and the Elven Princess 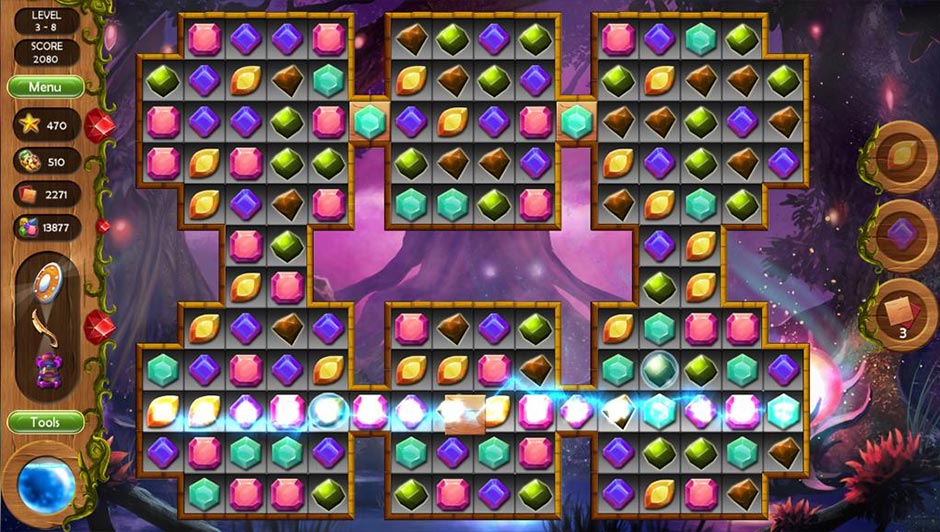 The Enthralling Realms – The Witch and the Elven Princess – GameHouse

Play all these games and more for only $10.99 USD per month with a GameHouse Subscription!

Choose from a library of thousands of games, including GameHouse Exclusives – such as GameHouse Original Stories Time Management games and GameHouse Premiere games. Members get to play them first, so sign up today and be among the first to play!