Haven’t Played These Indie Games Yet? You Should!

Riveting stories, innovative gameplay, and undeniable creative charm: These are some of the unique qualities that make indie games so special. Indie games often challenge the norm, because that’s what they are at heart – independent. In other words, these distinctive – and often quirky – games offer unique perspectives and experiences. Above all, they speak from the heart with their passionate storytelling.

In celebration of these lesser-known indie games that have moved our players, we’d like to highlight five hidden gems from our games catalog. If you haven’t played these award-winning indie games yet, you’re in for a treat. 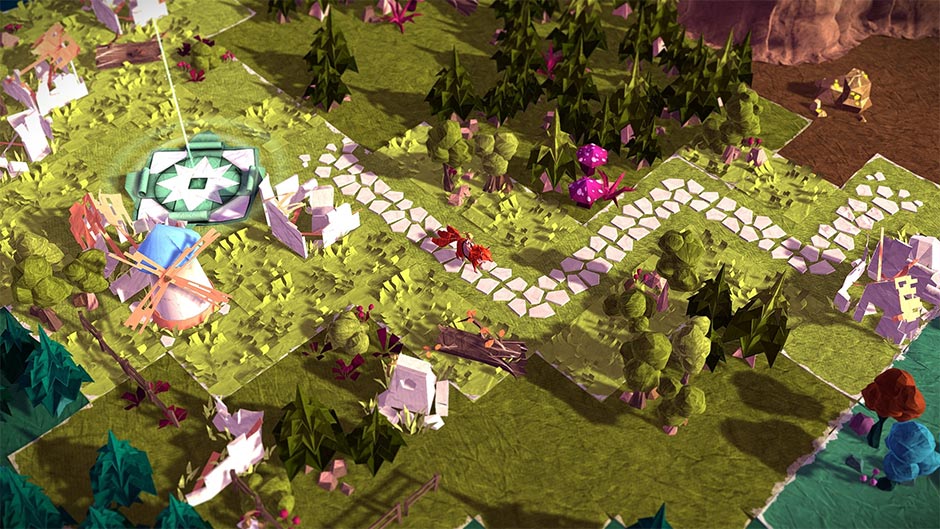 What would you do if you found someone’s lost cellphone? A Normal Lost Phone explores this scenario on a deeply personal and intuitive level. Bridge the gap between reality and fiction as you navigate through a virtual smart phone interface. Along the way, you’ll learn more about the phone’s owner, including their intimate emotions and struggles.

A Normal Lost Phone has been nominated for several awards through its relatable story and raw portrayal of humanity. As an LGBTQ+ game, players will be allowed to explore challenging topics – including personal identity and gender binarism. As you build empathy with the characters, you’ll find yourself asking this question: If you’ve closed the app but still think about the game, have you truly stopped playing? 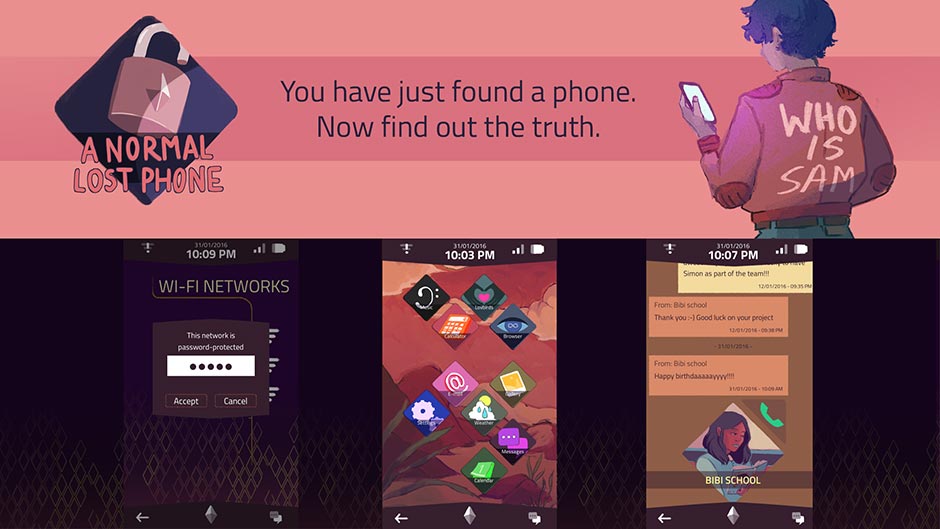 The sequel to A Normal Lost Phone, Another Lost Phone – Laura’s Story tells a story through investigation. As you scroll through a lost phone’s contents, you’ll learn more about Laura – her friendships, professional life, and the events that led up to her mysterious disappearance and the loss of her cellphone.

Another Lost Phone – Laura’s Story continues the work of its predecessor. In addition to a relatable story, you’ll play the game and make decisions as yourself while exploring difficult social issues. Above all, you’ll find yourself developing a sense of empathy for the characters. You may have found a lost phone, but what do you do now? Will you help its owner, Laura? 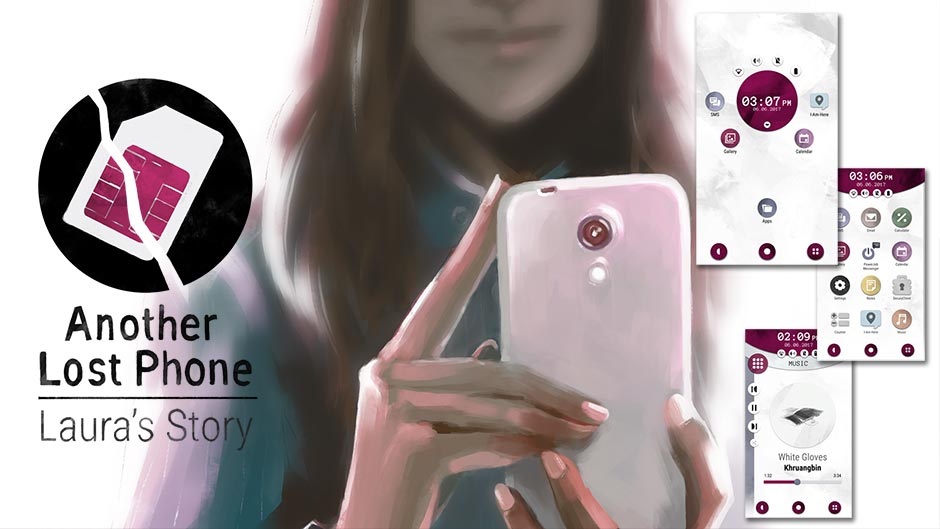 Figment is a unique award-winning indie game set deep within the recesses of the human mind. Explore a surreal world filled with melody, stunning visuals, and a multi-layered story. This musical action-adventure game is filled to the brink with imagination, allowing you to move and explore at your own leisure.

Join Dusty and his optimistic companion, Piper, on a journey of magical proportions. There’s more to this mystical world than meets the eye – emotional themes such as humor, courage, and adventure combined with delightful gameplay make this indie game a must-play. 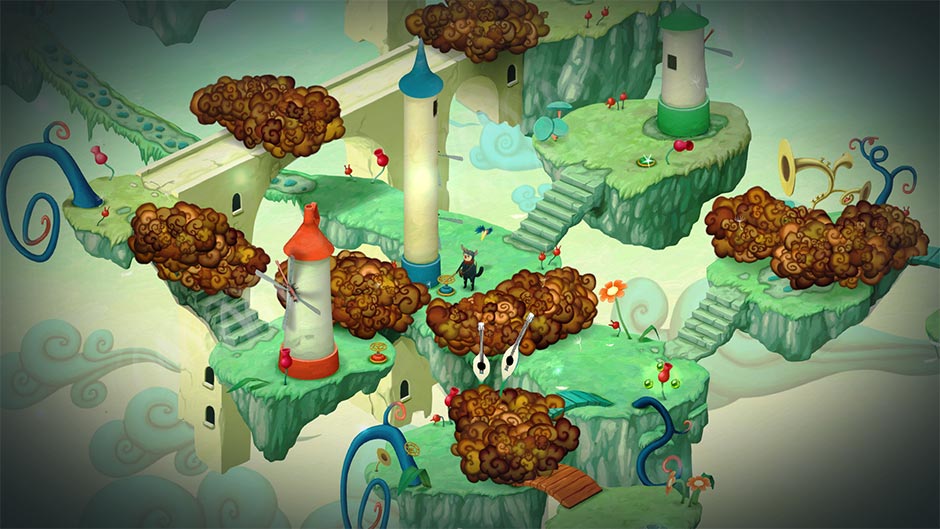 Born from a profound love of typography, unWorded is an indie game that has won several awards since its release. Dive headlong into the mind of an accomplished writer whose brain has been damaged following a serious accident. As a result, his inner creative world has been affected. Thoughts, memories, and emotions form the basis of this text-based creative puzzle game.

A picture is worth a thousand words. And in unWorded, you’ll harness your own imagination as you create objects by assembling and moving letters. The more puzzles you solve, the more you’ll learn about the author himself. Poetic, dreamlike, and emotionally-engaging, unWorded is a uniquely innovative indie game that speaks from the heart. 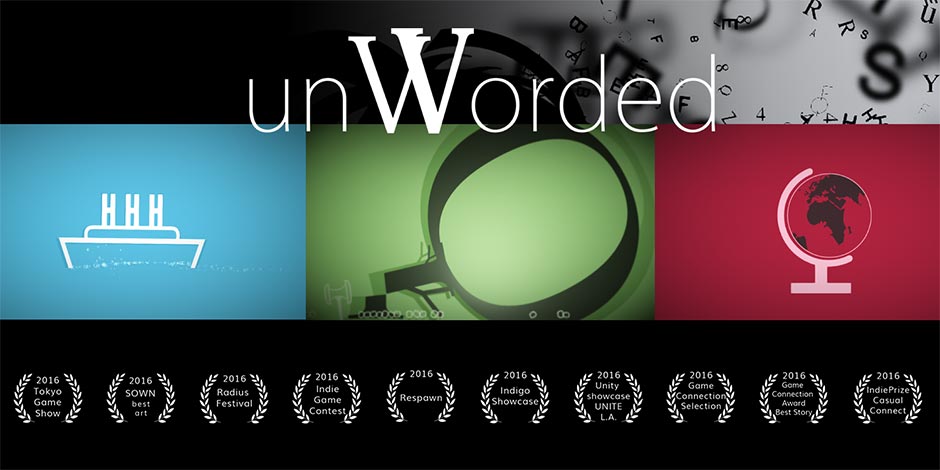 Did you know we’ve featured some of these games before? Learn more about Epistory – Typing Chronicles and A Normal Lost Phone by clicking on of the articles below! You’ll also find links to other unique indie games we think you’ll enjoy. 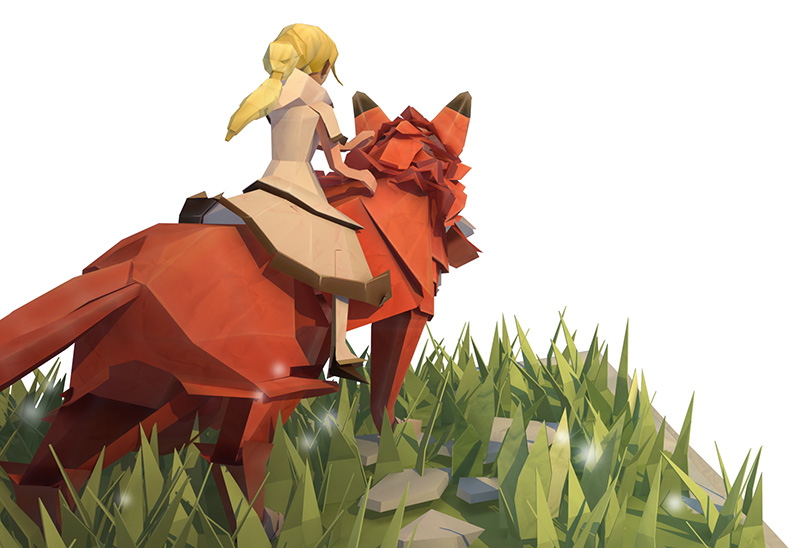 Play all these indie games and more with a GameHouse subscription!

GameHouse is the go-to platform for casual and indie games, and GameHouse subscribers get to play all the indie games they want for only $10.99 per month! Experience award-winning storytelling, innovative gameplay, and relaxing fun like never before.

GameHouse members also enjoy other benefits, such as being the first in the world to play brand new GameHouse Premiere exclusives. Sign up today and discover why you should make your house a GameHouse!