Autumn is in full swing, bringing dozens of colorful games with it. Join us as we review some of our favorite games released during the month of October. Imaginative fantasy games, haunting Hidden Object games… October has certainly had its share of treats! Click Play to watch the GameHouse October Recap:

GameHouse offers free trials of all these games and more! Simply visit the GameHouse website and sign up for free to activate a free 60-minute trial per game. Or, become a member and play all the games you want without time limits for $10.99 USD per month. Choose from a library of thousands of games with new releases every week! Visit the GameHouse website for more information.

Did you see a game you liked? Read more about each of the games featured in our GameHouse October Recap below. In order of appearance:

1.      Darkness and Flame – The Dark Side Collector’s Edition (Hidden Object)

Darkness and Flame – The Dark Side Collector’s Edition illuminates a journey into the heart of Darkness. Alice finds herself behind the Great Fissure with the power of the burning Flame inside her fading. Journey through the Desert of Death and find items to overcome challenges. Will you survive the journey to the other side?

Play Darkness and Flame – The Dark Side Collector’s Edition 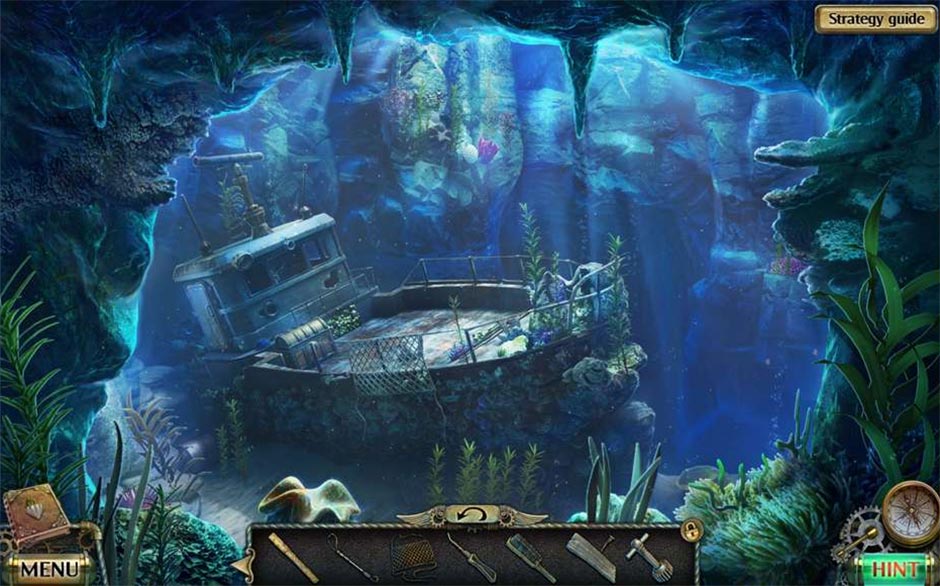 Darkness and Flame – The Dark Side Collector’s Edition

Fantasy Mosaics 31 – First Date takes you on a colorful journey to a magical world. A fairytale first date is unfolding between Harry and Penny Penguin. Play matchmaker by solving dozens of colorful mosaic puzzles, including unlocking new secret colors. Logic is love in this charming puzzle game. 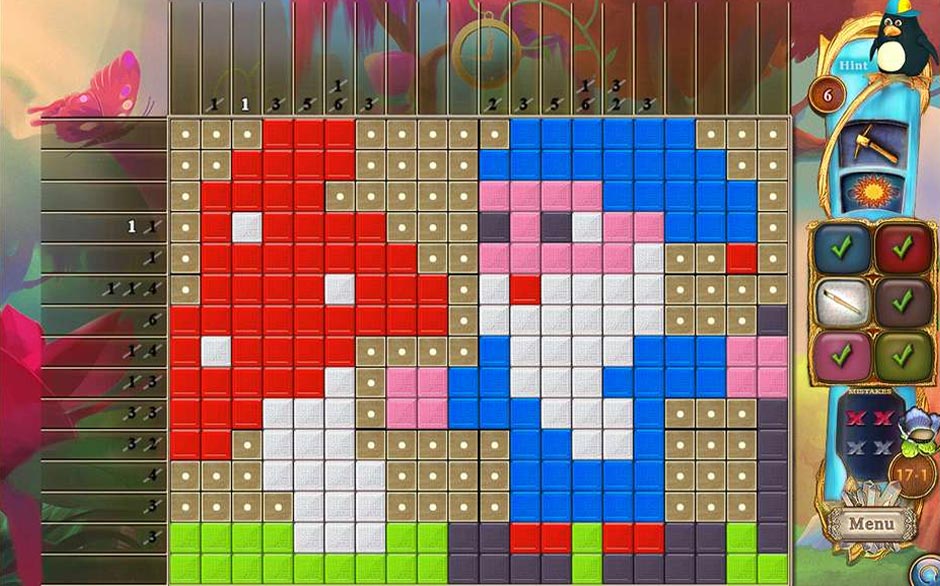 Owl Rescue sounds the alarm! A class full of young post owls has been kidnapped. Help their teacher, Keeper, discover their whereabouts by following the trail of the kidnapper through a mix of Hidden Object and Match 3 gameplay. Discover the clues that will lead you to the thief with the help of companion Bella. Take flight for feathered fun! 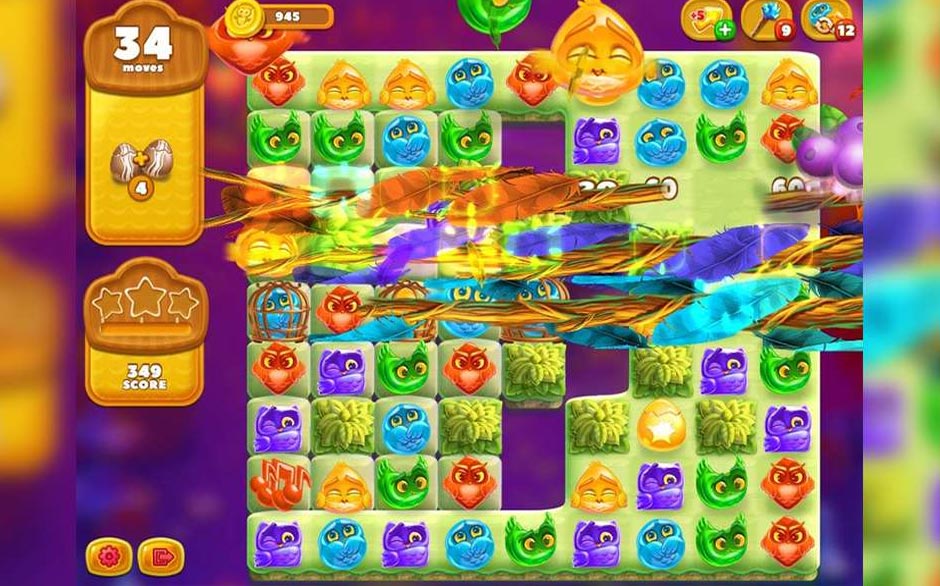 Rose Riddle 2 – Werewolf Shadow reveals a chilling new case. A menacing presence has claimed its first victim on the streets of the Fairy Kingdom. More will follow unless you solve the mystery! Join Rose Riddle on the case and take on the mysterious unknown. Twists and turns abound. Put on your detective cap and track down the truth! 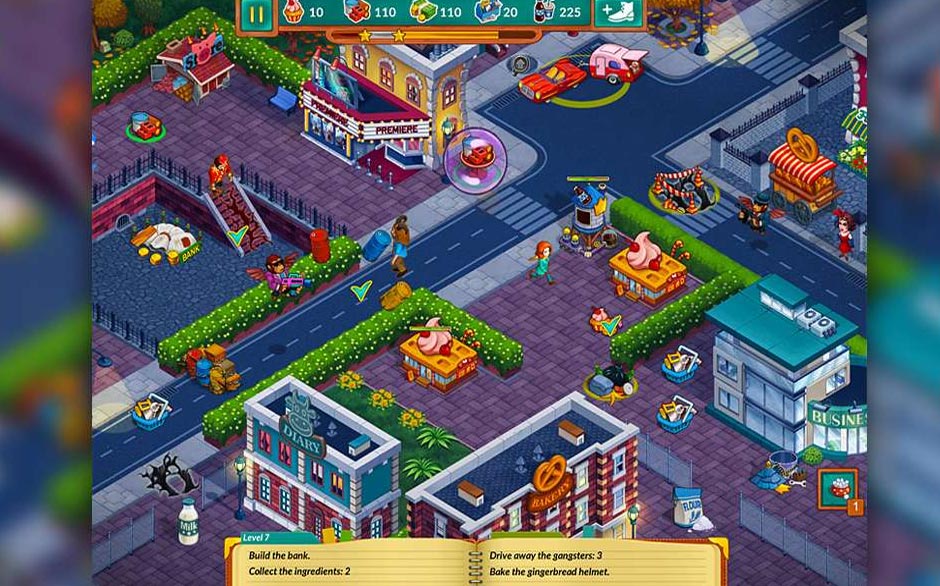 Play With Me is an escape-the-room style thriller. After being kidnapped by the serial killer known as “Illusion”, you’ll be forced to traverse his deadly maze. Solve cruel and cunning puzzles in a bid to survive. Thanks to the “Mental State System”, you’ll step into the shoes of your character and their own unique mental state. Do you have what it takes to survive?

Enter Play With Me 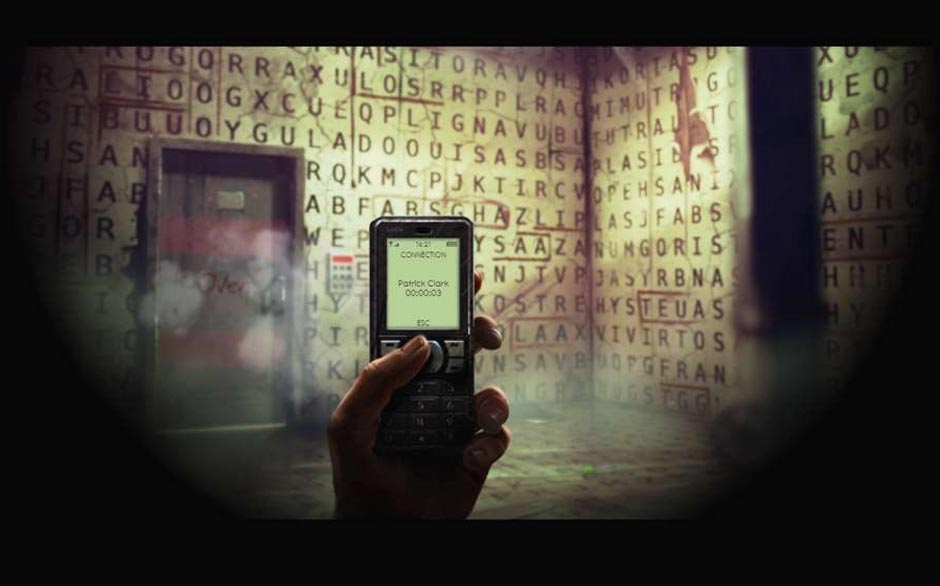 Haunted Legends – Faulty Creatures Collector’s Edition calls you to the scene of a mysterious death. Count Oldgrey’s fiancée has been murdered. Just below the surface lurks family secrets and the invention of a mysterious mechanism. Can you find the culprit before it’s too late? Discover a tale of electrifying proportions! 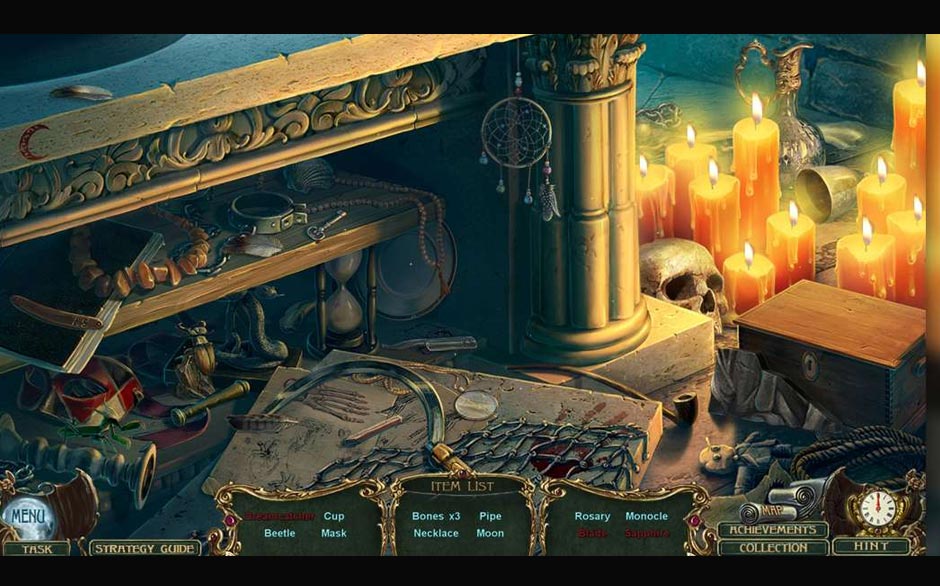 Hiddenverse – Witch’s Tales 2 is a Hidden Object game that lets you choose your own adventurer. Play as Prince Percydal – the cursed frog prince – or Alice, the amateur witch. Only Princess Rapunzel can lift the curse, but the beloved beauty has gone missing! Find a way to save the day. Pure puzzle magic awaits in more than 100 charming levels. 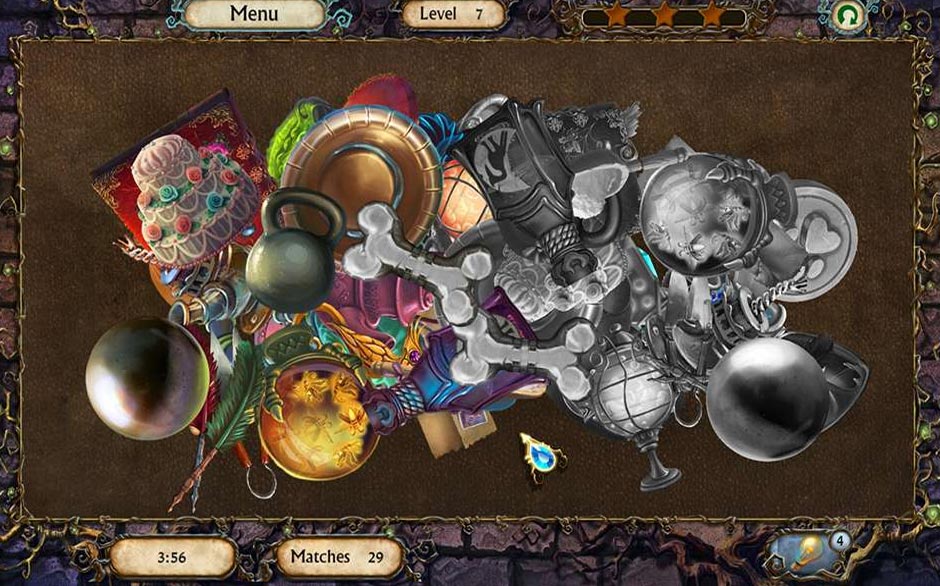 Jewel Match Twilight 2 is a spine-tingling Match 3 adventure. A scourge has taken over the kingdom and destroyed its strongholds.  Traverse a dark land full of haunted horrors! Keep evil at bay in 90 enormous levels designed to delight and fill you with fright. Play your own way as you explore the sinister secrets this macabre Match 3 game. 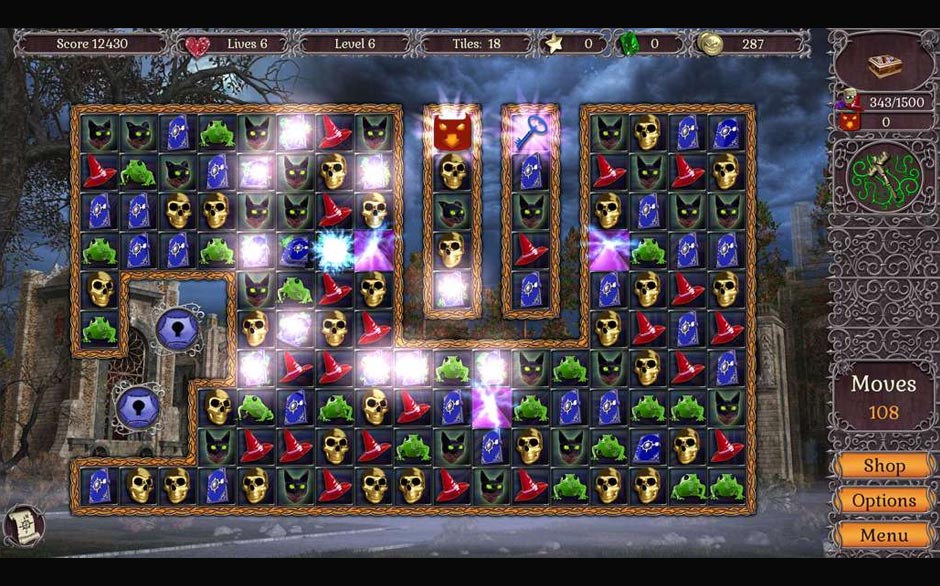 Riddles of the Owls Kingdom is a delightful puzzle game full of colorful riddles. The humans believe the owls are harbingers of disaster. Prove them wrong and save the kingdom of the owls from the brink of destruction! Play 200 vivid brainteaser puzzles and customize the owls’ home. Experience the wondrous journey of these noble birds of prey.

Play Riddles of the Owls Kingdom 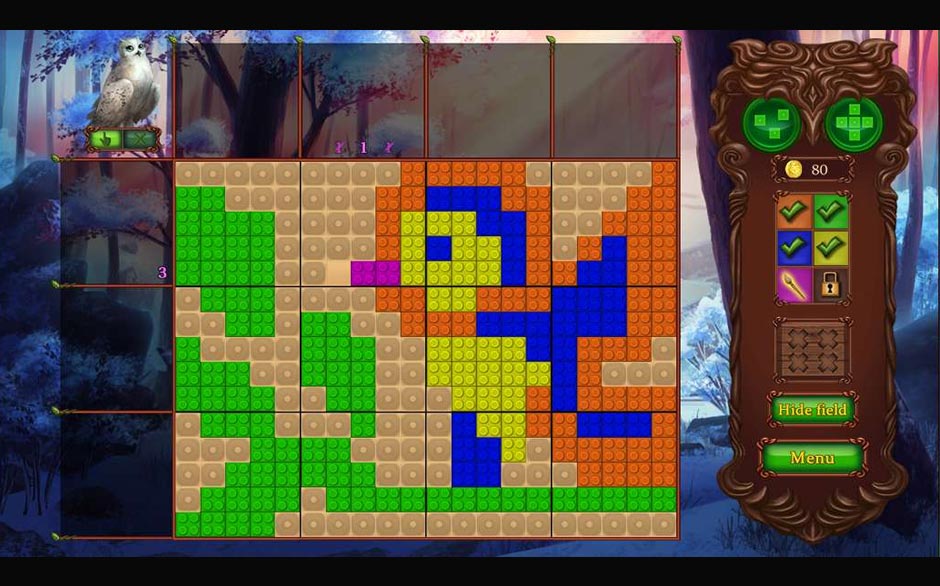 Riddles of the Owls Kingdom

Haunted Hotel – The Thirteenth Collector’s Edition proves no good deed goes unpunished. An act of kindness leads to deadly consequences when you’re murdered trying to help a stranded motorist. Follow the trail of the killer and save your son from a similar fate! Who’s responsible for the obsession with your family’s end? Reach beyond the grave in this chilling Hidden Object mystery. 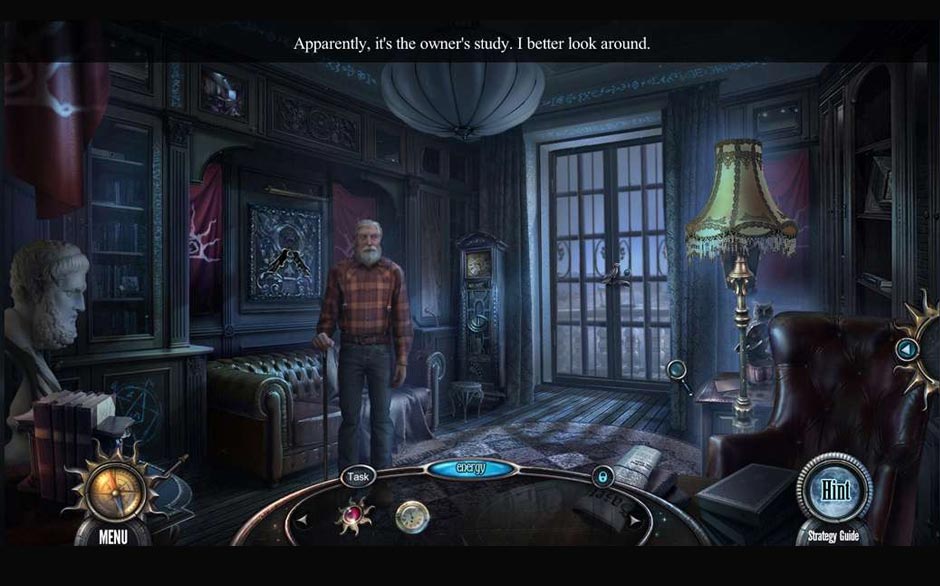 Thank you for playing at GameHouse!

We look forward to releasing a new GameHouse Recap at the end of November.

Did you see your favorite game in the video? Tweet #GHOctoberRecap and let us know!