With the introduction of Secret City – London Calling Collector’s Edition comes a myriad of thoughts and visuals. When the words “London” and “secret” are seen together, a mysterious world begins to emerge. Perhaps it’s the dark deeds of Jack the Ripper, or the winding tunnels of the London Underground and the Piccadilly Line as it travels past the necropolis buried beneath Hyde Park. One thing’s for certain: London is a city of secrets, and it’s calling to you. Click Play below to watch the trailer.

Secret City – London Calling Collector’s Edition is a haunting new Hidden Object adventure. Just beneath the surface of the industrious city of London lies another ancient city – one of magicians, giants, and dwarves. But the secrets of London lie deeper still, and a series of unusual murders is causing unrest. 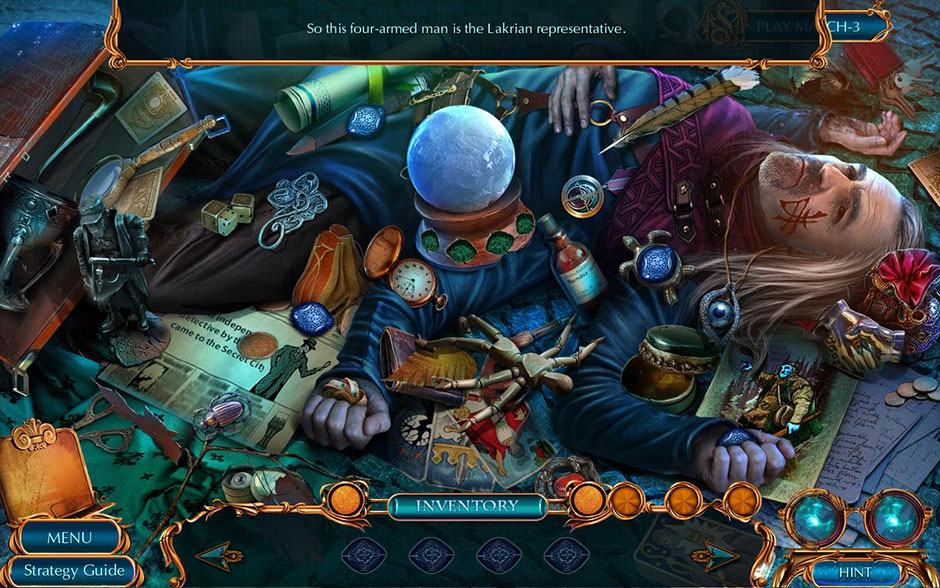 More than lives are at stake in Secret City – a centuries-old peace treaty between the ancient races is at risk of breaking at any moment. With the murders fueling tension, you’ve been called in as a last resort to solve the problem. Only by exploring the dangerous underworld and finding the killer can you restore trust between the mystical races. 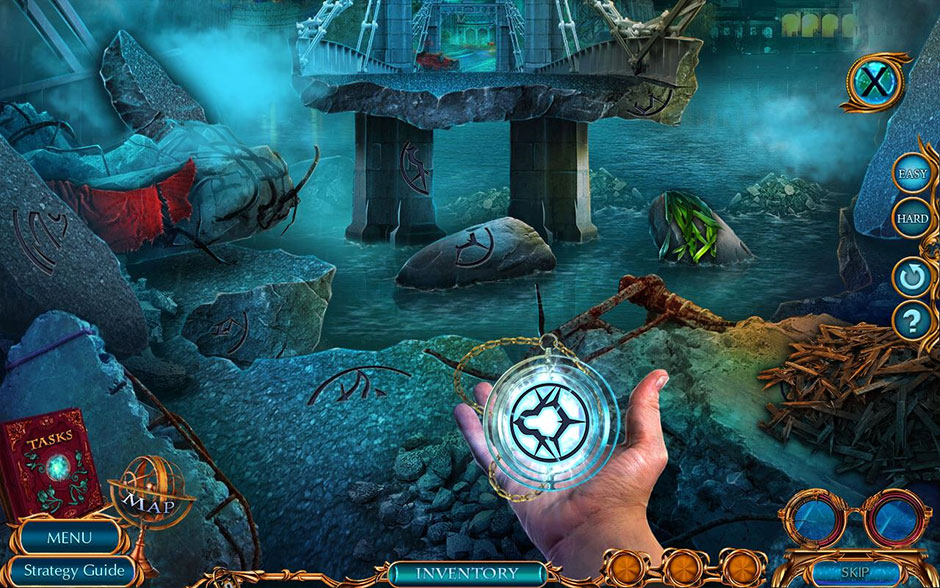 A Murder Mystery Dinner to Delight

Secret City – London Calling Collector’s Edition is a devilish mystery that will satisfy the cravings of any hungry Hidden Object enthusiast lusting after a dark adventure. As you traverse the secretive world of London underground, you’ll be confronted by challenging hidden object scenes, perplexing puzzles, and all manner of mystery standing in your way. 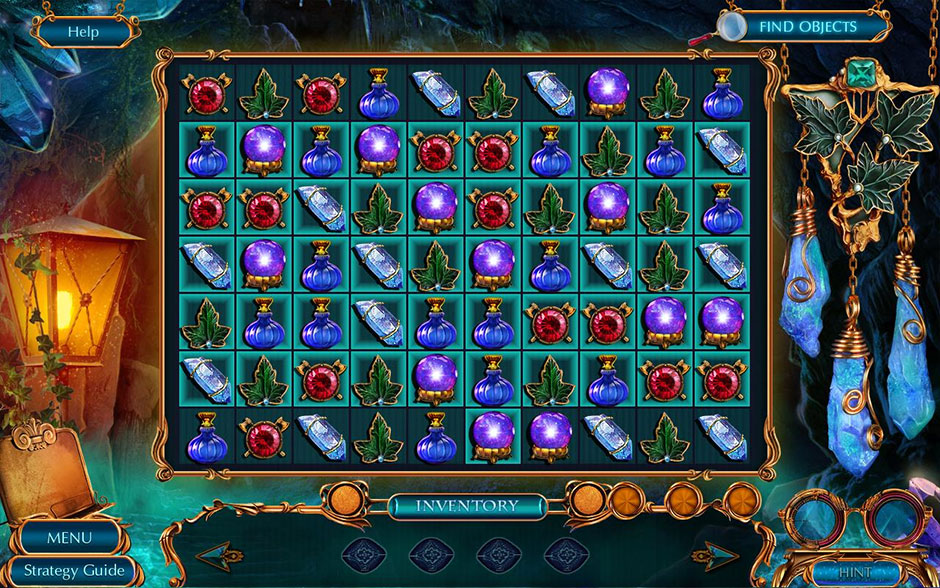 Secret City – London Calling Collector’s Edition also features a selection of bonus content. Just when you think you’ve solved the mystery, more twists and turns await. Welcome to London… but not the London you know. 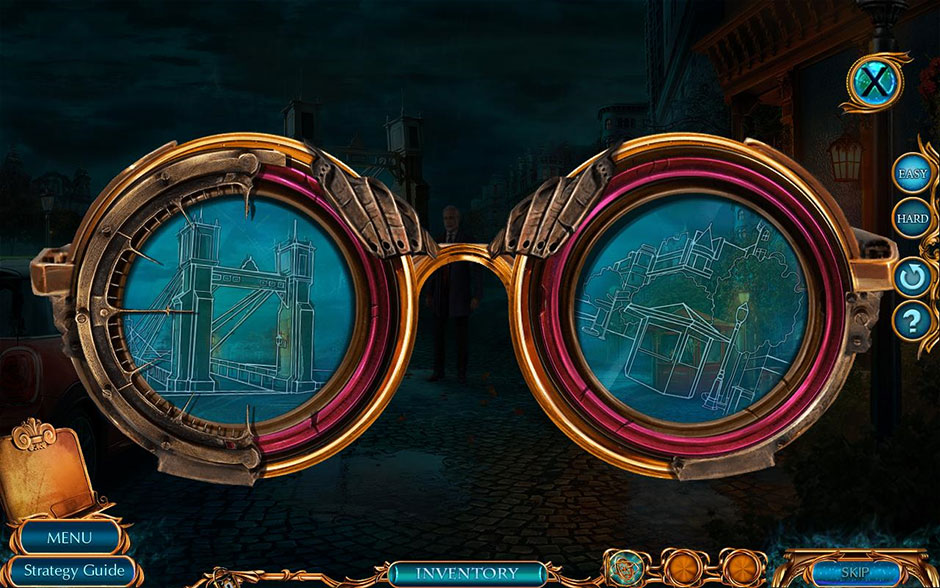 Answer the call of the underground and try Secret City – London Calling Collector’s Edition free today!
Click below to play: