Greetings, Agent. A new mission awaits! Hidden Expedition – The Eternal Emperor Collector’s Edition will take you deep into the heart of China, where an ancient tomb has been unearthed. What secrets lie sealed inside? You’ll be the first to witness its wonders, and any ominous omens it may hold. Click Play below to watch the trailer:

The Tomb of the Eternal Emperor

Hidden Expedition – The Eternal Emperor Collector’s Edition is a Hidden Object adventure inviting you to witness the opening of a magnificent Chinese tomb. The final resting place of Emperor Qin has been hidden for millennia. As part of an archaeological crew, you’ll be one of the first to enter the mausoleum. Yet rumors swirl around the dig site, including whispers of danger, curses, and sinister plans. Can you discover the hidden agenda surrounding the tomb before it’s too late? 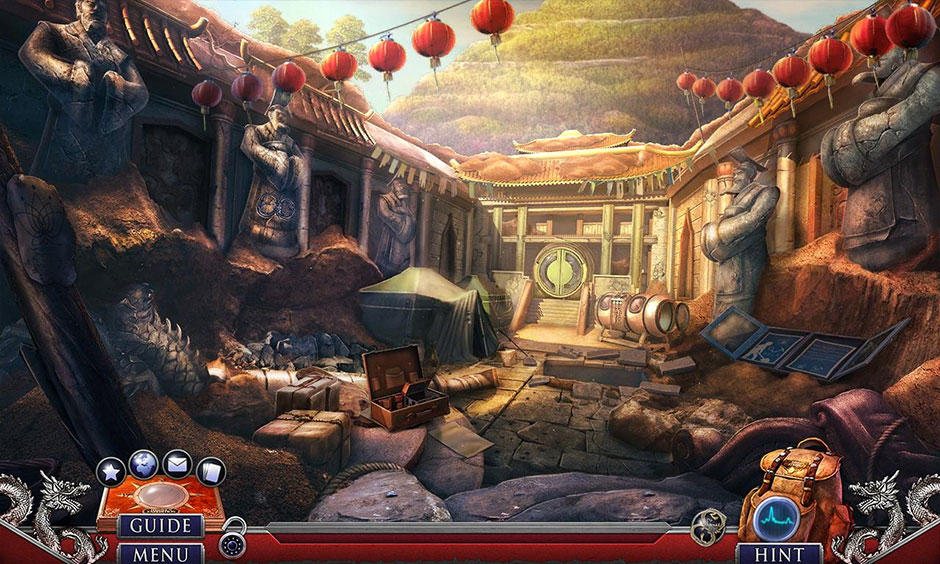 Digging Up the Past and Preserving the Future

What may start as a simple mission soon gives way to the adventure of a lifetime in Hidden Expedition – The Eternal Emperor Collector’s Edition. Visit some of China’s most breathtaking sights as you rush to stop a terrible scheme. This is one mission that can’t be completed without you! 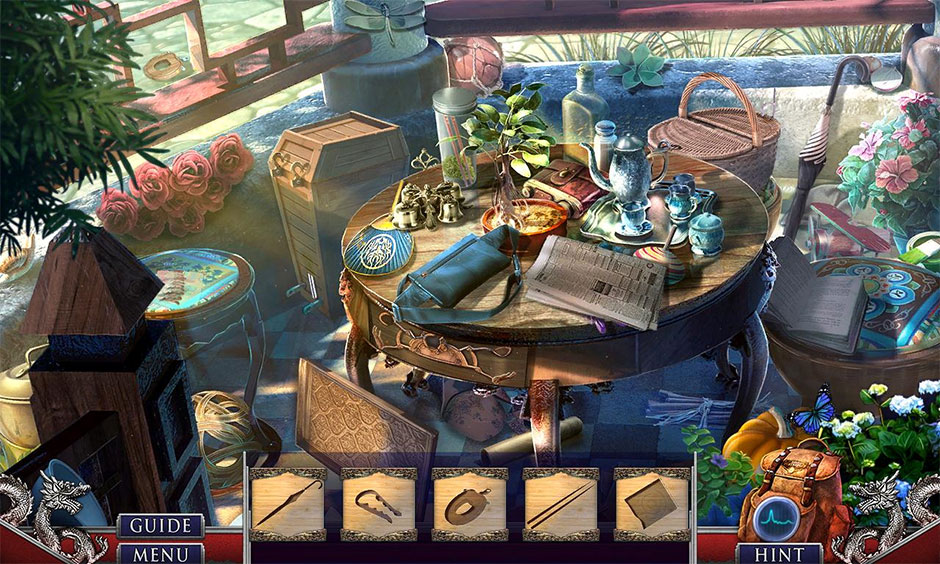 Find hidden objects and clues scattered around the kingdom. Solve ornate Chinese puzzles and collect a few souvenirs along the way. For the more seasoned Indiana Jones, morphing objects lie tucked away throughout the game’s beautiful scenery. As you progress in your adventure, you’ll learn exciting facts about China and earn achievements to show off your accomplishments. 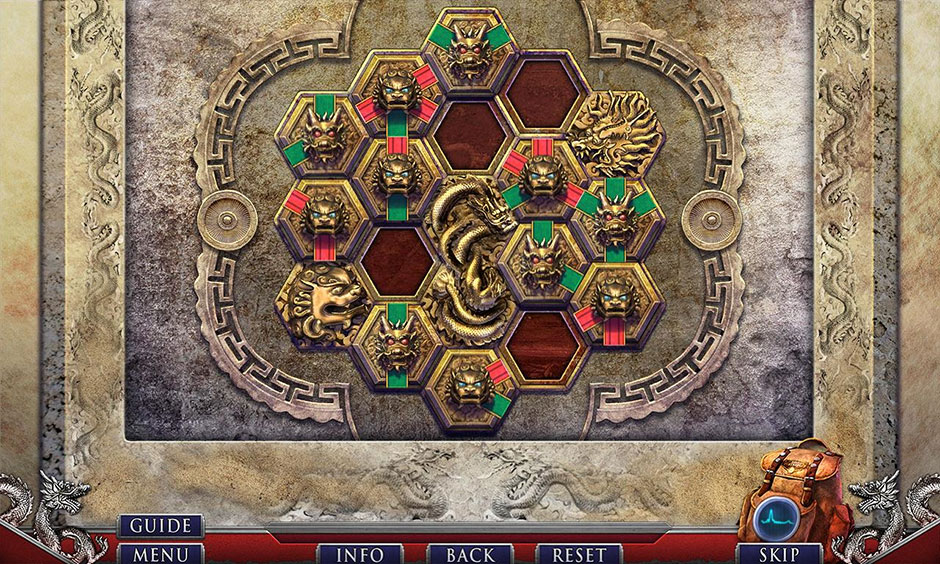 Yet more lies just beneath the surface of Hidden Expedition – The Eternal Emperor Collector’s Edition. If you can survive the dangers of the tomb, you’ll fight for your life again in the bonus game! Save yourself and your companion as you combat a mysterious illness. 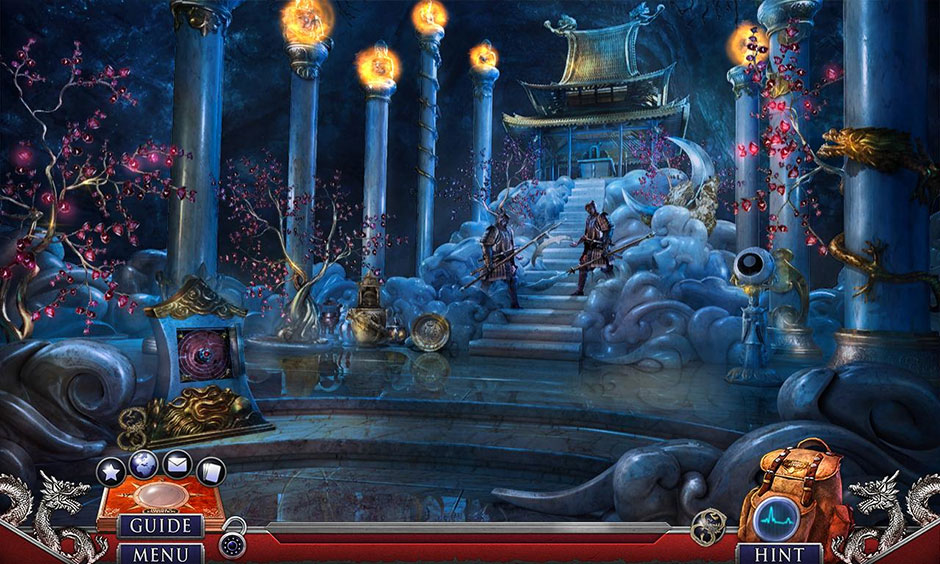