What Happens When You Find A Normal Lost Phone?

A Normal Lost Phone simulates a probable scenario today. What would you do if you found someone’s phone? Would you try to return it to the owner? What if you couldn’t? Would you try and find them? 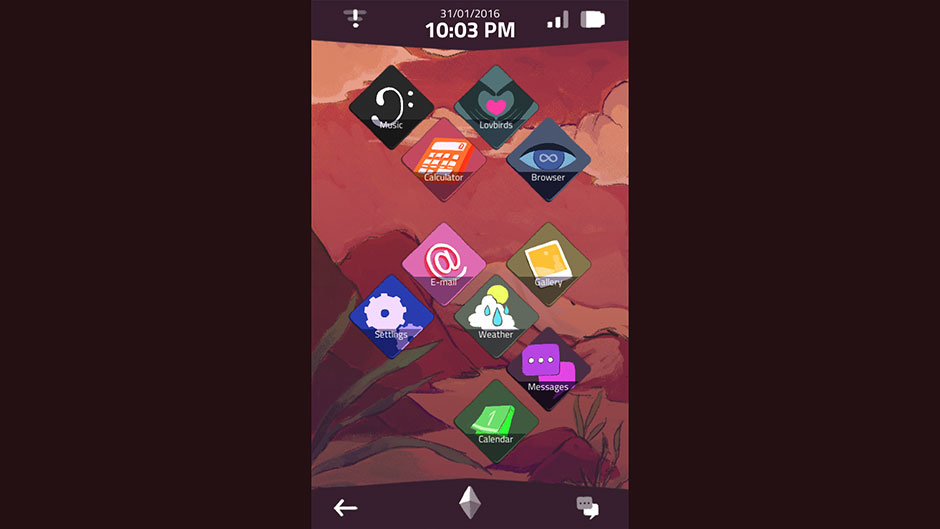 A Normal Lost Phone provides an intuitive, realistic experience. The entire game is played and accessed through a fake smartphone interface. Navigate the game just as you would your phone. Find out what happened to Sam, the phone’s owner, by accessing its contents. 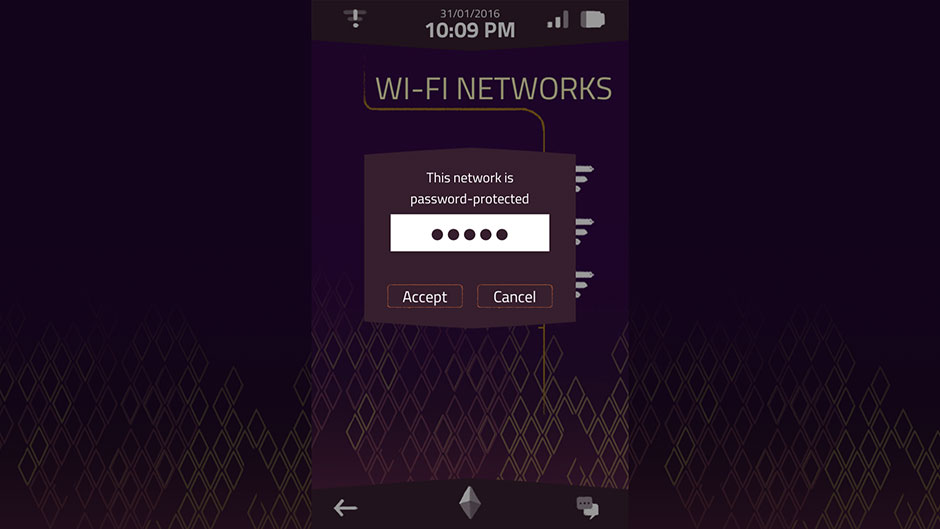 The narrative of A Normal Lost Phone extends beyond just finding Sam. The story, in fact, goes much deeper. As you look at photos and read text messages, you’ll be pulled into a role of empathy as you explore difficult topics such as identity, individuality, gender, and privacy. Bridge the gap between reality and fiction by playing as yourself. 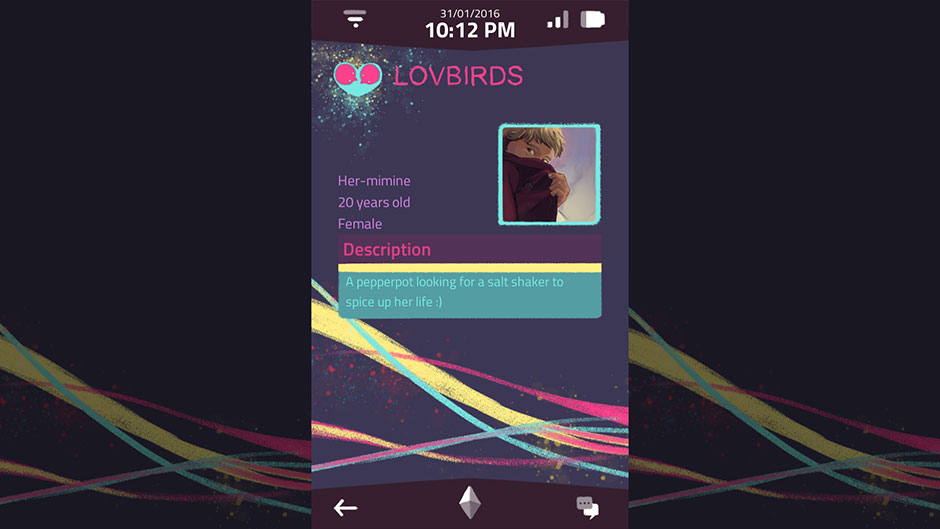 The more you play A Normal Lost Phone, the closer you’ll grow to the phone’s owner. With every photo, app, and text, a connection is formed allowing you to witness Sam’s emotions. 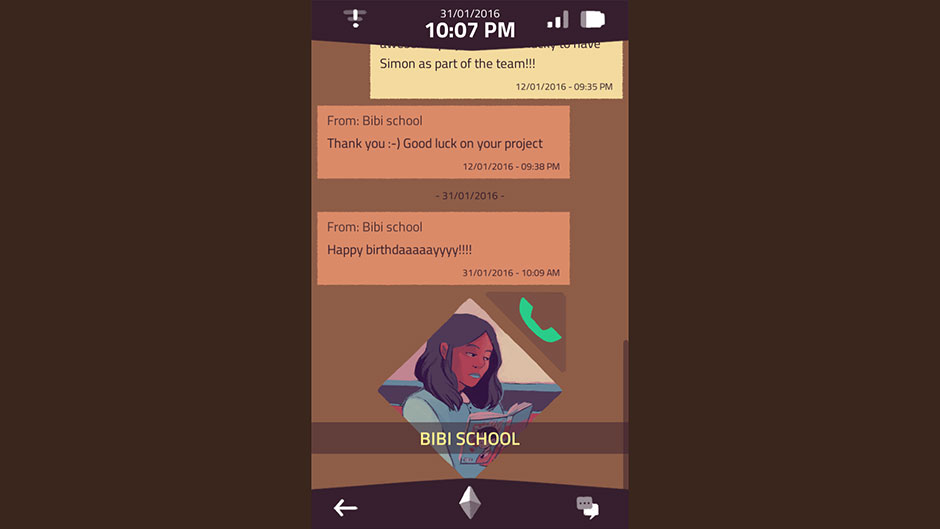 A Normal Lost Phone has won numerous awards, including Best Indie Game of the Game Connection Europe Development Awards. The game shares a similar feeling to award-winning indie game Her Story, allowing the player to experience the game’s events firsthand as themselves. A Normal Lost Phone poses an important question: If you close the app but still think about the game, have you truly stopped playing? 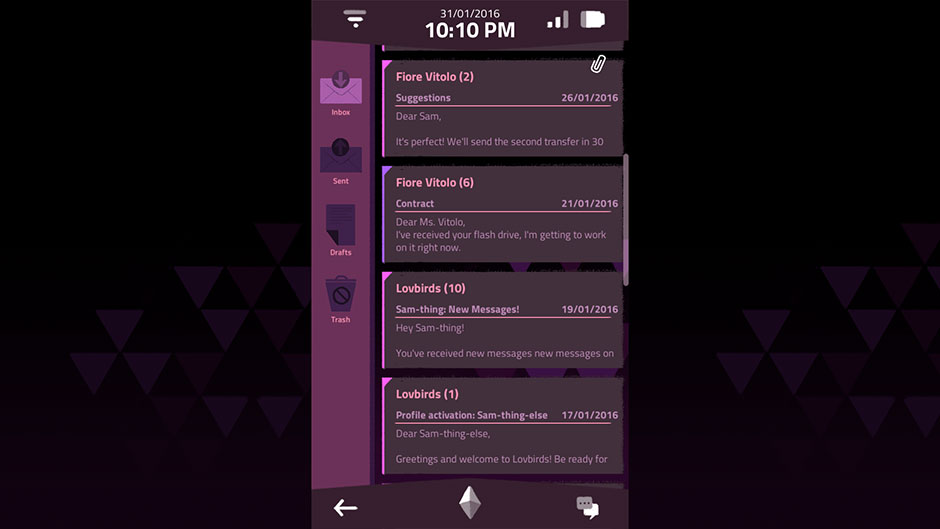 Experience the compelling story of a normal, lost phone.