Catch a museum thief red-handed in this brand new mystery adventure for all ages!

Catch a museum thief red-handed in Nancy Drew – Secret of the Scarlet Hand, a brand new mystery adventure for all ages!

The young super sleuth Nancy Drew has taken a temporary internship as Deputy Curator at the Beech Hill Museum in Washington, D.C. As fate would have it, she quickly discovers a theft at the Mayan exhibit where the only clue left behind is a mysterious scarlet handprint. Now, armed with her wits and sense of adventure, she’s out to put the pieces together and solve this crime.

Become Nancy Drew and uncover the evidence to capture this thief. Question suspects connected with the museum and ride the subway to explore other city environments. Solve intricate puzzles not just to decipher clues, but to learn about secrets of the Mayan culture as well. The more you look, the more you uncover as each step brings you closer to danger while trying to figuring out the culprit’s identity.

Dare to play Nancy Drew – Secret of the Scarlet Hand and solve this mystery before the answer is entombed forever! 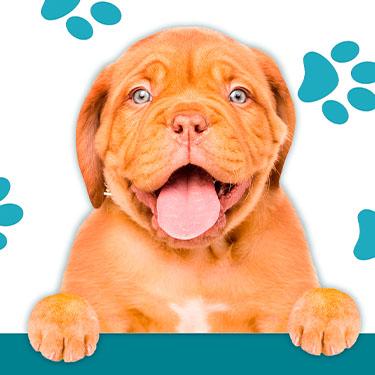 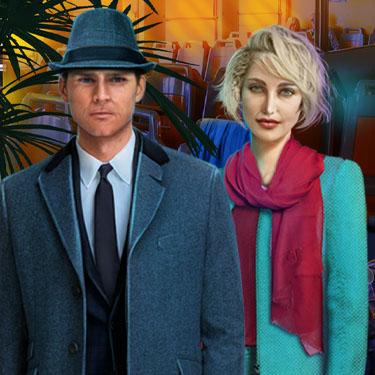 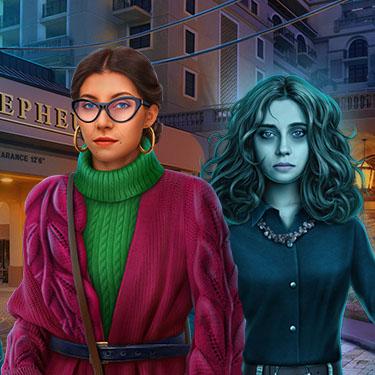 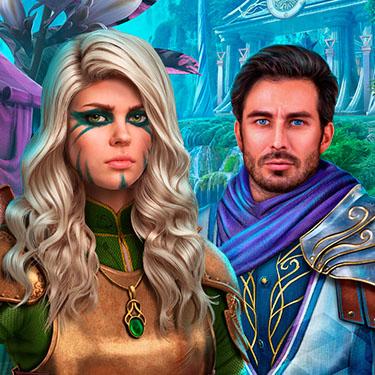