A well-deserved vacation to a remote island in the Pacific Northwest abruptly runs aground when Nancy Drew discovers a new mystery in this adventurous brain-bender. After being invited on a whale-watching excursion, our sleuth arrives to find her hosts tour boat heavily vandalized. And that's just the first in a string of nasty "accidents". Is the trouble in Snake Horse Harbor related to the orphaned orca whale roaming the nearby channel, or is there a deeper threat shrouded in the approaching fog? Plunge into danger and bring this mysterious island's secrets to the surface! 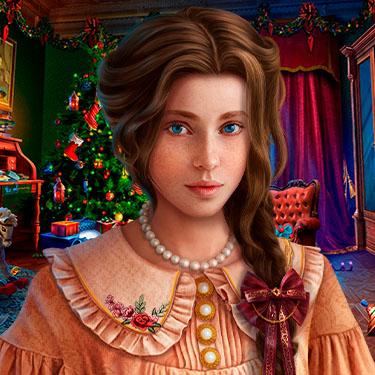