One of the most addictive games of all time is back - and you won't believe your eyes!

One of the most addictive games of all time is back - and you won't believe your eyes! The epic battle between the gods of ancient Egypt comes to a head in more than 140 levels of exciting action-puzzle fun! Use your mystical winged scarab to shoot and destroy the approaching magical spheres before they reach the pyramids at the end of their path. Utilize reflectors to make nearly impossible matches, make three matches in a row to release supernatural power-ups, and collect Ankh coins to use for purchasing vital upgrades. Featuring seven gameplay modes (including five new ones!), loads of new features, and stunning full-screen graphics, Luxor 3 is an engaging adventure for your brain!

Like to play another game from the Luxor series? 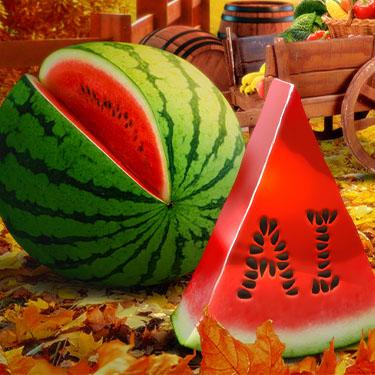 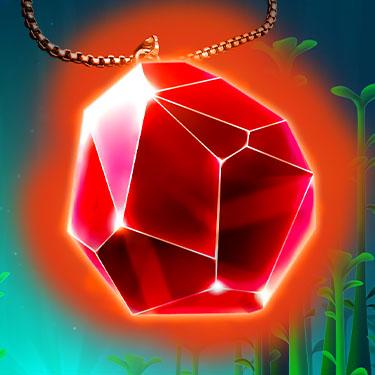 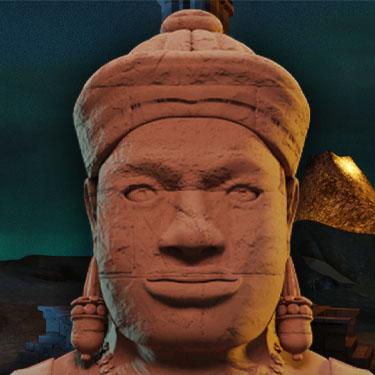