Hidden Expedition - A King's Line Collector's Edition embarks on an epic journey to uncover the truth of the legendary King Arthur! Can you separate fact from fiction?

Like to play another game from the Hidden Expedition series? 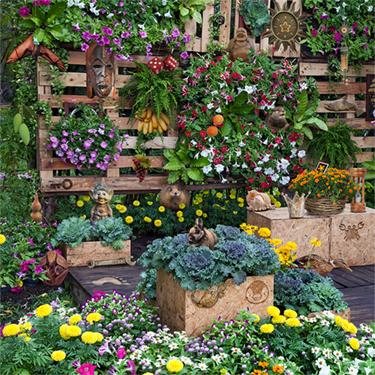 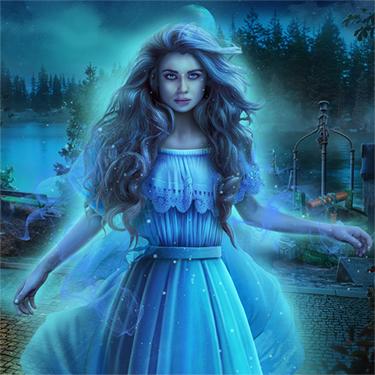