In Elven Legend a prosperous kingdom was left lifeless by a ferocious witch. The King's daughter tries to restore the Kingdom. Can you help her defeat evil?

Play Elven Legend and help the King's daughter to restore a once prosperous kingdom. Build and collect!

Elven Legend tells the story of a kingdom full of prosperity. However, a ferocious witch put a wicked spell on their Vital Tree's roots and left it lifeless. The royal family was taken captive and command was taken of their throne. The King's daughter was left all alone. Help her collect, build, and practice magic to restore the Elven Kingdom. Can you defeat evil? Play Elven Legend today!

Like to play another game from the Elven Legend series? 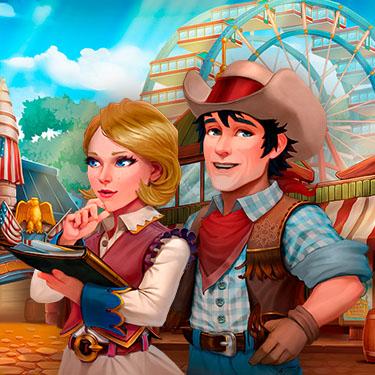 12 Labours of Hercules XIV - Message In A Bottle Collector's Edition 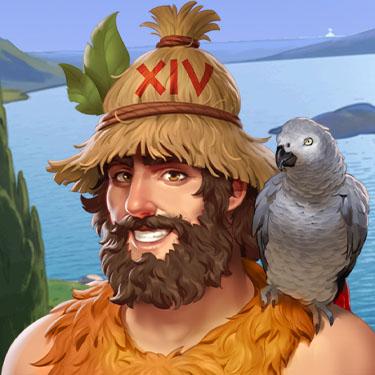 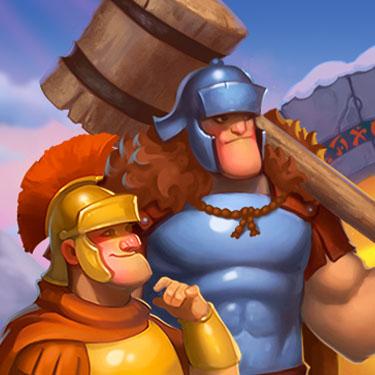