Enjoy Dark Tales - Edgar Allan Poe's The Black Cat and look out for clues to save Madame Davies.

Like to play another game from the Dark Tales series? 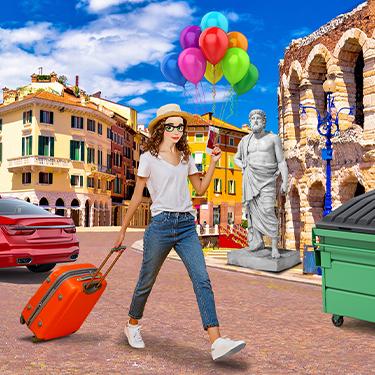