As a master treasure hunter, travel the world to find objects and clues that lead to the prize-winning treasure of the lost city!

Be the first to find the lost city!

As a master treasure hunter, travel the world to find objects and clues that lead to the prize-winning treasure in Treasure Masters, Inc. - The Lost City, a compelling hidden object adventure. Help a pair of treasure hunters put the pieces together with the help of other experts and friends.

The latest competition held by the Royal Treasure Master's Club has you looking for the lost city of Chteo-Ptao, also known as the "Golden City." The game is set up in the first three chapters the game, and then you're off on a treasure hunt like no other. Use your powers of observation to spot hidden objects and use your keenest wits to solve the clever and engaging puzzles and mini-games. 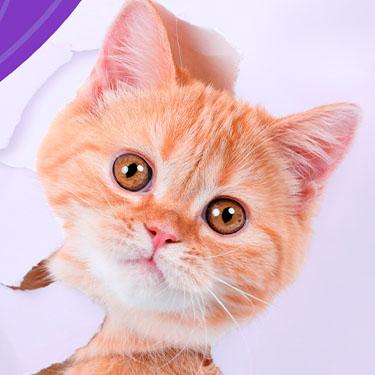