Step bravely into the unknown with an uneasy investigation into uncharted territory.

Step bravely into the unknown.

A TV show is turning the children of Fort Nightingale into strange beings and adults into motionless living dolls. Coincidentally, a nuclear bomb has disappeared and there are beliefs that the incidents are related. As the government agent in charge of investigating unexplained phenomena, Clarissa undertakes her most perplexing case yet.

Through Clarrisa's eyes, search Fort Nightingale and uncover the mystery behind the strange occurrences. Search for clues in 96 atmospheric locations and speak with the townspeople to get a bearing on the case. As each action takes you closer to a shattering revelation, you'll enjoy unique styles of hidden object gameplay, solve mind-bending puzzles, and marvel at beautiful cinematic interludes.

Enjoy exclusive content when you purchase the Forbidden Secrets - Alien Town Platinum Edition including a Bonus Gameplay, Wallpapers, Concept Art, and an integrated Strategy Guide. These special items are only available with this Platinum Edition 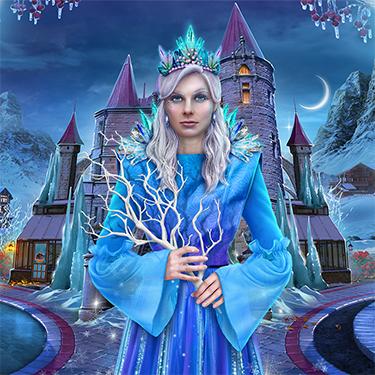 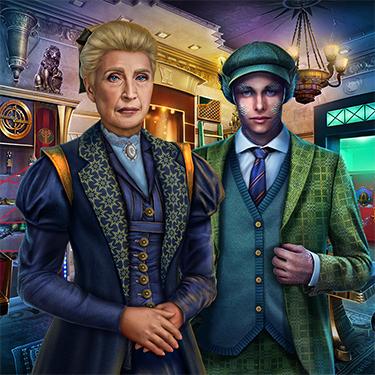 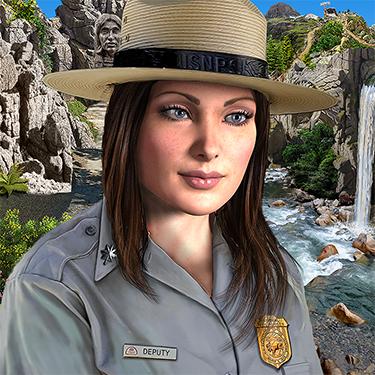 Detectives United - Phantoms of the Past Collector's Edition 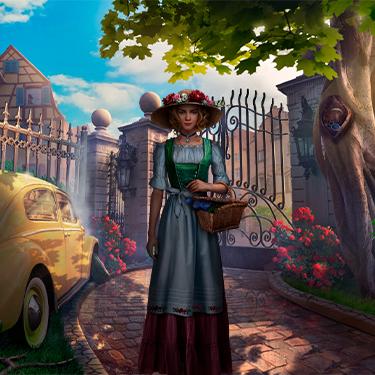