Pick the million dollar briefcase to outsmart the banker in the fantastic game based on the hit television show.

Pick the million dollar briefcase to outsmart the banker in Deal or No Deal, the fantastic game based on the hit television show.

Take center stage and make a run at one million dollars in play money when you become a contestant on the hit game show. Select your briefcase from 26 available, then watch as one by one the others you choose are opened to reveal their amount. Do you own the million dollar briefcase, or will the banker undercut your prize money?

Try your luck and play as much as you want while earning tokens to unlock six exclusive variations of the game. Avoid finding three cases marked by an X in 3 Strikes, play a classic hangman style game in Spell Bound, and enjoy others such as Knock Out, Pair Deal, Bank It, and High Stakes where you can walk away with $4,000,000 in play money. Earn fun trophies, enjoy an authentic look and feel, and make the deal to win the contest.

Hero of the Kingdom - The Lost Tales 2 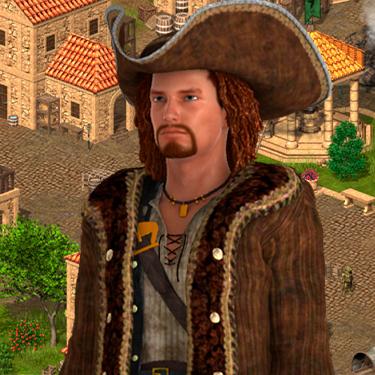 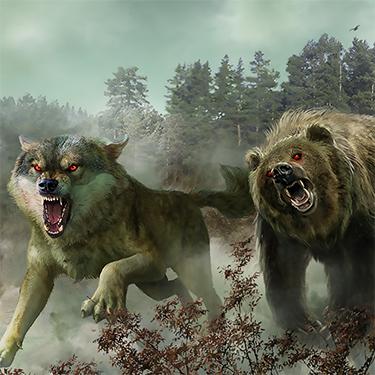 Hero of the Kingdom - The Lost Tales 1 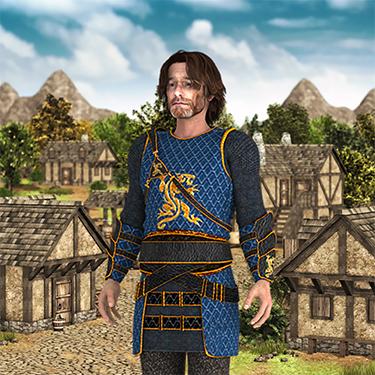 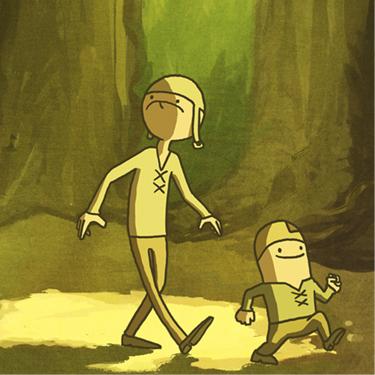