5 Health Benefits of Playing Games According to Science

Sure video games are fun, but did you know they can actually improve your health? That’s what scientific studies across the board are finding. Healthy gaming isn’t limited to fitness games, either. Knowing which games can have a positive impact on your body and your brain is the key to a healthy gaming lifestyle. So, what exactly are the health benefits of playing games? Well, to start off…

1. Playing games can enhance your memory.

Video games are more than just fun to play, they can also have a positive effect on memory. But not in the way you might think! A 2015 study conducted by neurobiologists at the University of California determined that playing games could actually boost the formation of memory.

As we age, our ability to hold onto memories decreases by about 12%. However, people who played video games for half an hour a day – specifically games with 3D worlds or settings – saw a 12% increase in memory performance. In other words, their ability to learn and retain memories improved the identical amount it would normally decrease with age. Games with exploratory elements not only stimulate the brain but require it. 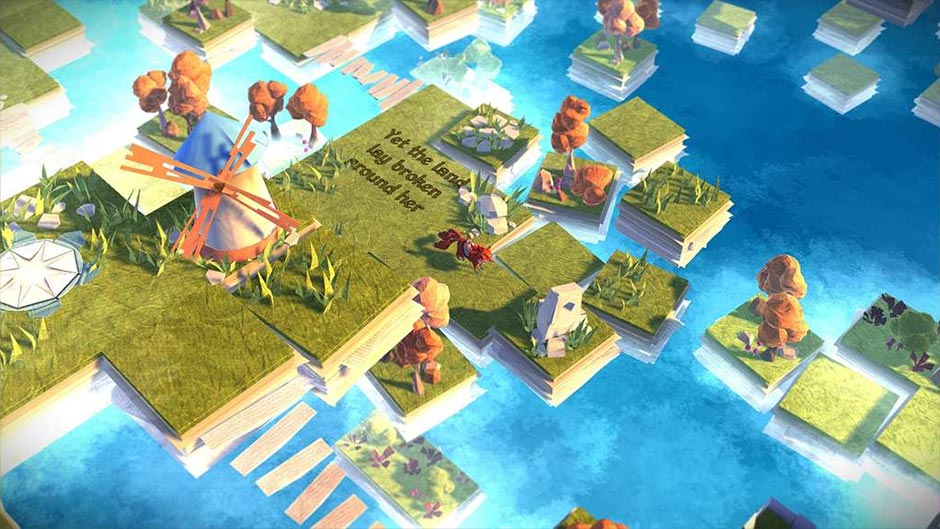 Epistory – Typing Chronicles: Not only will players explore a 3D world that literally unfolds before your eyes, but you’ll also type your way through perils and challenges. Follow the poetic story of a girl and her fox with beautiful words that flow through the world around you.

If you play games regularly, chances are someone’s told you “You’re going to hurt your eyes staring at that screen all day!” Sound familiar? Turns out, this isn’t all true! A 2009 study conducted by a group of researchers from the University of Rochester determined games can actually help your eyesight instead of hurting it.

So how does it work? Study leader, Daphne Bavelier, determined that playing action games boosts an ability called Contrast Sensitivity Function. In other words, it’s the brain’s ability to tell the difference between changes in shades of gray against a uniformly colored backdrop. This is the same ability that helps people drive at night. In fact, according to Bavelier, playing action games after eye surgery or getting corrective lenses can help the optical system recover faster! 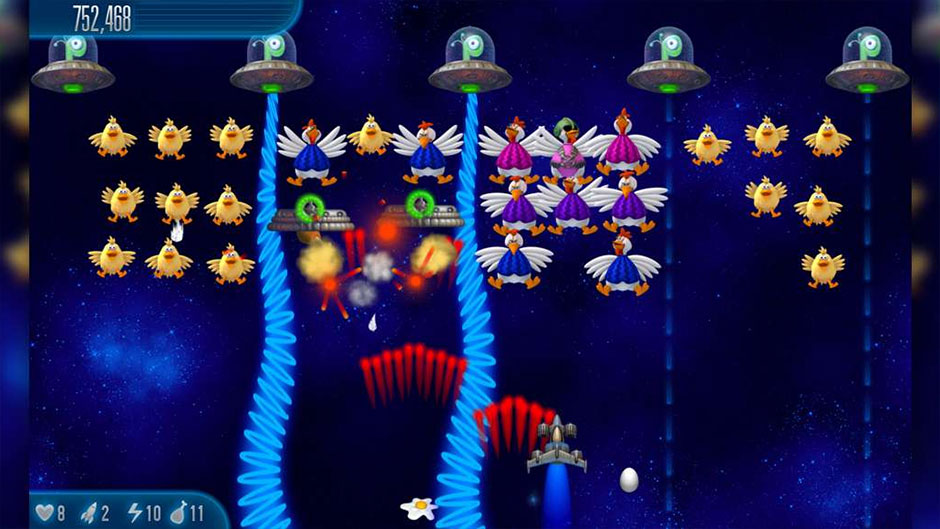 Chicken Invaders 5: They’re fowl. They’re feathered. And they’re invading from space! Chicken Invaders is a fast-paced arcade shooter series designed for defenders of the galaxy. Jump aboard your spaceship and blast those birdbrains back to the galaxy from whence they flew!

3. Playing games can improve your coordination.

Remember the family board game Operation? Or the classic PC game Flight Simulator? Games where players use finite movements can help improve your coordination. In a 2010 study, researchers from the Centre for Vision Research at York University in Canada determined that, in addition to games helping hand-eye coordination, they could also help your brain tackle more complex tasks!

While newer players primarily relied on hand-eye coordination, experienced players boasted more brain activity, and were able to more easily transfer knowledge and skills they learned from games into new tasks. According to researchers who took part in the study, this “reorganization” of the brain is especially promising for Alzheimer’s patients, who often struggle with the most basic visual motor activities. 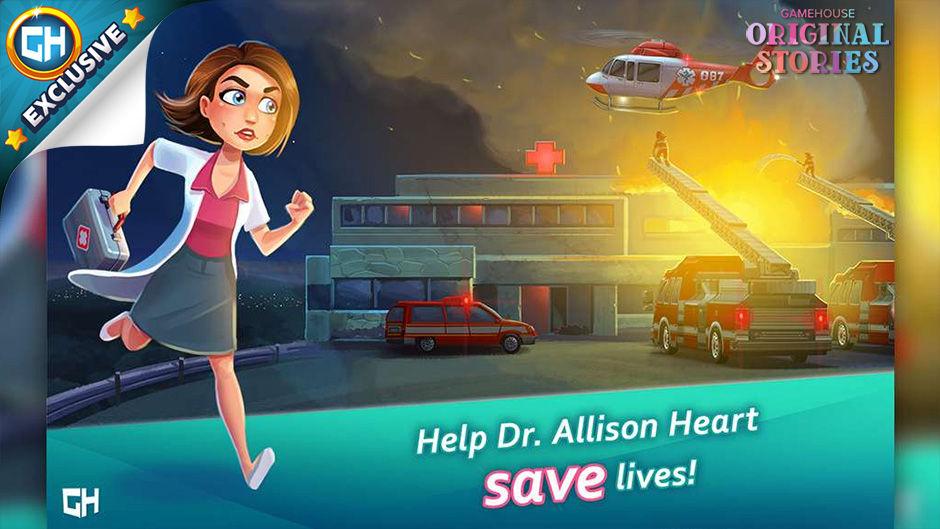 Strategy games come in many forms. Time management, resource management, and tower defense are all examples of games which require players to think strategically. However, time and resource management games have an added benefit – simulating decisions like those made in the workplace. Mastering these challenges allows players to improve their decision-making skills in real life, keeping the consequences in mind and giving them the tools to make better decisions, faster. 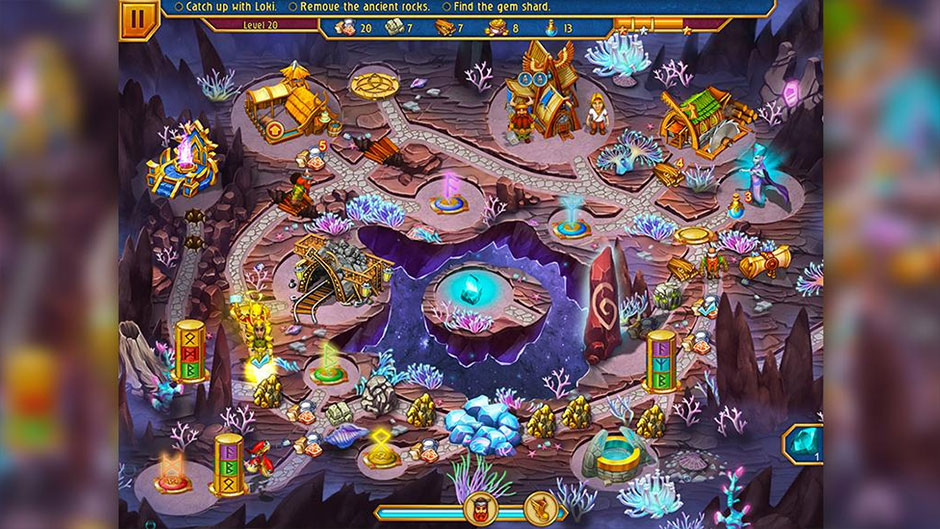 Viking Brothers 5: A sword-swinging Time Management game inspired by myth and legend. Use strategy to make split-second decisions and manage the resources necessary to defeat the coming evil. It’ll take both courage and cunning to save Midgard from an army of dragons!

Sure, games are fun. But did you know they can also play a valuable role in reducing stress and treating depression? A 2011 study conducted by ECU’s Psychophysiology Lab and Biofeedback Clinic proved just that.

After just 20 minutes of playing casual games, gamers were already showing the positive effects of play. Increased heart-rate variability – tied to reduced stress and better resilience – was immediately visible. Also noted was a decrease of frontal alpha brain waves, resulting in improved mood. When asked about the results, Dr. Carmen Russoniello, director of ECU’s Psychophysiology Lab and Biofeedback Clinic had this to say:

“In my opinion the findings support the possibility of using prescribed casual video games for treating depression and anxiety as an adjunct to, or perhaps even a replacement for, standard therapies including medication.” 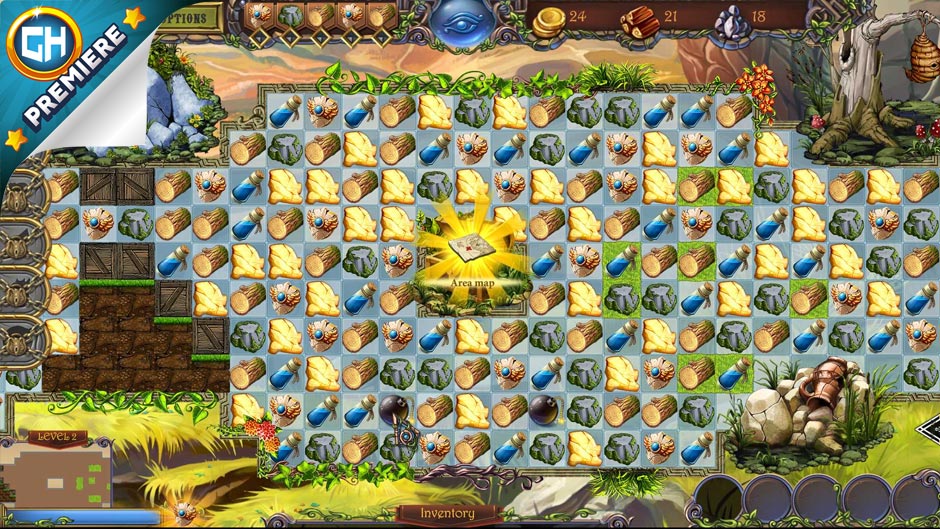 In addition to the positive effects casual games have on stress and depression, they can also be used to alleviate the effects of anxiety and Post Traumatic Stress Disorder. A series of Oxford University studies conducted on participants suffering from PTSD determined that playing casual games for 10 minutes per day was enough to reduce the number of flashbacks experienced by 50%. Match 3 and pattern-matching Puzzle games were determined to be the most effective. By occupying the brain’s visual processing power, involuntary visual memories and flashbacks were severely disrupted. 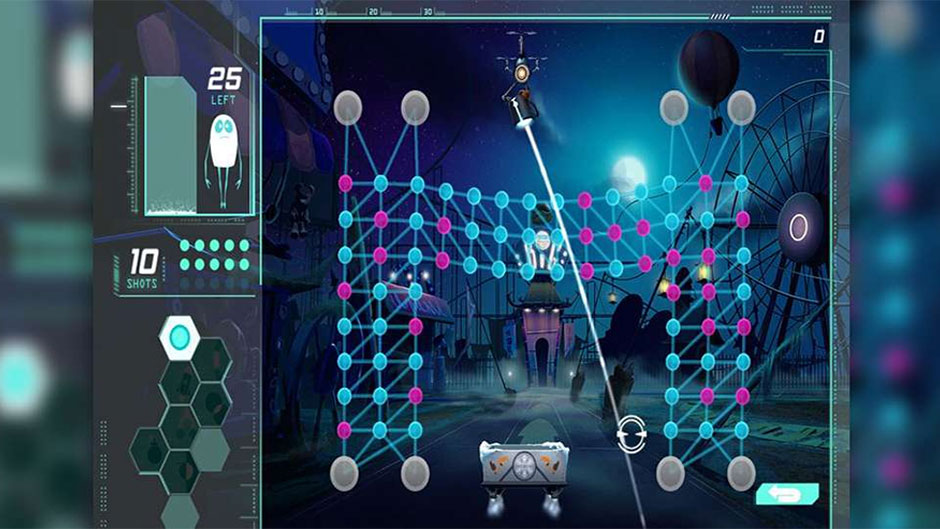 Ghost Cleaner: A unique hybrid Action-Puzzle game with Pachinko and physics-elements. After unwittingly setting a bunch of ghosts free during an experiment, it’s time to clean up the mess! Aim your ghost cleaner at strategic points and watch the physics unfold.

Science is only just beginning to reveal the myriad of benefits games have to offer. As with any healthy lifestyle, it’s important to play games in moderation to make the most of their positive effects. But it’s hard to deny the findings are both promising and exciting!

What other positive effects will science uncover games have in the future? The good news is you don’t have to wait! Become a GameHouse member today and experience just how healthy gaming can be.

Spread the word! Please share this feature by clicking one of the social media buttons below.